The suspect was caught on camera stealing items from people's lawns and leaving her shoes behind. 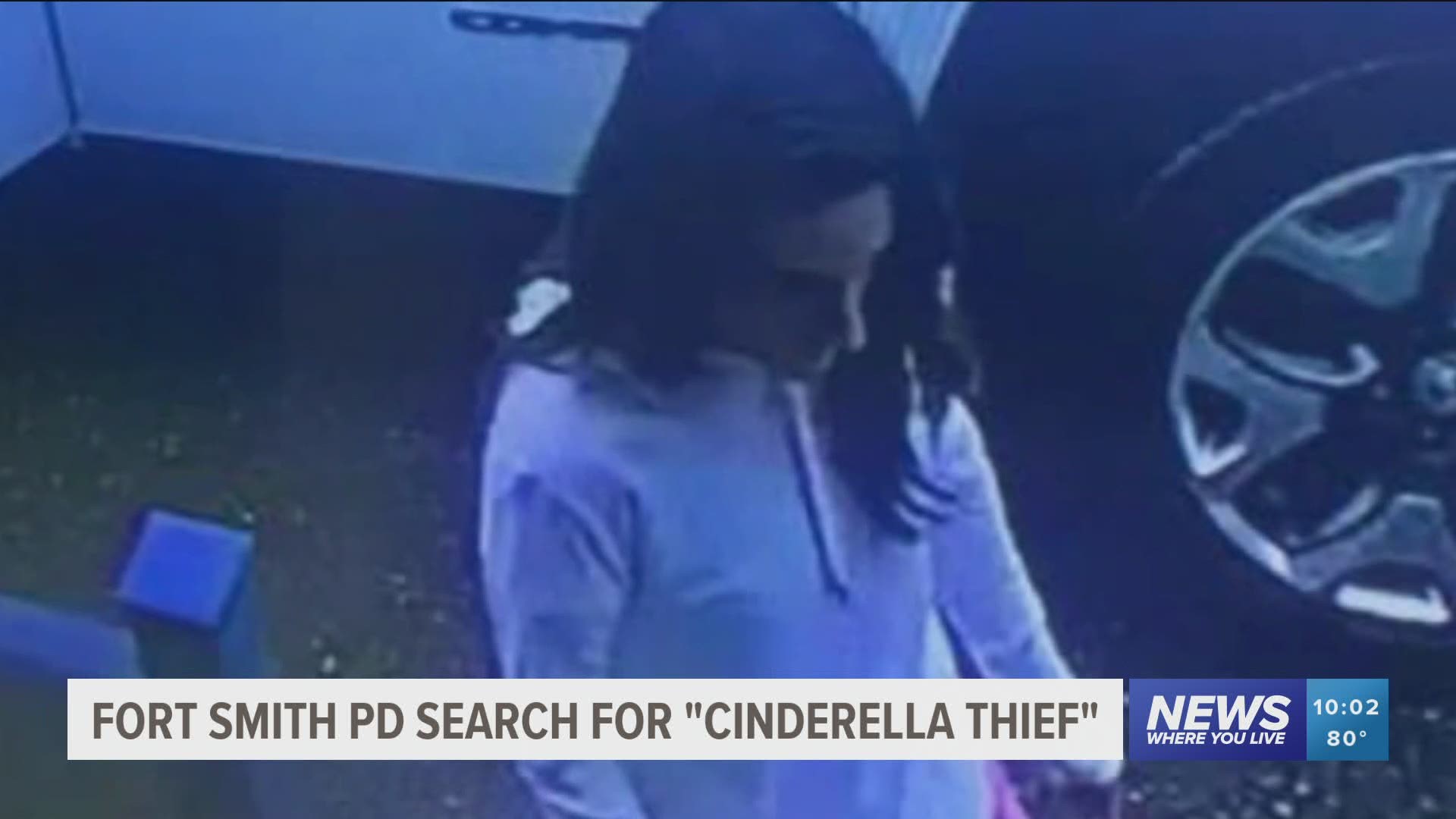 FORT SMITH, Ark. — Fort Smith Police are investigating after the so-called "Cinderella Thief" is on a crime spree.

The suspect was caught on camera stealing items from people's lawns and leaving her shoes behind.

According to a police report, on Aug. 11 officers responded to a home on Jenny Lind for a theft report.

The victim told police that several of her front porch furniture cushions were gone.

After reviewing the surveillance video from her home security, they found a white female pulled into the driveway in a white SUV around 5 a.m. The female exited her vehicle, removed her shoes and took several of the cushions. She also stole a table that was on the front porch. 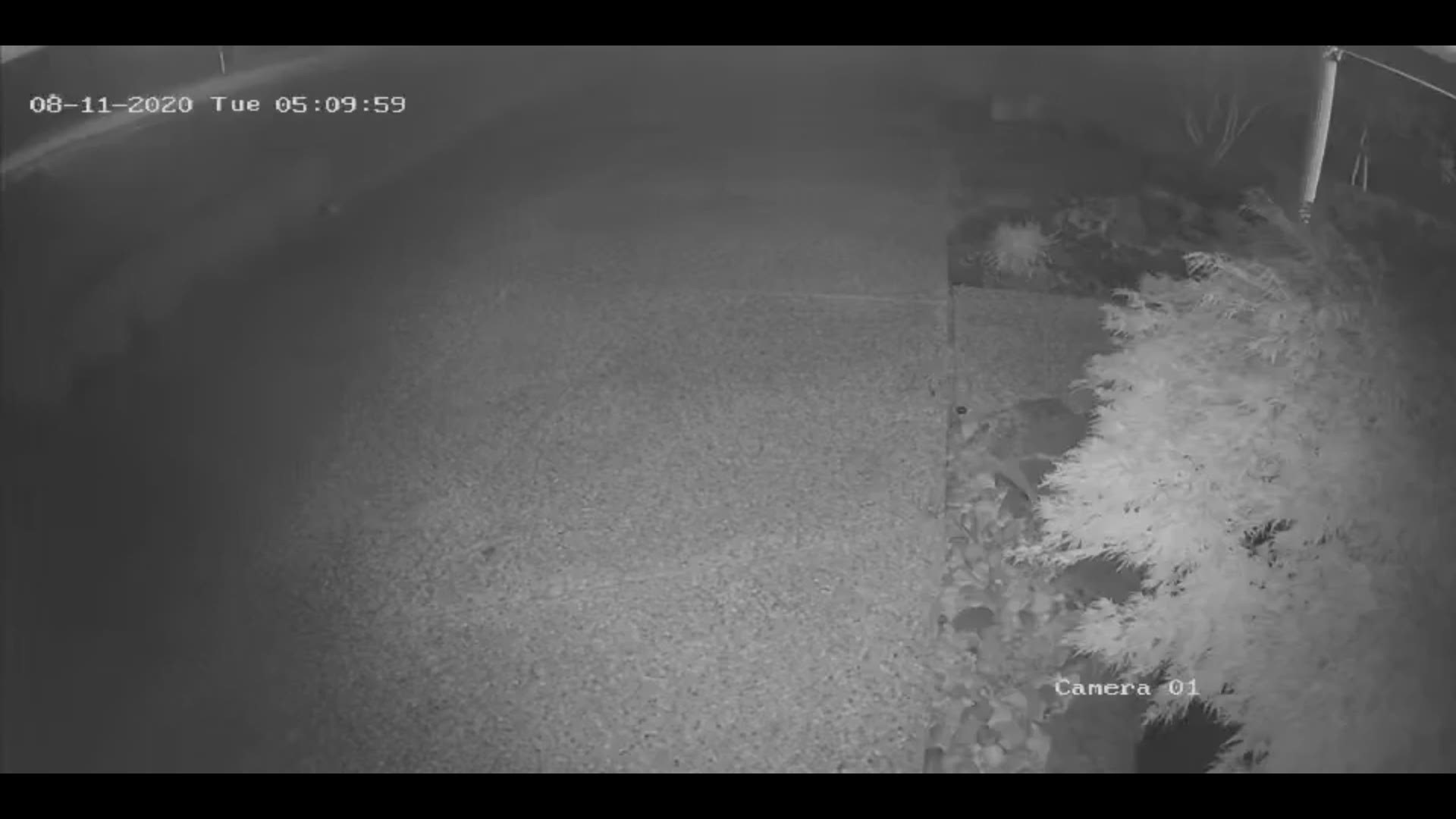 The homeowner said the items stolen were valued at around $800 and recently purchased from Pier One.

Police are still looking for the suspect at this time.

RELATED: Man arrested for allegedly pulling a gun on utility workers near Hackett