Attorneys for Richard Barnett, the man spotted in House Speaker Pelosi's office during the Capitol Hill riot, have requested he be released from pretrial detention. 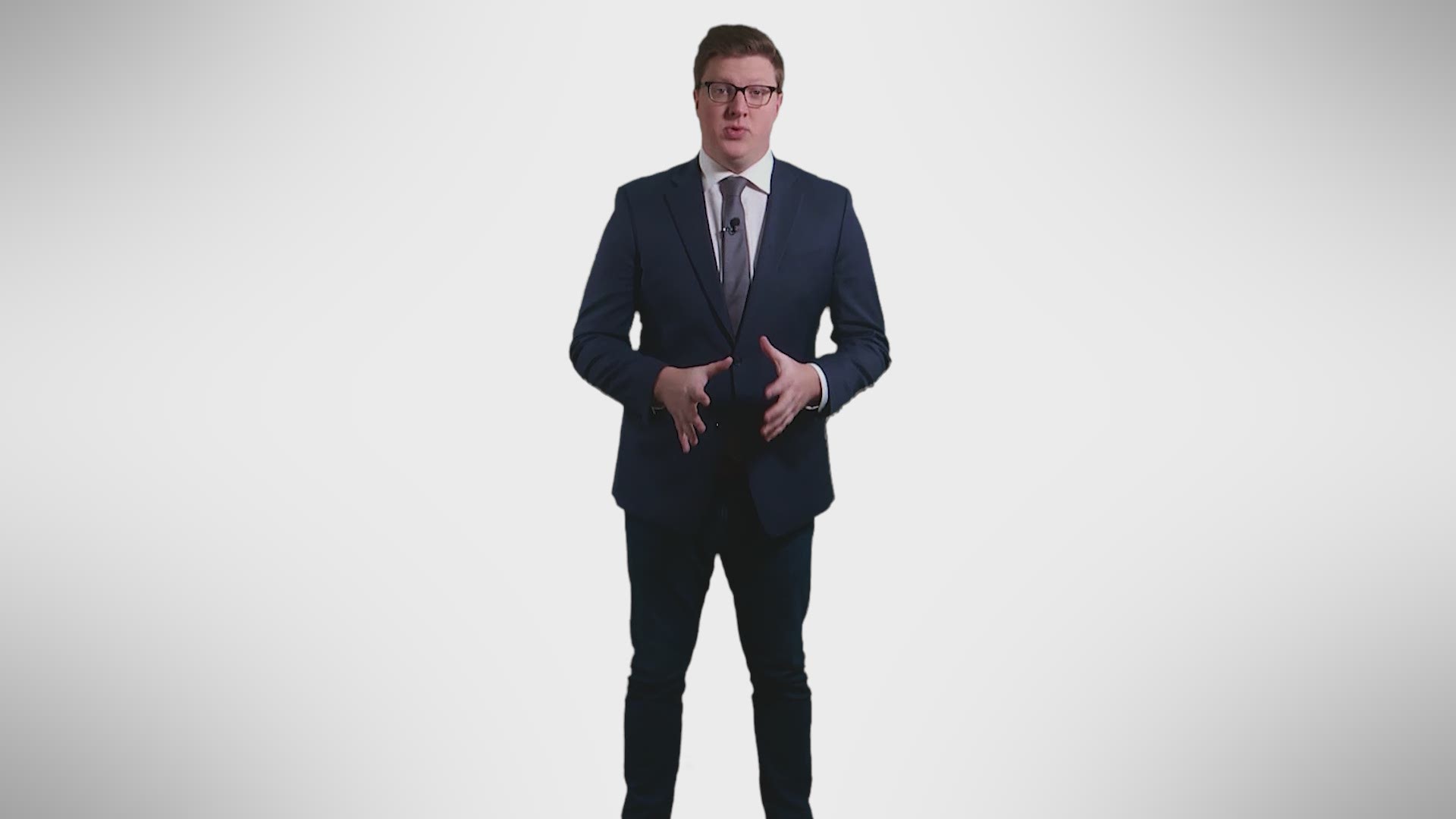 WASHINGTON — Attorneys for Richard Barnett, the Arkansas man spotted with his feet on a desk in House Speaker Nancy Pelosi's office at the U.S. Capitol during a riot on Jan. 6, 2021, have filed a motion to have him released from custody ahead of his trial.

Since returning home from the Capitol siege and turning himself in to Benton County authorities, Barnett has been in jail.

During his first bond hearing, a federal judge in the Western District of Arkansas released Barnett on a $5,000 bond and placed him on house arrest. But, a federal judge in Washington, D.C., overturned the Arkansas judge's ruling on the basis that he is facing a felony charge involving a dangerous weapon (a stun gun walking stick he entered the Capitol with). Authorities transported Barnett to D.C. ahead of his day, where he has remained behind bars.

His lawyers argue that Barnett showed up to D.C. in Jan. to protest the 2020 presidential election he believes was "incorrectly decided" and that he had no premeditated intention to enter the Capitol where Congress was voting to certify the electoral votes.

Barnett told 5NEWS the day of the insurrection that the mob swept him up and that when he entered the Capitol building, he was looking for a restroom.

Barnett has never denied that he was inside the Capitol building during the riot or that he was the man captured in an infamous photo showing him with his feet propped up on a desk in Pelosi's office. Barnett is also accused of stealing a letter from Pelosi's office, which he has also told members of the media about.

In the motion filed, attorneys for Barnett argue that it's unfair that he was still in custody ahead of his trial in D.C., stating that members of extremist groups have been let out on bail ahead of their trials. They also say the government has failed to prove that he poses a flight risk and that he is a danger to the community.

It's unclear at this time if Barnett's attorney's motion to have him released ahead of his trial will be approved.

More than 300 Capitol Hill rioters have been charged for their alleged actions on Jan. 6, 2021. Many of them have not denied their involvement with the riot since several chose to document the actions online through social media during the incident. Several people, including a Capitol police officer, died due to the mob's actions that day.

RELATED: 'It's not fair' - Capitol rioter Richard Barnett to reappear in court in 60 days

RELATED: Prosecutors look into Capitol rioter's actions in Northwest Arkansas as they build case against him