According to Bryant Public Schools, a bus veered off of the road and the driver was detained and charged with a DWI. There were no injuries. 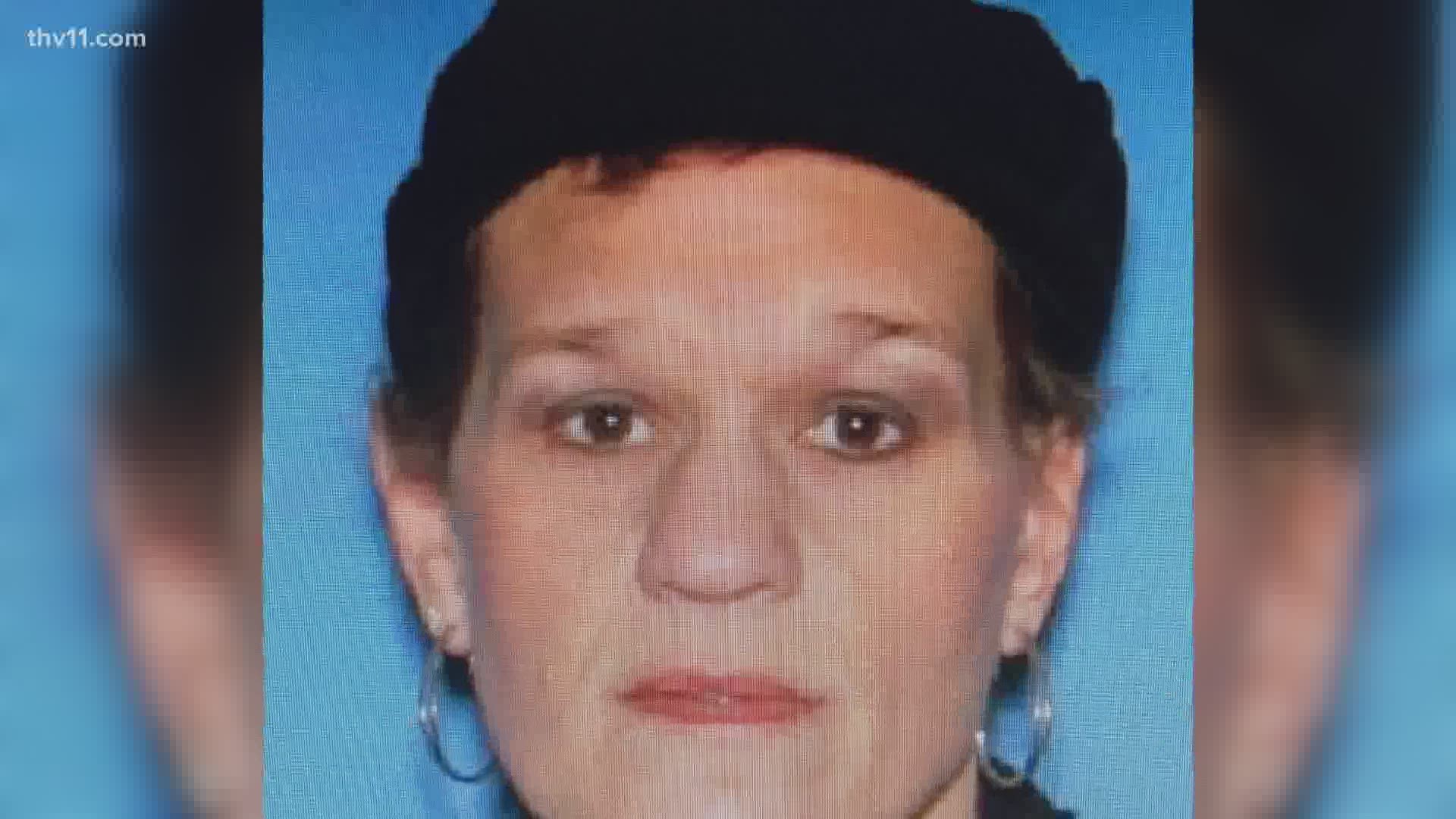 BRYANT, Ark. — According to Bryant Public Schools, a bus veered off of the road on Thursday and the driver was detained and charged with a DWI.

There were students inside the bus at the time, but no injuries were reported. They were safely transferred to a different bus.

The bus veered off of the road near Mills Park and Shobe Road and was traveling at a "low rate of speed," according to the district.

Police and EMTs were called to the scene.

The driver was charged with a DWI, careless driving and endangering the welfare of minors.

"Bryant Public Schools takes this matter very seriously. We are committed to the health and safety of our students at school and while traveling to and from school on the bus. This incident does not represent the district’s many bus driving professionals who safely deliver students to school and home every day," the district said in a statement.

Bryant Public Schools said they will cooperate with the police regarding the incident.