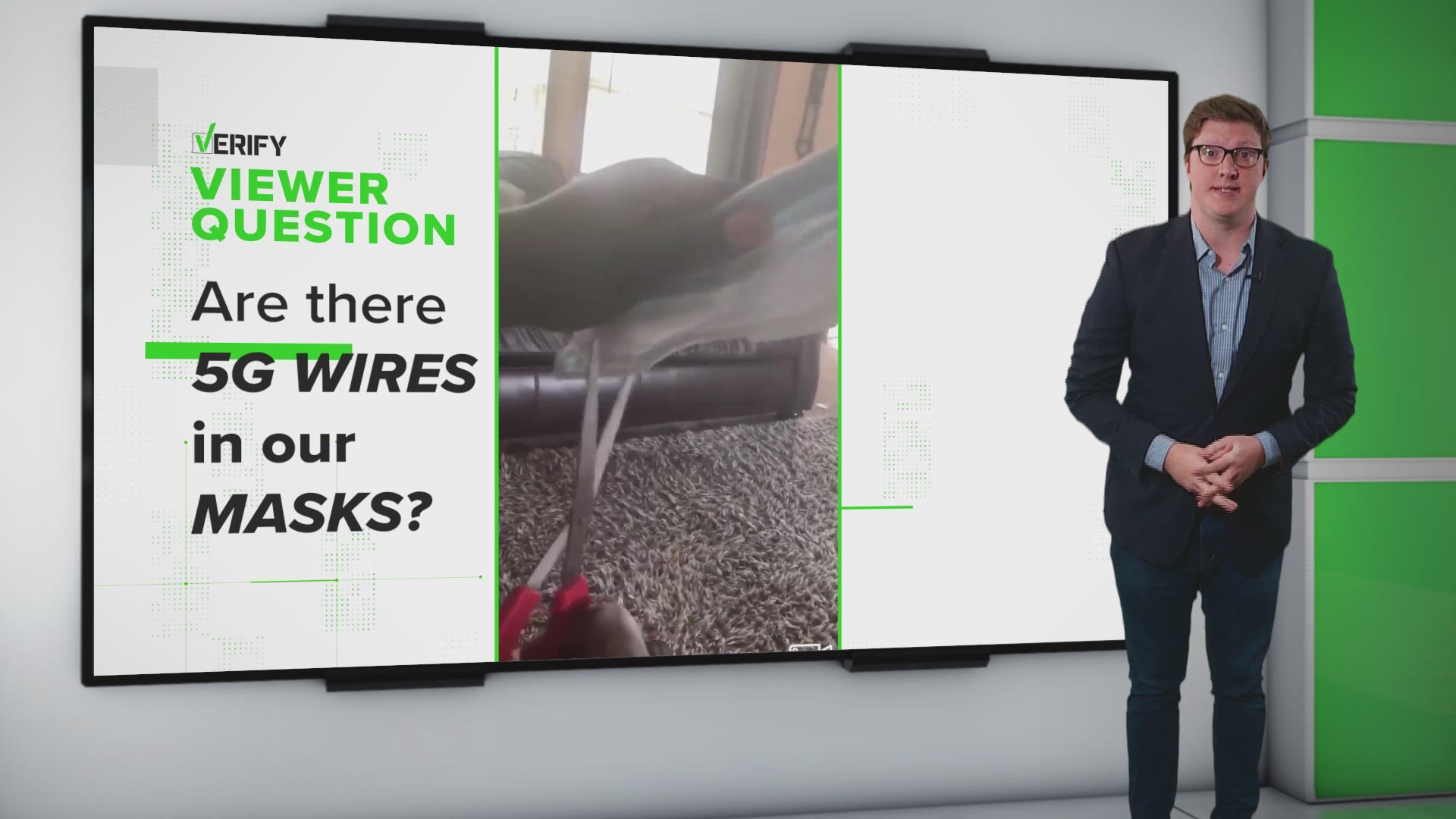 BOONEVILLE, Ark. — A man who worked at the Booneville Human Development Center has been convicted for breaking a resident's arm in 2019.

Nino pleaded guilty to a second-degree battery charge for an incident that happened at the Booneville Human Development Center in July 2019.

Rutledge says that while Nino was working as a resident care assistant, he twisted a resident's arm, causing it to break.

He was sentenced to probation for 36 months and ordered to pay a $1,000 fine plus court fees.

"Arkansans should never be worried about the care their loved ones are receiving in our State's residential care facilities and Arkansas's most vulnerable should always be granted the highest quality care," said Attorney General Rutledge. "Any form of abuse against Arkansans residing in a Medicaid funded facility will not be tolerated by my office."

To report Medicaid fraud or abuse or neglect in residential care facilities, contact the Attorney General's Medicaid fraud hotline at (866) 810-0016 or oag@arkansasag.gov.

RELATED: Arkansas Attorney General announces she will be running for governor in 2022