Recently, a stolen car was recovered with an arrest made. 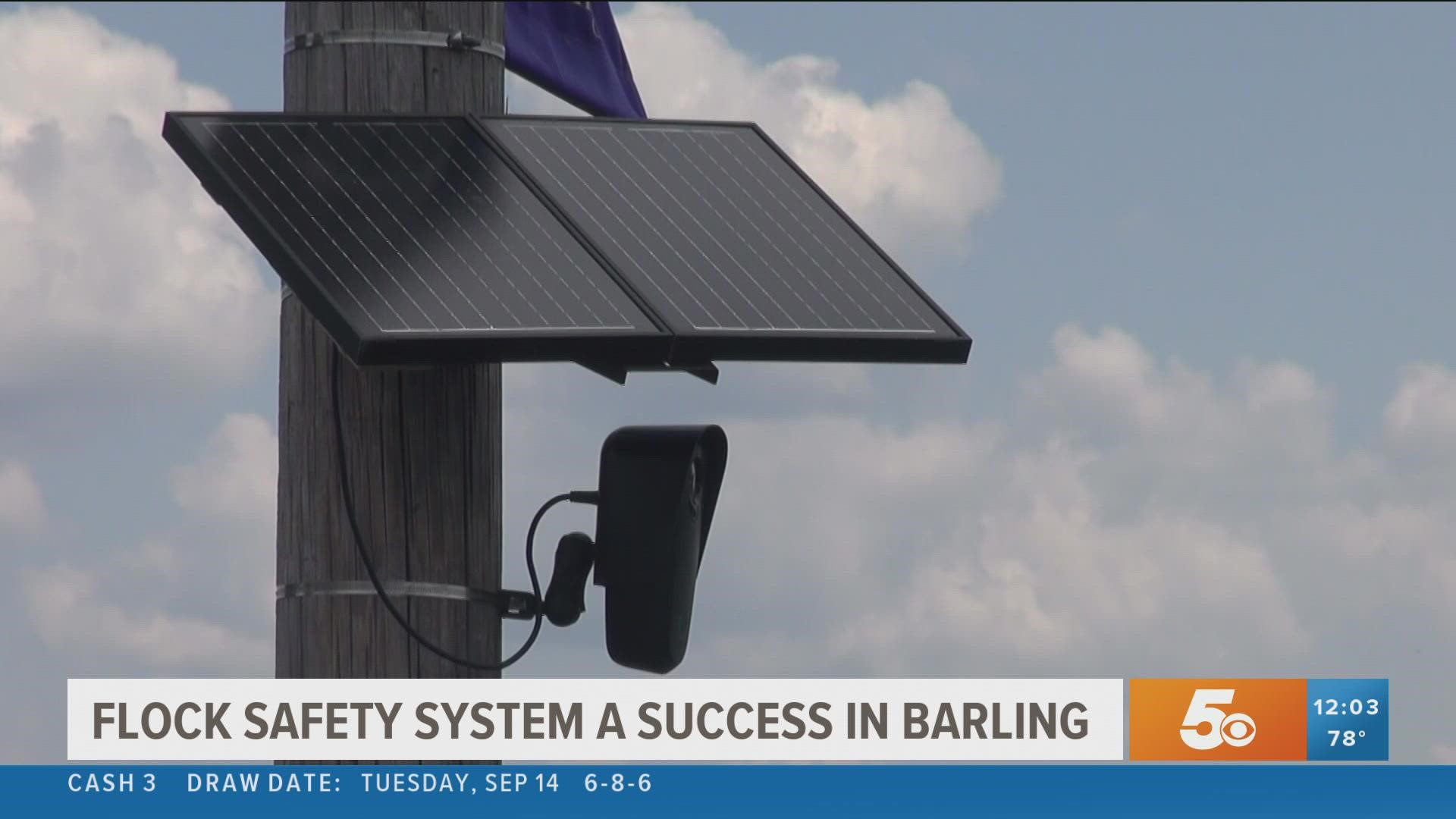 BARLING, Arkansas — The Barling Police Department (BPD) continues to have success in solving crimes using the Flock Safety System it acquired in 2021.

In an unrelated incident, officers recovered drugs and drug paraphernalia while serving an arrest warrant in the City. Several types of drugs and paraphernalia were found, following the arrest.