Arrest made in the death of bicyclist John Mundell

Fort Smith native John Mundell was hit and killed while bicycling in July. 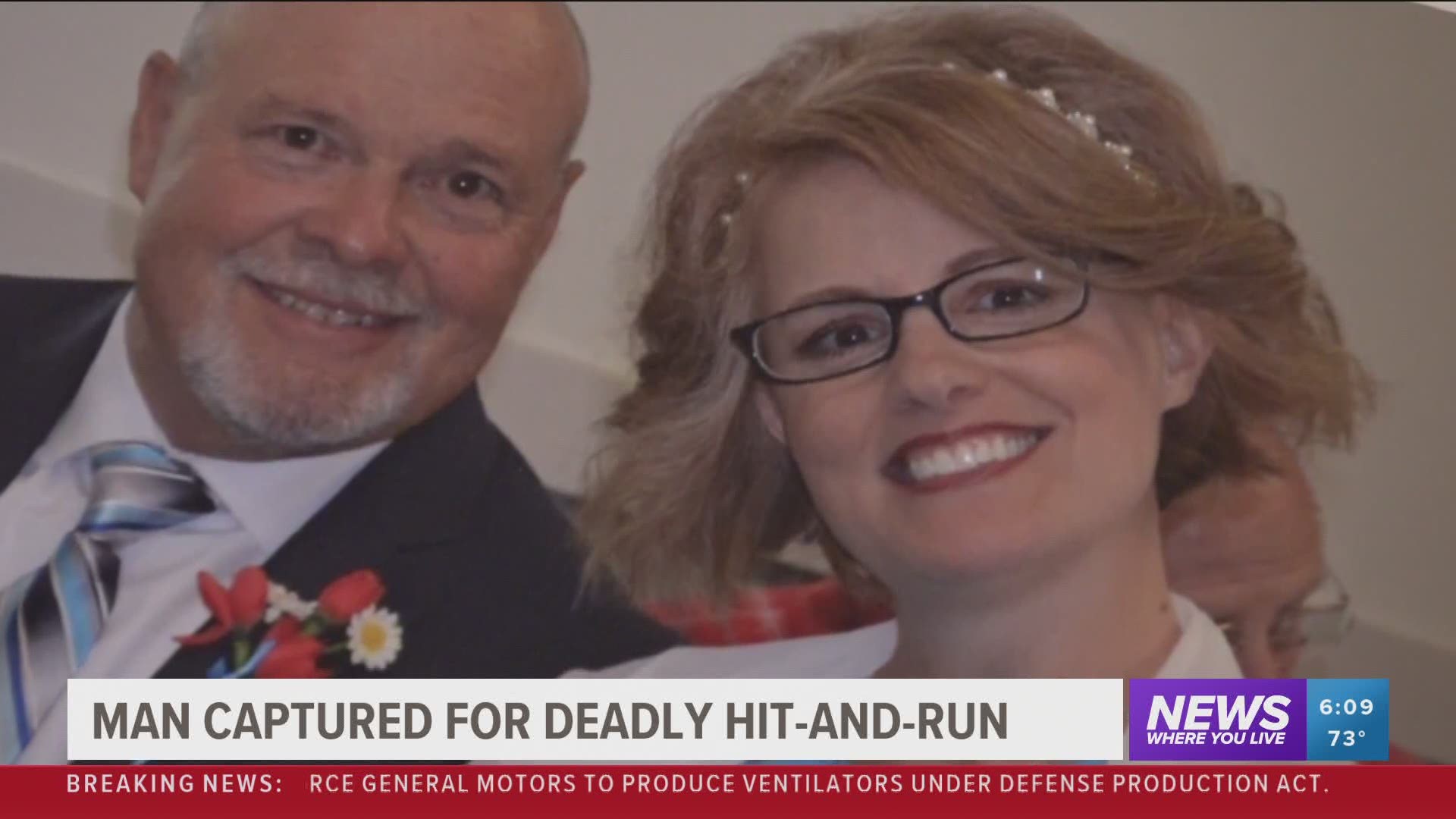 SHERWOOD, Ark. — An arrest has finally been made after former Fort Smith native John Mundell was hit and killed while riding his bicycle in Sherwood Arkansas. He passed away from injuries back in July and ever since the driver has been on the loose.

John’s wife Kimberly and the Sherwood Police Department say it was a relief to finally have the answers they had been looking for. But the process is far from over because they will soon have to begin the court process which could bring back many emotions.

“I went from being married to a widow in 58 days,” Kimberly said.

Kimberly and John Mundell got married in May of 2019 before his life was quickly taken after the bicycle accident in July. She says its been a hard eight months without her husband, but with an arrest being made she’s seeing light at the end of the tunnel.

“The fact that police had worked so hard and put so much time and effort into this even in the midst of everything else going on in the world right now they still stayed focused on this case and they were just as invested as we were as a family," she said. "To get an arrest and that this individual is behind bars  is a huge huge move in a positive direction for us.”

Jeremy Farquaharson with the Sherwood Police Department says the arrest has been a long time coming.

“It was a total team effort on this one," he said. "I mean we had lists of vehicles that matched the description that we were going and checking out every day all around the area so it took all of us to do this one that’s for sure."

Sherwood Police say the arrest of Ferrell wouldn’t have been possible without media outlets and the citizens of Sherwood.

“If this one person, in particular, didn’t call in I don’t know if we would’ve found the vehicle,” Farquaharson said.

Kimberly says the next step moving forward is to begin the court process, and during that process, she hopes Ferrell will remember one thing about her beloved husband.

“I just want this person to know that John was a person, he was a wonderful man, he was the best person I've ever met, he was a great person and I don’t want him forgotten.”

The court date for Ferrell is unknown at this time.