According to Benton police, Catrell Wallace has been arrested for committing sexual assault against a 12-year-old and told witnesses to lie. 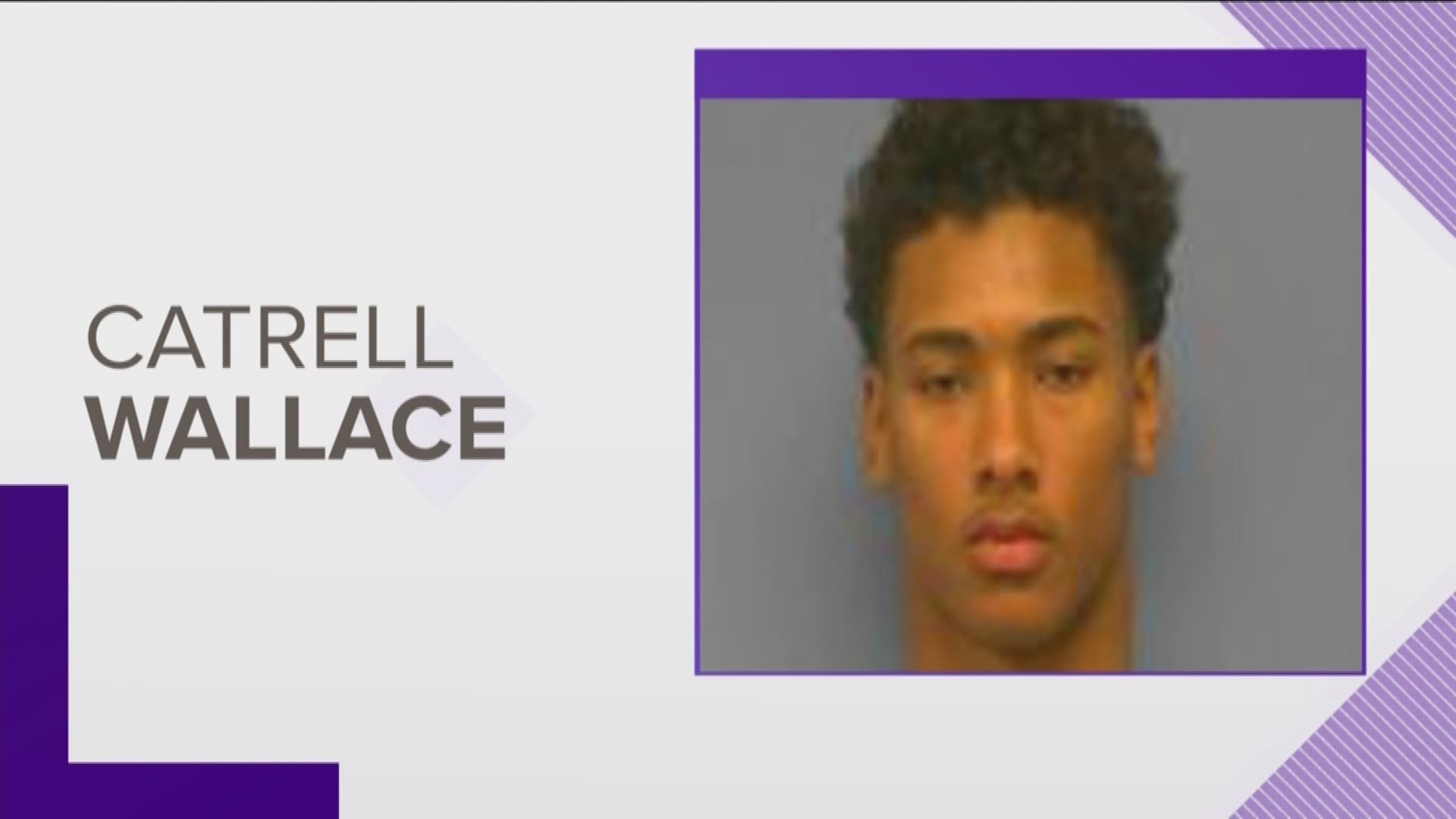 SALINE COUNTY, Ark. — According to Benton police, Catrell Wallace, a University of Arkansas football recruit was arrested on Monday, Feb. 24 for sexual assault of a 12-year-old and telling witnesses to lie.

He was arrested on felony counts of second-degree sexual assault and tampering with physical evidence.

18-year-old Wallace was booked in the Saline County jail on Monday.

Wallace, a Bryant football standout, helped lead the Hornets to their first state championship over North Little Rock in December 2018.

He was the third commitment from Arkansas in the recruiting class of 2020, and the 16th overall.

"We were made aware of the arrest of one of our students. At this time, we have no information that the alleged incident happened at school or at a school-sponsored event. We consider this a law enforcement investigation and refer all questions to the Benton Police Department."