The man died by suicided shortly after the assault. 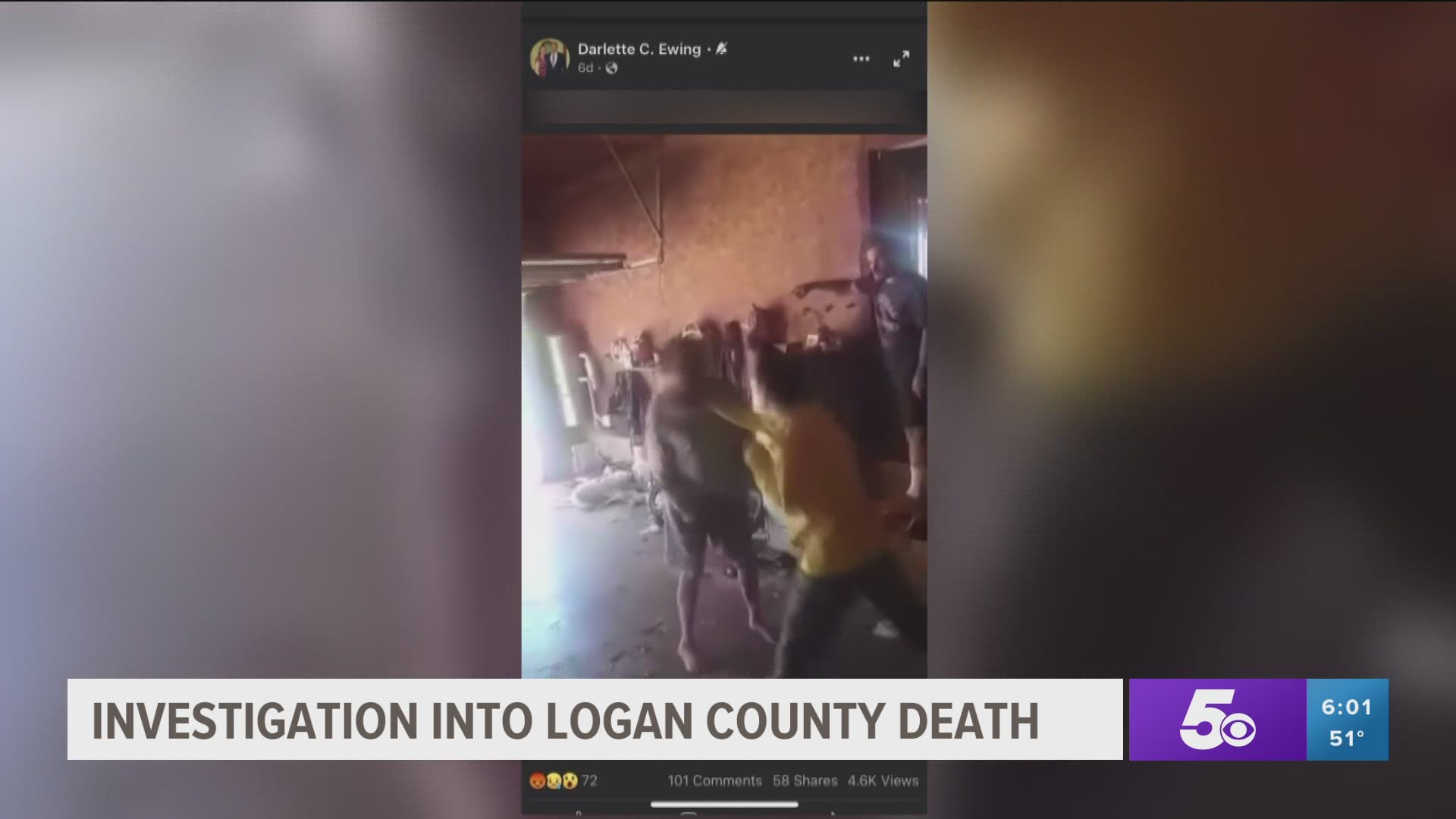 SUBIACO, Ark. — Editor's Note: Warning - Video in this article could be disturbing for some viewers.

Two days after a Logan County woman laid her father to rest from an apparent suicide, she says a video surfaced of him being brutally beaten at a residence in Subiaco, Ark. just a few weeks prior.

“It was my grandmother's house, she had passed away in 2019, and my dad had got the house, and he had been trying to rent it out, and these people wouldn't leave, so they beat him up," Darlette Ewing, the victim's daughter, told 5NEWS. "We didn't hear about the video until two days after his death."

Frank Schlueterman, 74,  died of an apparent suicide on November 19, 2020. Just a few weeks prior, the Logan County Sheriffs Department says Schlueterman was beaten by two individuals staying at the residence. Police have identified a man and a woman as the assaulters.

Police are not releasing their names at this time, but Logan County Sheriff Jason Massey says the male in the video has been behind bars on unrelated charges for the past three months.

“The prosecuting attorney's office is involved, and we are waiting on a report from the Arkansas Crime Lab before a final determination is made on the case," Massey said. "We are open to anything we have followed up on many leads; we've interviewed numerous people."

The Logan County sheriffs department says this incident occurred in early November, but the video only reached their lead investigator's hands this past week. Sheriff Massey says the video and other evidence have been sent to the prosecuting attorney's office for review.

Massey says the sheriff's department will be releasing an updated report in the following week.

"He was a 40-year Army veteran, he served in Vietnam all the way up to the Iraq war, he opened his home to these people, and this is what they did to him? I don't want anyone to go through what I went through,” says Ewing.