"Her eyes are closed, head is falling forward at times and then she struggles to lift her eyelids," the attorney said about juror No. 12. 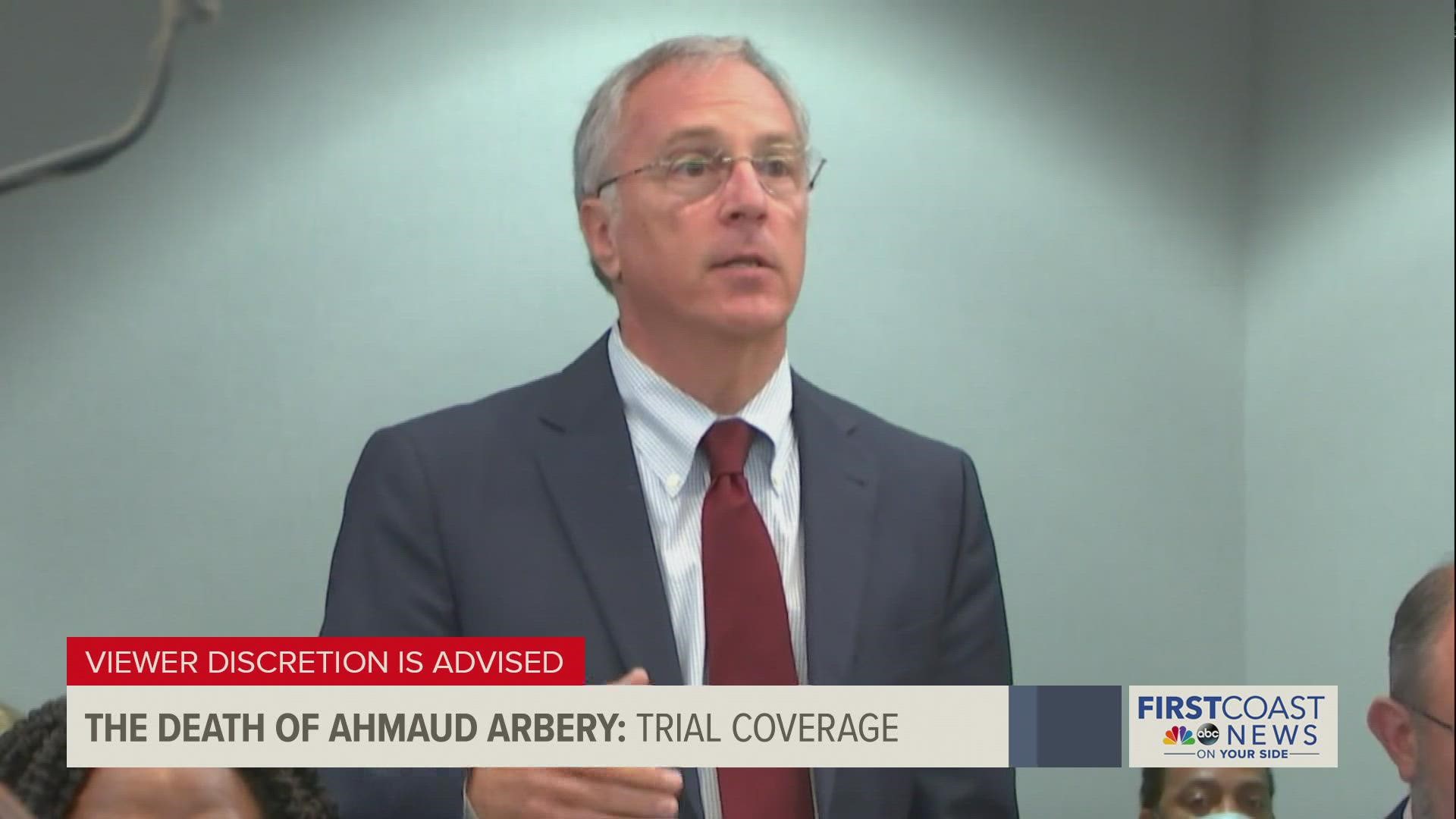 "Judge, I couldn't help but notice as I sit in this chair ... and I watched her before nodding off during the presentation of evidence, during my opening statements, and Mr. (William "Roddie") Bryan’s opening statement," Rubin told Walmsley on Wednesday before the court recessed for lunch. "I don’t know if she’s taking medication, but her eyes are closed, head is falling forward at times and then she struggles to lift her eyelids."

Rubin asked the judge if he could keep an eye on the juror and requested that Walmsley allow the jurors to get up and stretch.

Walmsley said he'd keep an eye on the juror and asked the court deputies to do the same. The judge also said he would also make a comment to the entire jury and instruct them to “help their neighbor” if they see anyone struggling to pay attention.