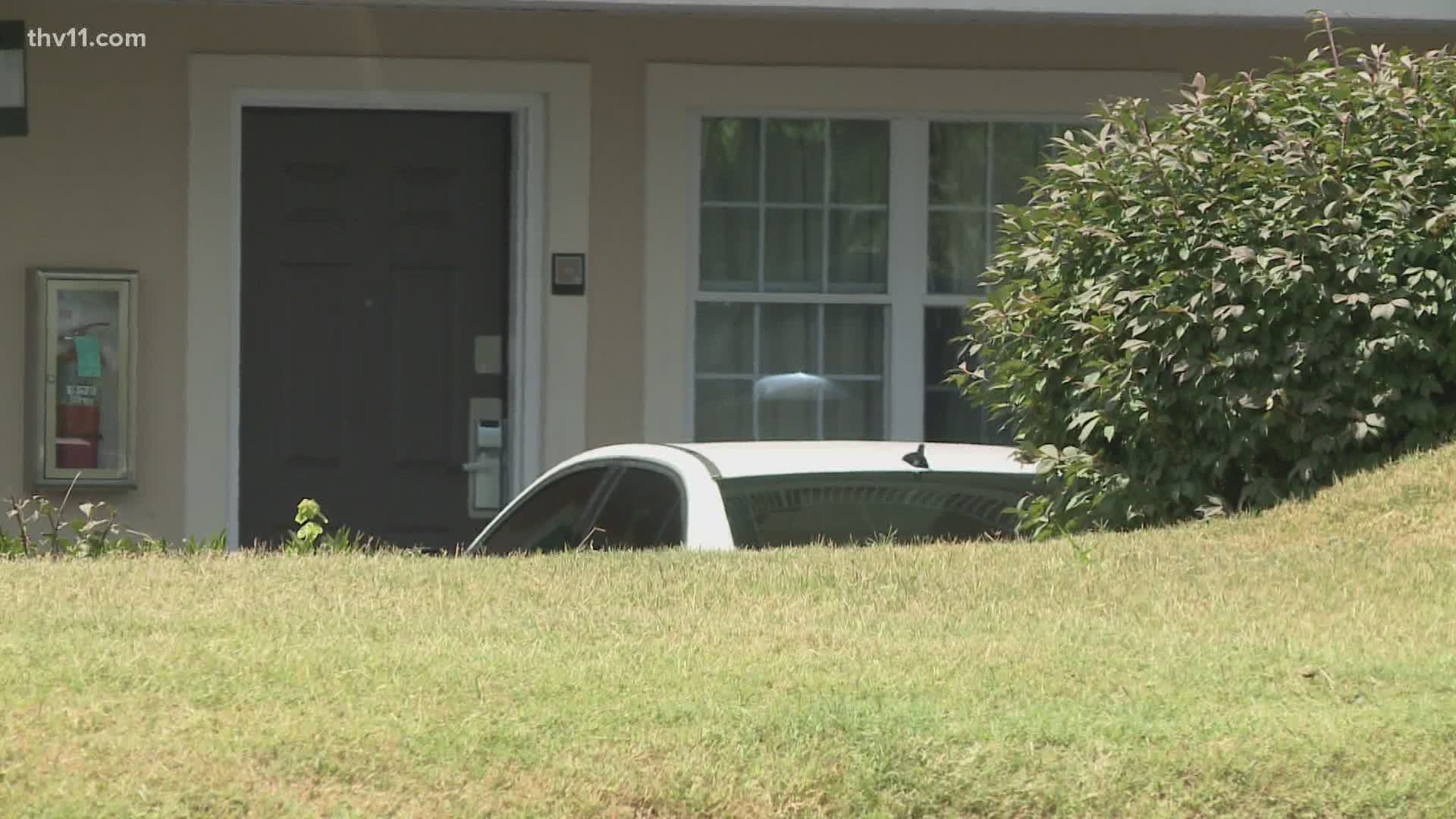 Police say a 4-year-old boy died as a result of an accidental shooting.

The father of the 4-year-old told police that he woke up with his ears ringing from the gunshot and found his child bleeding from the chest.

The child was pronounced dead at a nearby hospital.

We responded to a tragic incident this morning at 600 Hardin Road, and our thoughts and prayers are with the family. A 4 year old boy has died as a result of an accidental shooting. This investigation is ongoing. pic.twitter.com/5aox9U726R

The investigation into the death is still ongoing.