Vigil held for Russellville man killed during burglary in Fayetteville

Chase Reel was killed during a burglary in Fayetteville Saturday (Oct. 3). 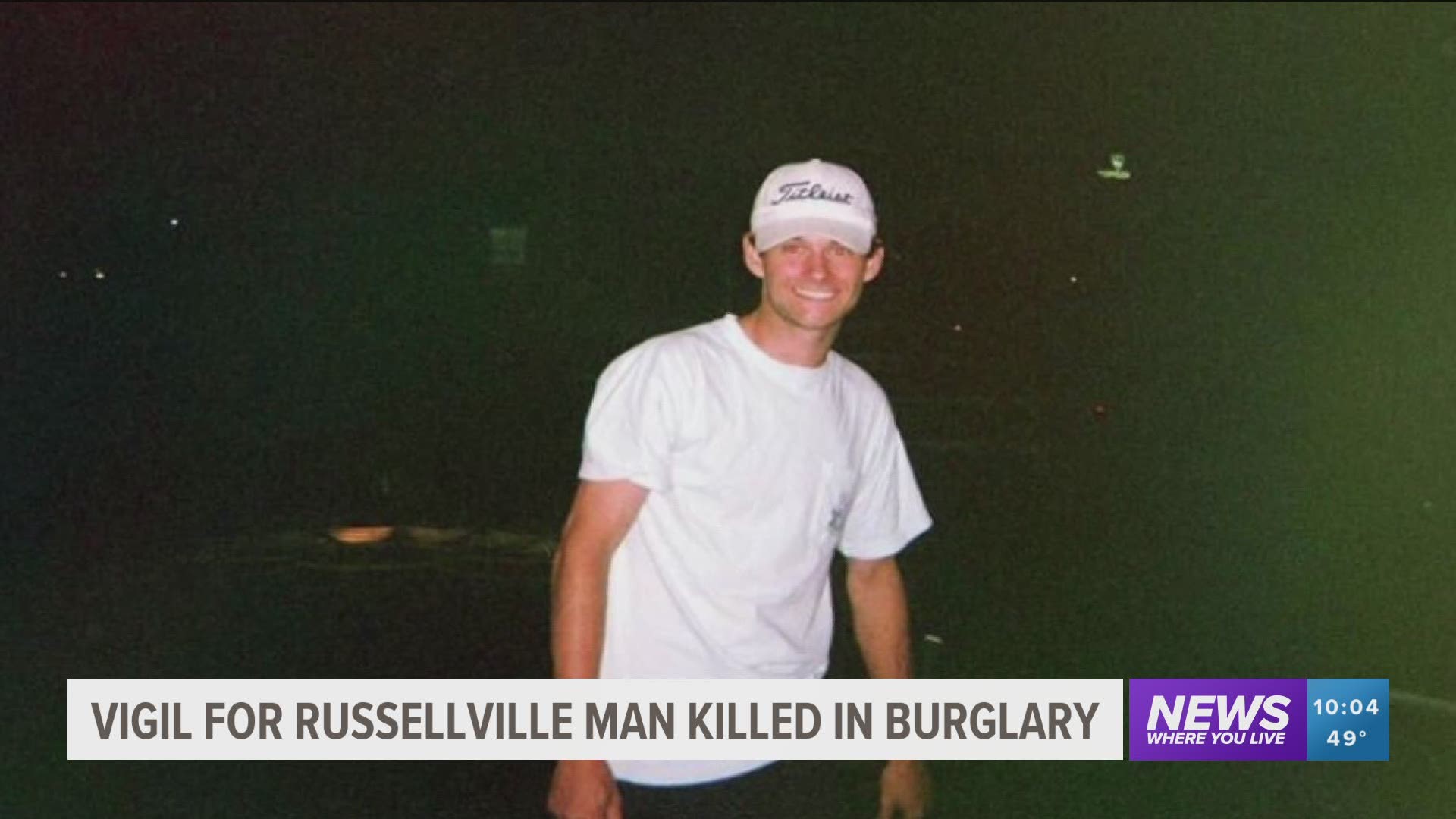 RUSSELLVILLE, Ark — A vigil was held in Russellville Monday (Oct. 5) for a University of Arkansas student who was shot and killed during a home invasion in Fayetteville.

Those close to him say his final moments were spent saving his friend's life.

Loved ones of Chase Reel gathered at First United Methodist Church in his hometown of Russellville to remember the young man who touched so many people during his 21 years of life.

“Chase’s life was short, shorter than what we wish it was but we all only hope to make an impact on other people’s lives that he made during the short time he had here,” said family friend David Prewett.

It was a somber gathering in Russellville following the death of Chase, who was a junior at the U of A.

Those close to Chase remembered his bright smile, warm heart and say he was someone who lit up any room he walked in.

Tragedy struck early Saturday (Oct. 3) morning after an intruder entered the home in Fayetteville. The suspect was holding one roommate at gunpoint. Chase came home soon after and confronted the suspect, who police say shot chase once.

The word hero is what comes to mind for police, friends and family when asked to describe Chase.

Dr. Jim Lieblong has known Chase since middle school and says Chase was like a son to him.

“Chase is the kind of person who’s going to put himself in the middle of something if he feels like it’s the place to be and the thing to do," Dr. Lieblond said. "I’m not surprised that he exerted his will as much as he could to try and stop evil in this case."

Pastor Tony Griffin welcomed everyone to light a candle to remember their friend who will never be forgotten.

“He’s in his father's arms and he left the ultimate example and now it’s up to us to follow that and live the way he lived and to take care of things the way he took care of us,” Prewett said. 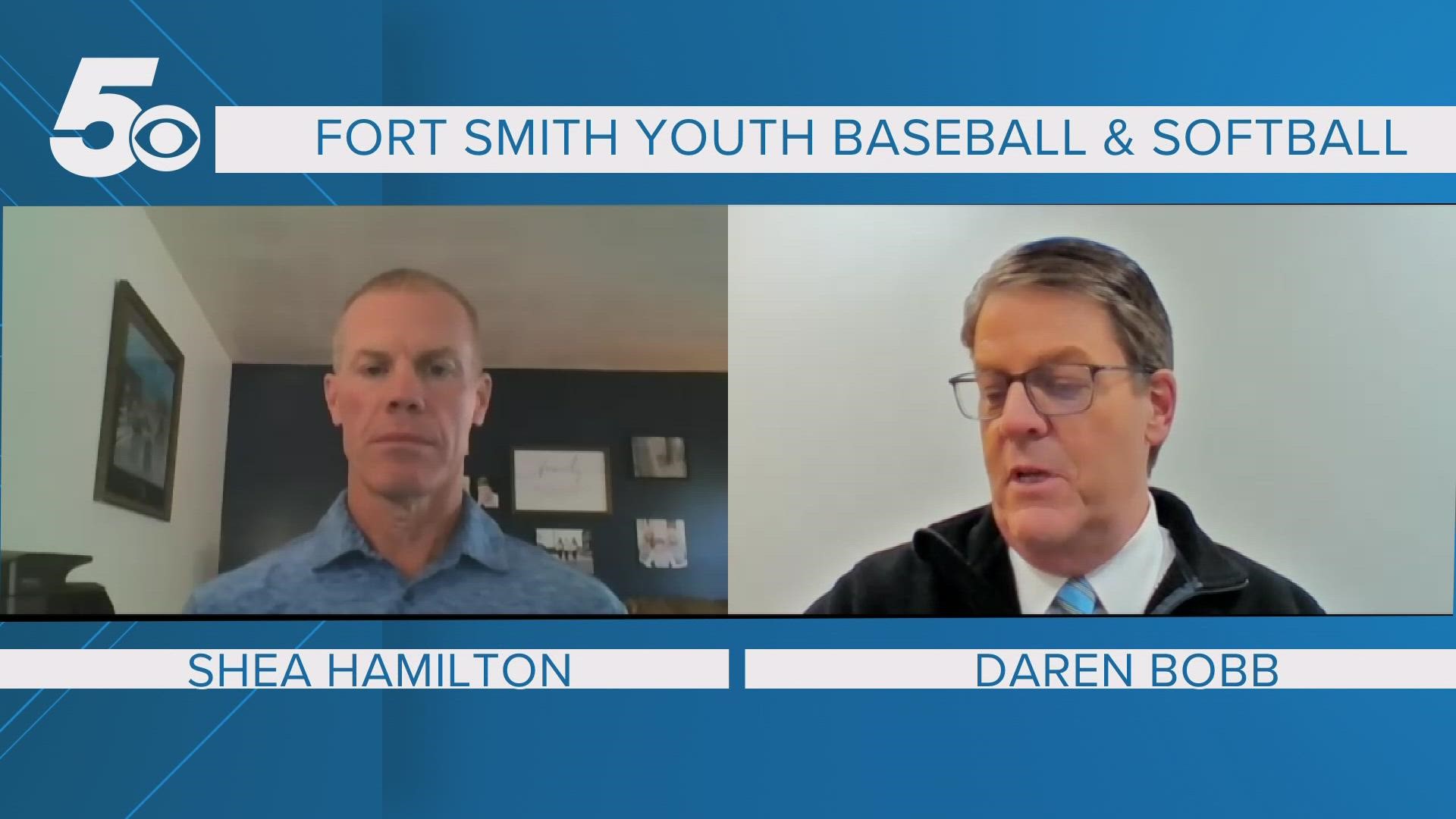