"We've actually made progress, as far as getting actual changes within the community." 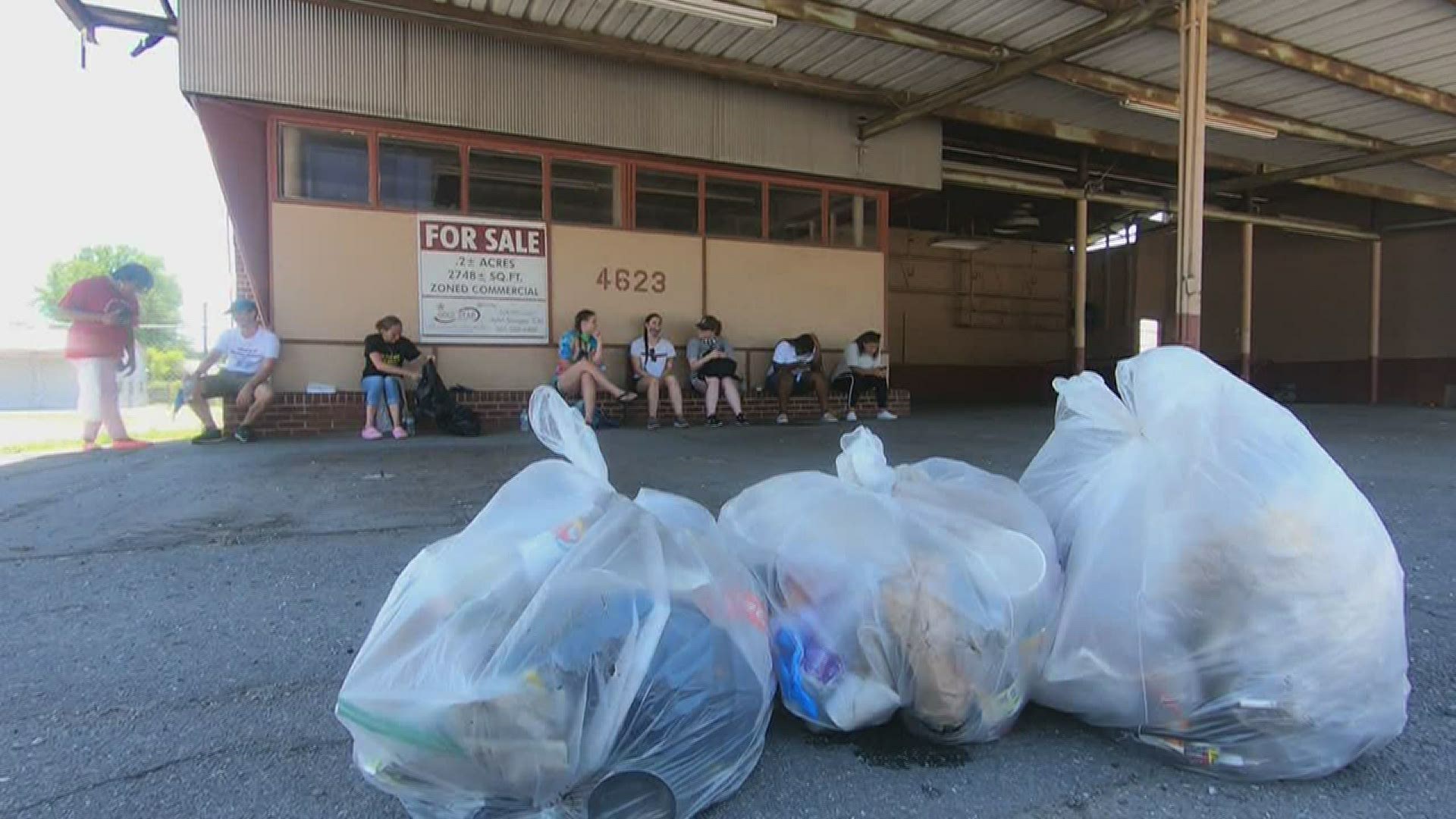 LITTLE ROCK, Ark. — It's been 24 days since the first Black Lives Matter protest in Little Rock.

The protests centered around a call to action for racial equality.

Zaria McClinton, one of the protest organizers, said the progress being made in the capital city is beautiful.

RELATED: Arkansas law enforcement march with protesters at the Capitol

"A lot has changed," she said.

Even though Little Rock's City Hall steps are barren and no chanting is heard down the street, the voices that once filled this area are still being heard.

McClinton said city leaders had no choice but to hear them.

"We've had meetings with a lot of officials -- with the mayor, with the governor -- and we've actually made progress, as far as getting actual changes within the community," she said.

Progress that, according to McClinton, didn't come easy but validated the fight.

It's change the 23-year-old believes has a ways to go when it comes to what takes place within the city limits.

"As far as community violence, that's something that Little Rock has been dealing with for years and I feel like more so now," she said.

Figuring out how to handle this is next on the agenda for community organizers like McClinton.

Even though weeks have gone by, she said their message is still the same: Equality for all and pushing for change from the inside out.

"So that a lot of things that are not only happening around the country, but in Little Rock, can cease to happen cause it starts with leaders in our community," McClinton said.

Monday night on PBS News Hour, Gov. Hutchinson addressed that he is pushing for a hate crime law because Arkansas is one of four states without it.