HUNTSVILLE, Ark. (KFSM) — At the Crossroads of the Ozarks, you’ll find Huntsville, Arkansas. Home to longtime residents, Jackie Brashears. “I like the small-tow... 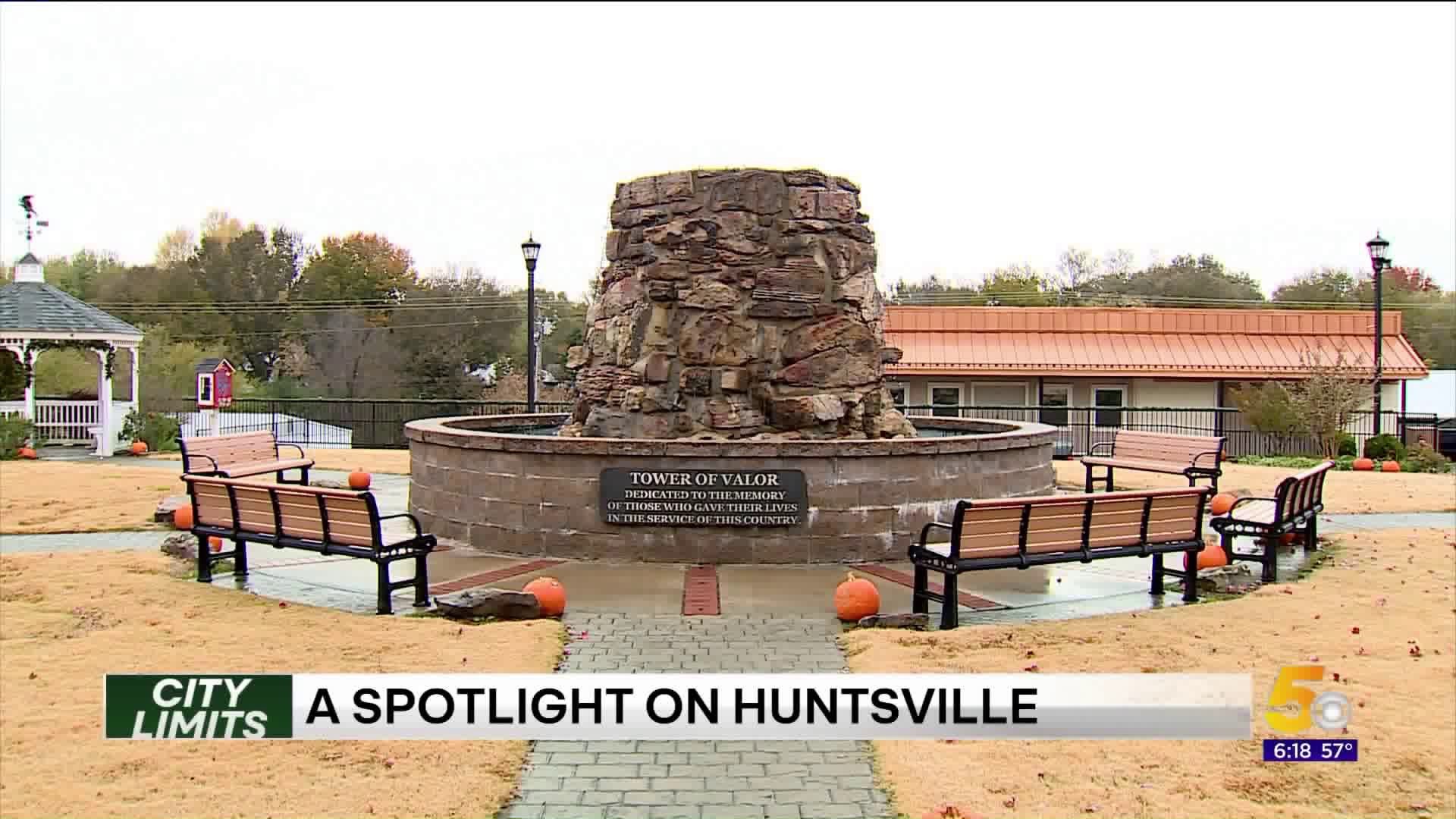 HUNTSVILLE, Ark. (KFSM) — At the Crossroads of the Ozarks, you’ll find Huntsville, Arkansas.

“I like the small-town, the atmosphere that we have. The community involvement that people get involved with. I really like that," Brashears said.

Among the old buildings of the city’s historic downtown, you’ll find some empty storefronts, but a few businesses have thrived thanks to the local service groups.

“We’re a sleeping community, and communities like that have a hard time existing without everybody’s effort into it," Brashears said.

For more than a decade, the car club’s annual charity car show has been helping families in need. Raising more than $20,000 at that time.

“I was raised in Huntsville, and when there’s a need, our community comes together. It shows who we are," Jason Yates, Sparky’s Garage owner, said.

“It’s a very small but tight-knit community, and honestly, the civic organizations just make it. There are a lot of folks that they impact. It’s a good way to get involved in the community while also making a difference," Derek Witt with Kiwanis Club said.

If you ask the people what makes their town special, they’ll answer the heart of Huntsville is its civic organizations.

Orval Faubus, the 36th governor of Arkansas, lived in Huntsville.

His home designed by Fayetteville architect E.Fay Jones was recently added to the National Register of Historic Places.