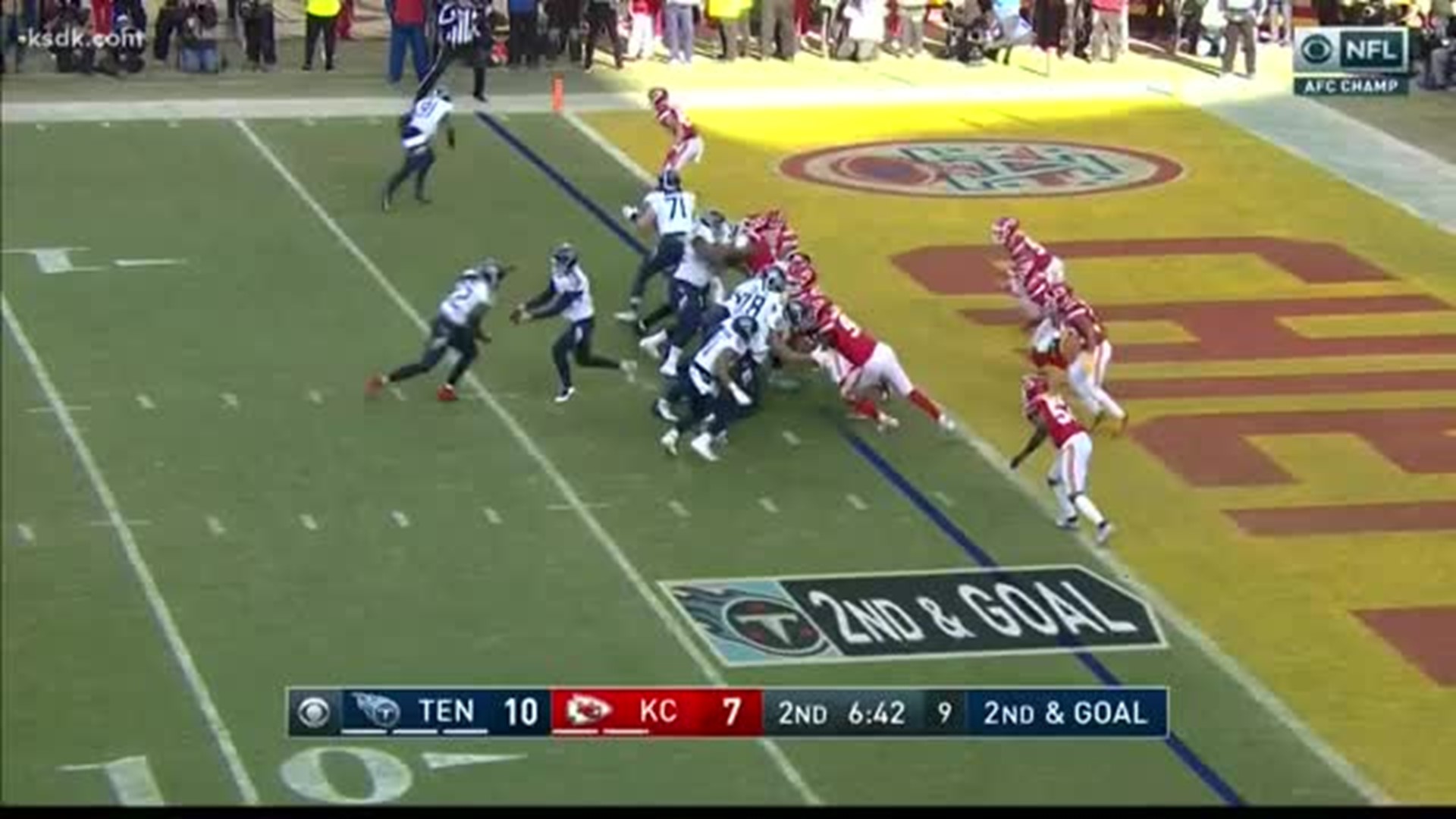 ST. LOUIS — The icy, cold weather led to a heartwarming new friendship, and it all started at St. Louis Lambert International Airport.

That’s where Chiefs fan Dave Fearn met some fellow fans who also were trying to make their way to Kansas City. But these weren’t just any fans, they were the grandparents of Chiefs wide receiver, Tyreek Hill.

Canceled flights and even an airport closure in Kansas City had them worried about making it to KC in time for Sunday’s game against the Tennessee Titans. So, Fearn did what any dedicated Chiefs fan would do.

He drove Hill’s grandparents from St. Louis to Kansas City.

Dakota Fearn tweeted a photo of his father with Hill’s grandparents, which led the Chiefs player to retweet him saying, “Thank you Dave.”

Apparently, the four-hour long drive down Interstate 70 was a great one. Dakota Fearn shared a follow-up tweet saying his dad made two lifelong friends.

‘Pops said they were the most amazing and humble people he’s met in a long time. Considers Mrs. Virginia and Mr. Herman a lifelong friend. KC fans always got your back!’