BENTON COUNTY, Ark. (KFSM) — Over a thousand people are still without power in Benton County just four days after tornadoes caused devastation throughout the re... 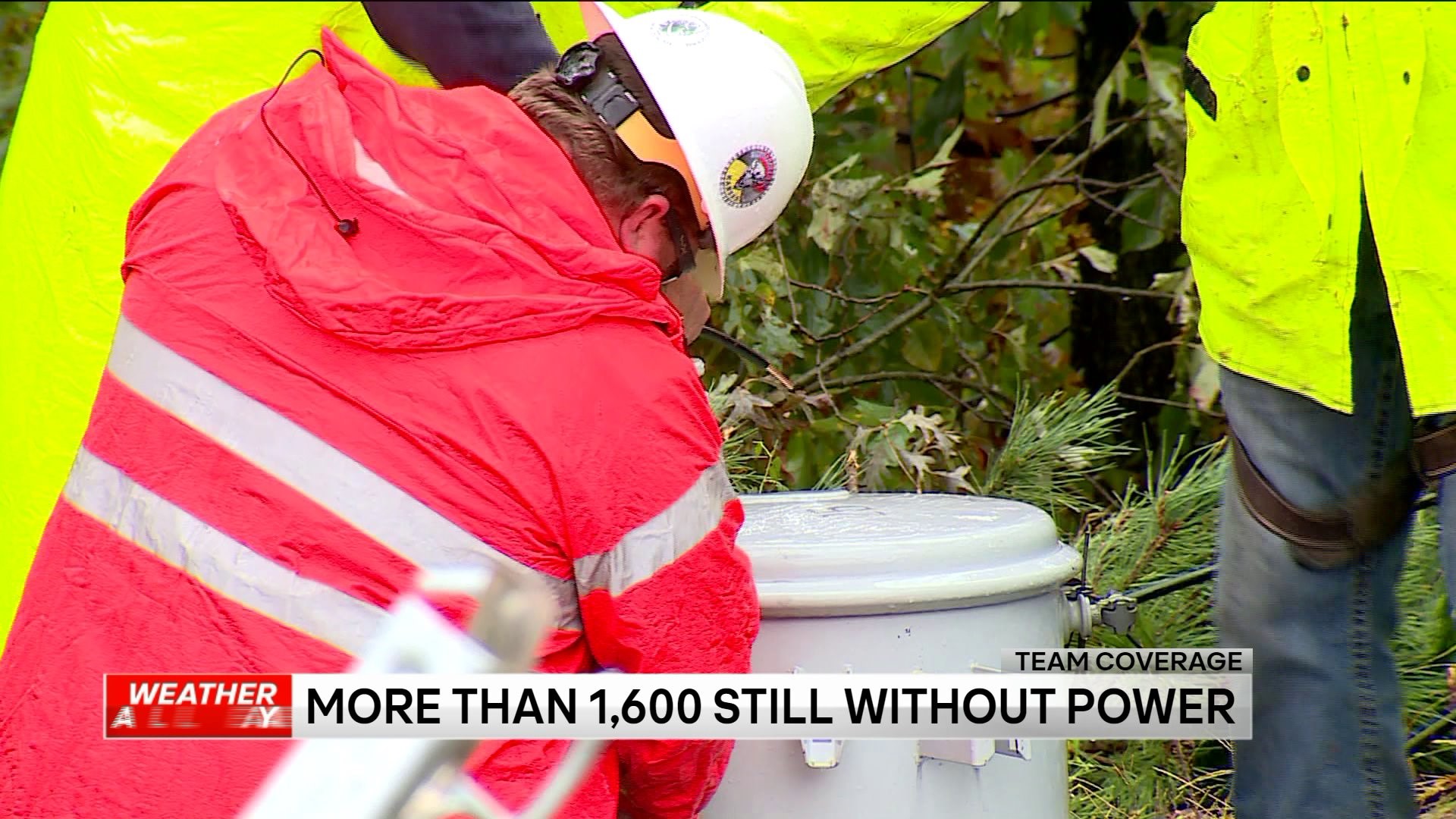 BENTON COUNTY, Ark. (KFSM) — Over a thousand people are still without power in Benton County just four days after tornadoes caused devastation throughout the region.

Special equipment is being used by utility crews to dig through downed trees and other debris to get poles and power lines back up and running.

"The most devastating effect of the storm is we had 325 utility poles that were broken due to the storm issues," Harb Parton with Carrol Electric said. "We have been working diligently trying to get all those poles replaced."

Homeowners in the Beaver Shores neighborhood are among those that have gone the longest without power.

Things haven't been easy for some homeowners.

"The ice storm was the last time we were out of power this long bu the ice melted, trees don't," Pamela Cross said. "This morning, we were able to get out and go have breakfast and our first hot cup of coffee in four days."

Before and after the tornadoes hit, about 20-thousand people were without power. 375 personnel from all over the region are working in the filed to make repairs, which equals about 89 crews spread out throughout Benton County.

"The rain has hindered, but it hasn't stopped us. The lineman are trained professionals, and they are trained to work in all kinds of weather issues," Parton told 5NEWS.

As crews continue to work, homeowners are holding out hope that power will be back on soon.