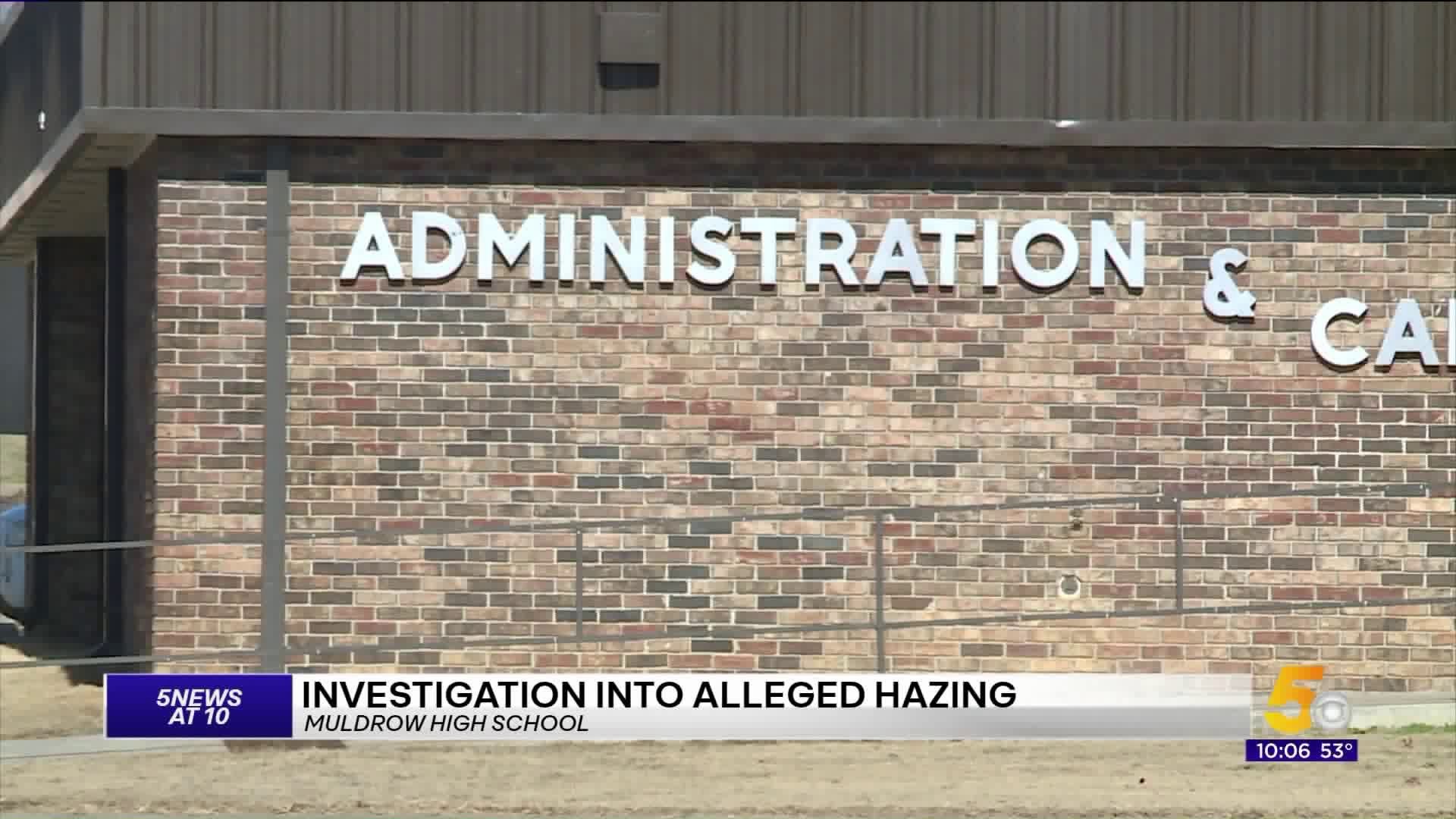 After several complaints from parents, the Sequoyah County District Attorney has been asked to bring in two investigators to assist the school's on-campus police department, according to Muldrow Police Chief George Lawson.

5NEWS has reached out to District Attorney Jack Thorp for comment on this investigation, but we have not yet heard back from his office.

Muldrow Superintendent Ron Flanagan tells 5NEWS that a number of the high school football players were not allowed to play on Friday (Oct. 25) night's game due to an ongoing investigating. At this time, it is not clear what the nature of the investigation is and if charges will be filed, but no students have been suspended at this time.

Muldrow High School Principal Joe Phillips has been meeting with parents for the majority of Tuesday (Oct. 29) afternoon regarding the ongoing investigation and accusations against some of the athletes.

Chief Lawson tells us that he has not yet been asked to assist in the investigation, but is offering the department as a location for interviews if needed. Investigators are expected to be on-campus in Muldrow on Tuesday (Oct. 29) afternoon.

Stay with 5NEWS as we continue to follow this developing story. 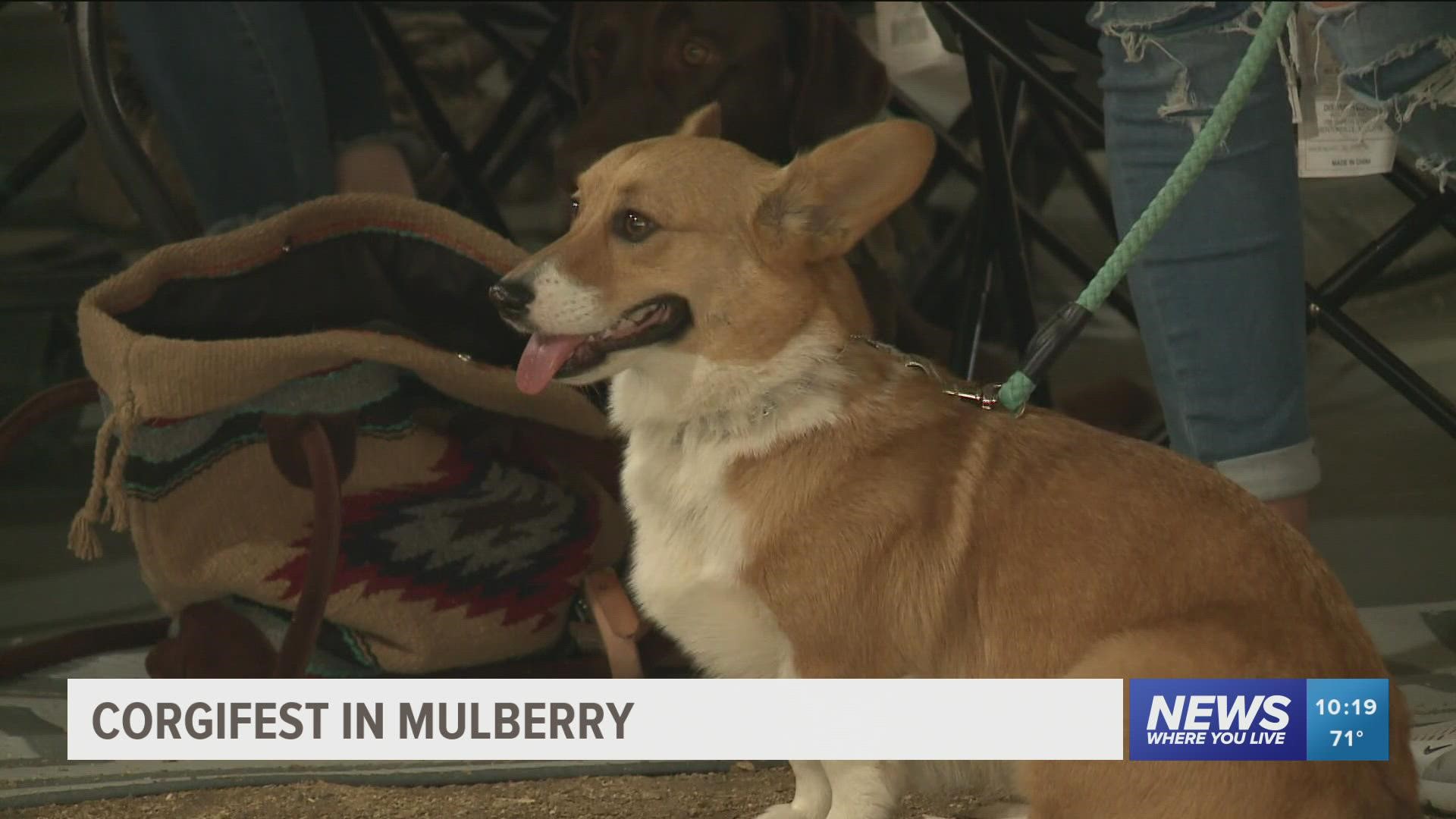