3,700 Quarantined On Cruise Ship In Japan After Passenger Tests Positive For Coronavirus

Japanese health officials are conducting extensive medical checks on all 3,700 passengers and crew of a cruise ship that returned to the country after one passe... 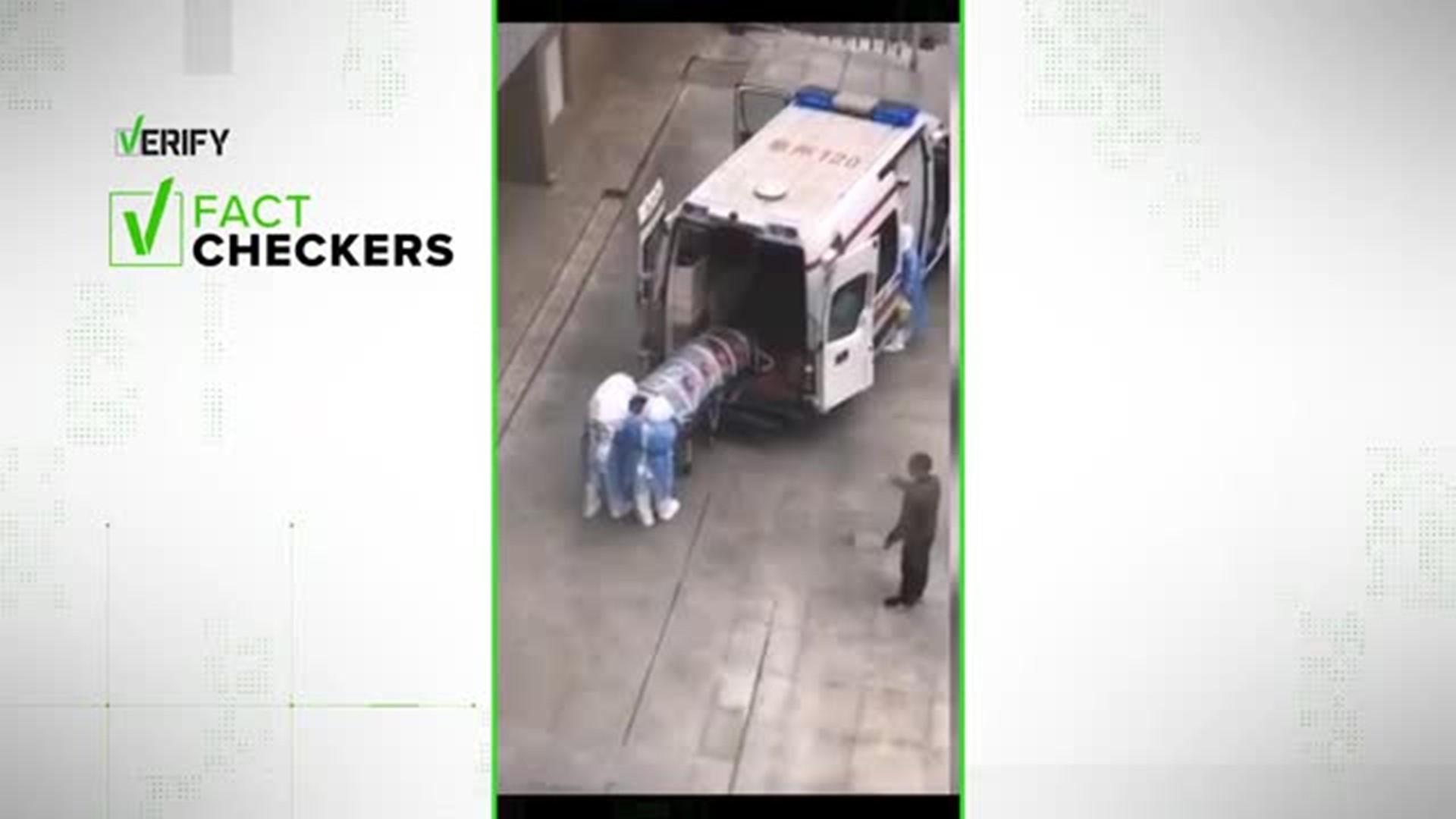 Japanese health officials are conducting extensive medical checks on all 3,700 passengers and crew of a cruise ship that returned to the country after one passenger tested positive for the new coronavirus.

Japanese officials say a number of people on board are ill, though no one else has yet tested positive for the fast-spreading virus that emerged in China last December.

The U.S.-operated Diamond Princess returned to a port in Yokohama, near Tokyo, late Monday, ending a 14-day tour during which it stopped at Hong Kong and several other Asian ports before returning to Japan.

Japanese government and tour company officials say they were notified by Hong Kong that an 80-year-old male passenger who got off the boat on the island tested positive for the virus.

The ship's captain said Monday night that Hong Kong's health authorities notified the ship about the passenger's infection on Saturday, according to a recording of the announcement tweeted by a passenger. According to the announcement, the patient is recovering.

Last week, a cruise ship in Italy was quarantined for screening after a traveler came down with flu-like symptoms after traveling from Macao. Testing on the passenger and her partner, who had not shown any symptoms, came back negative. The patients instead had the H1N2 flu virus.

The ship had come from Mallorca to Civitavecchia, on a week-long Mediterranean cruise. Passengers on board were kept at the Port of Civitavecchia, north of Rome.