The state previously did this during the Great Recession. 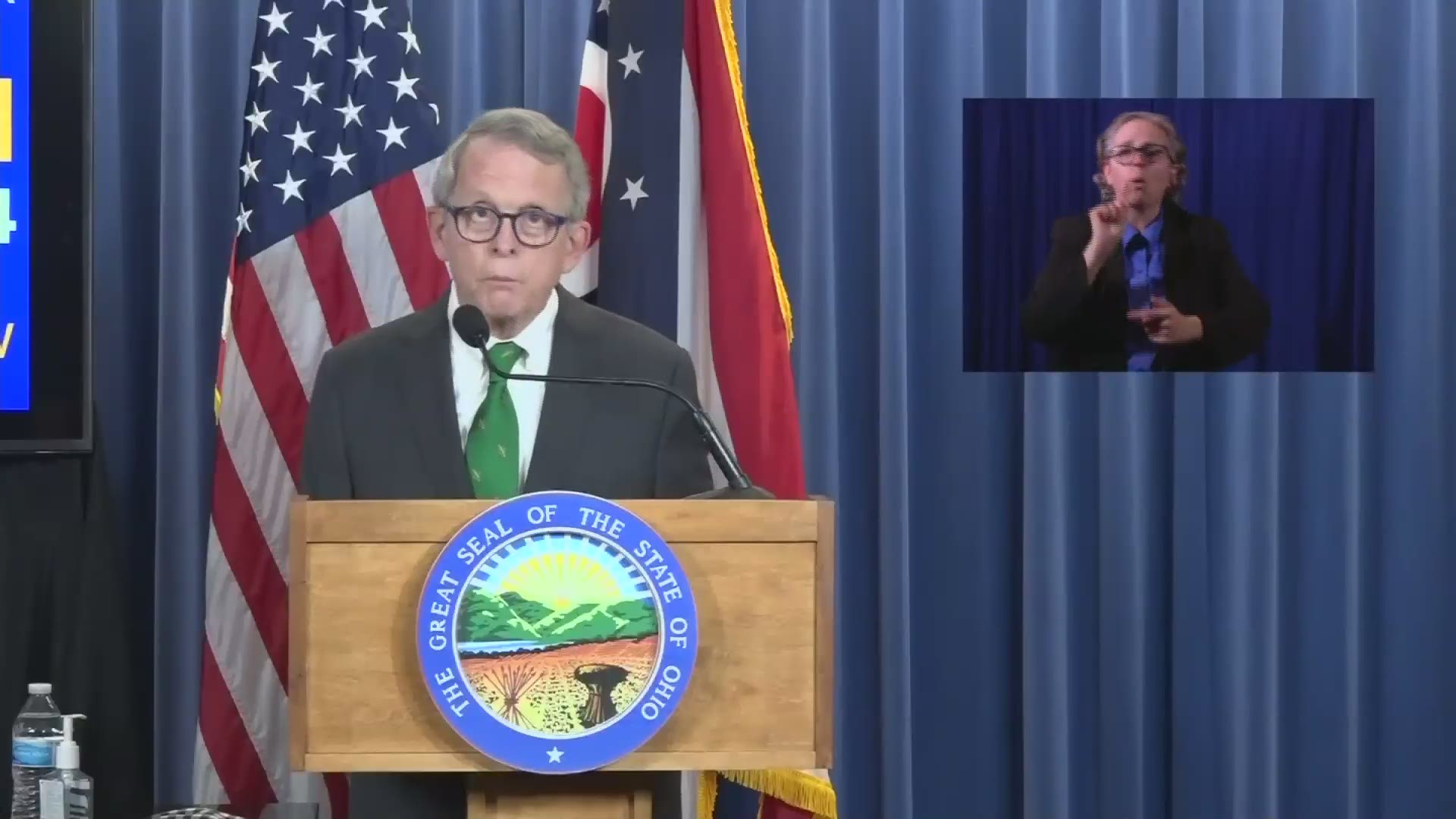 COLUMBUS, Ohio — More than one million Ohioans have had to file for unemployment benefits during the coronavirus shutdown, putting the state's Department of Job and Family Services under strain.

The department has not only had issues processing claims, but is also apparently running out of money used to pay claims. As such, Gov. Mike DeWine announced Tuesday the state is now borrowing money from the federal government to help get benefits to people in need.

DeWine says Ohio requested $3.1 billion in borrowing authority from the U.S. Department of Labor. He called the request "essentially a line of credit," adding the amount is higher that what the state expects to need.

As of June 4, only a little more than half of Ohioans who have filed for unemployment benefits had received such benefits. The total paid out stood at more than $3.8 billion, which OJFS Director Kimberly Hall says is the largest number in state history.

Other states such as Texas and California have had to request credit from the DOL as well. Ohio previously requested $3.3 billion from the department during the 2007-09 Great Recession, and according to DeWine the state fully paid off that loan in 2016.

RELATED: US retail sales up 17.7% in a partial rebound from plunge