What is the future of the Child Tax Credit in Arkansas?

The money that comes from the Child Tax Credit makes a world of difference in a family's income, especially here in Arkansas. 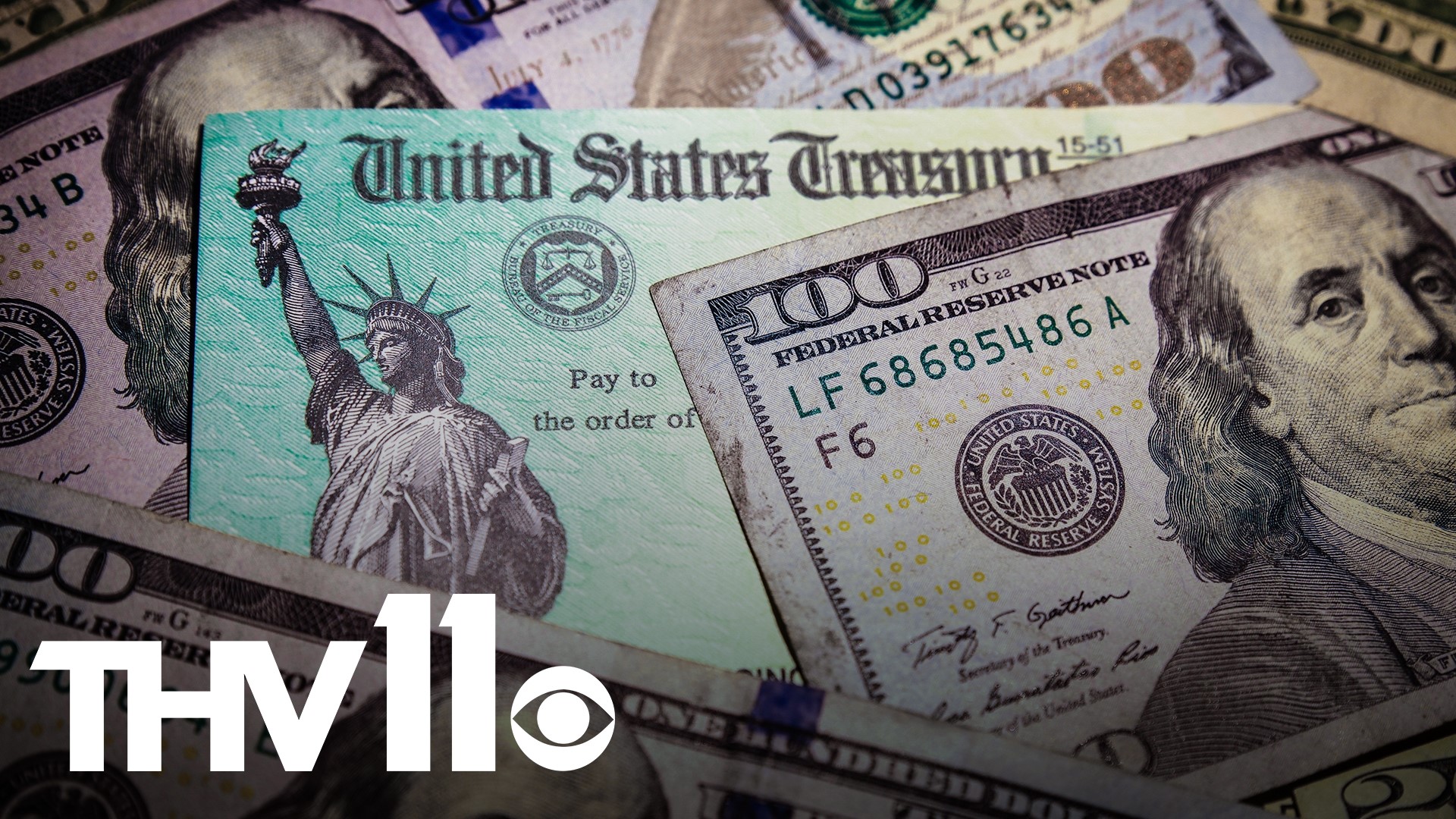 LITTLE ROCK, Ark. — The expanded Child Tax Credit has been a financial lifeline for many families over the past few months, but it could soon come to an end.

"Financially it's been rough," Mary Bridges, a single monther, explained.

She has seen her share of tough times, including getting laid off from her job in March 2020 when the pandemic started.

This devastating blow came shortly after Mary and her daughter moved into their new home in Beebe.

"I was very nervous. I actually would just sit around and cry and think about how am I gonna raise my daughter," she told us. "It's only me so I have to do the best I can do."

Her best got a welcomed boost. She soon had extra money hitting her bank account each month to help with things like food, clothes, and bills.

It's thanks to the expanded Child Tax Credit which lawmakers passed as part of the American Rescue Plan back in March 2021.

The nearly $2 trillion coronavirus relief deal increased the tax credit from $2,000 dollars to $3,000 per child, with a $600 bonus for kids under six.

The new law also allowed eligible parents to receive half of that credit in advance through monthly payments from July to December of this year.

Taxpayers will claim the other half once they file their taxes next year.

Joshua Kerr, who is a professor of accounting at the University of Arkansas at Little Rock, said that "unless you opted out of the expanded Child Tax Credit, that means you're getting monthly checks in the mail for usually $300 per child up to four children."

He said this extra money makes a world of difference in a family's income, especially here in Arkansas.

According to the U.S. Census, the median household income in our state is around $47,000 and roughly 16% of Arkansans are living in poverty.

The expanded tax credit is scheduled to expire on December 31. What happens after that depends on Congress.

The White House wants to extend the credit for one more year as part of President Joe Biden's Build Back Better Plan.

So far the House has approved the measure, but it still needs to pass a tough vote in the Senate before it can reach the president’s desk.

"If I had to guess, I would say for at least one more year this Child Tax Credit will probably be part of this spending bill that's happening, but as you say, there's no guarantees," Kerr said.

"And if it doesn't [get passed in the Senate], it's going to hit Arkansans hard especially because we're in a state where it's going to be most affected by this because we have incomes that are typically lower than the national average."

For parents who had a baby any time during 2021, your newborn will count toward the Child Tax Credit payment of $3,600. Children who are adopted can also qualify if they are U.S. citizens. 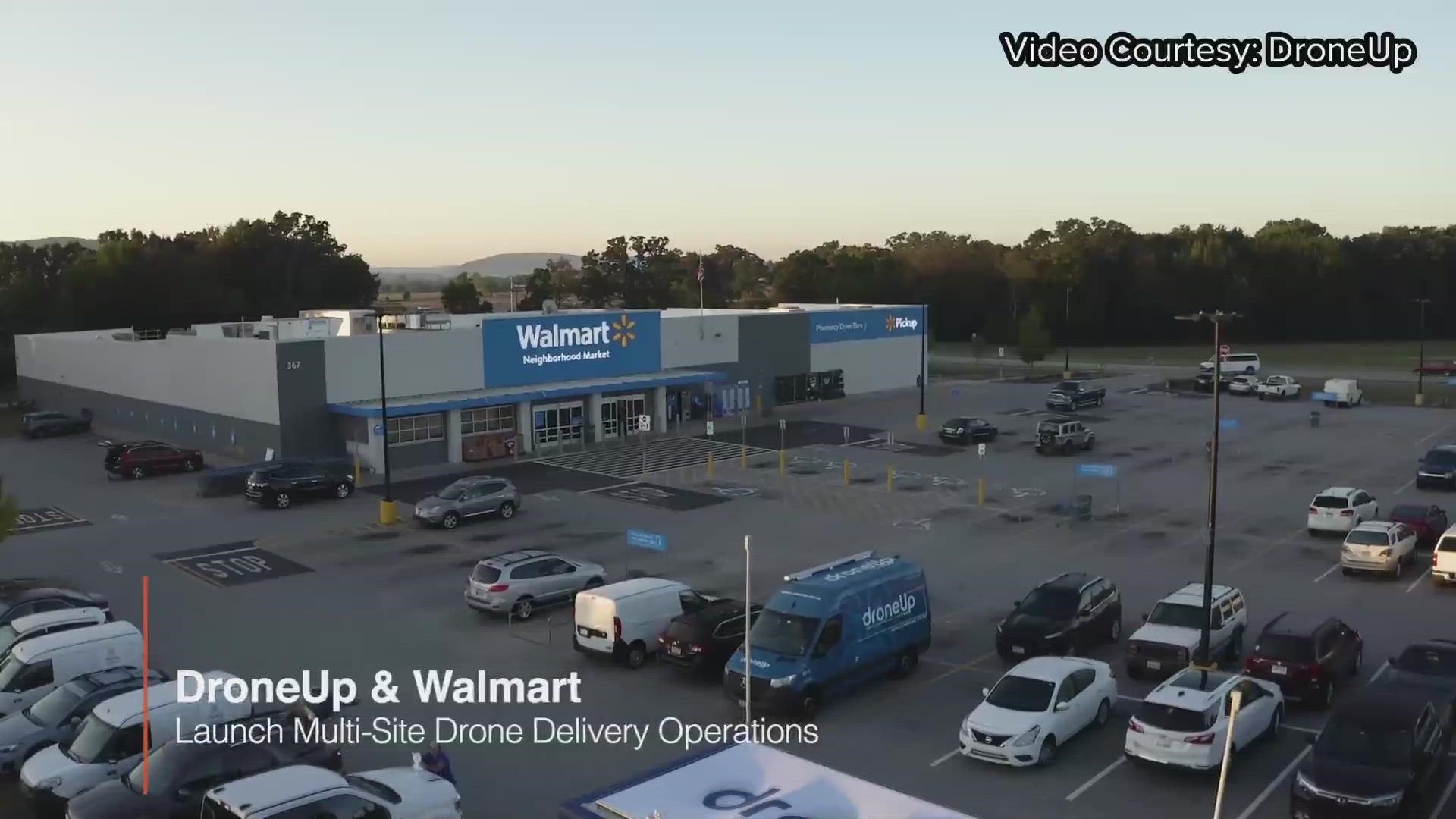