It will be a large undertaking for Tyson Foods, which operates 239 facilities and employs 139,000 people worldwide. 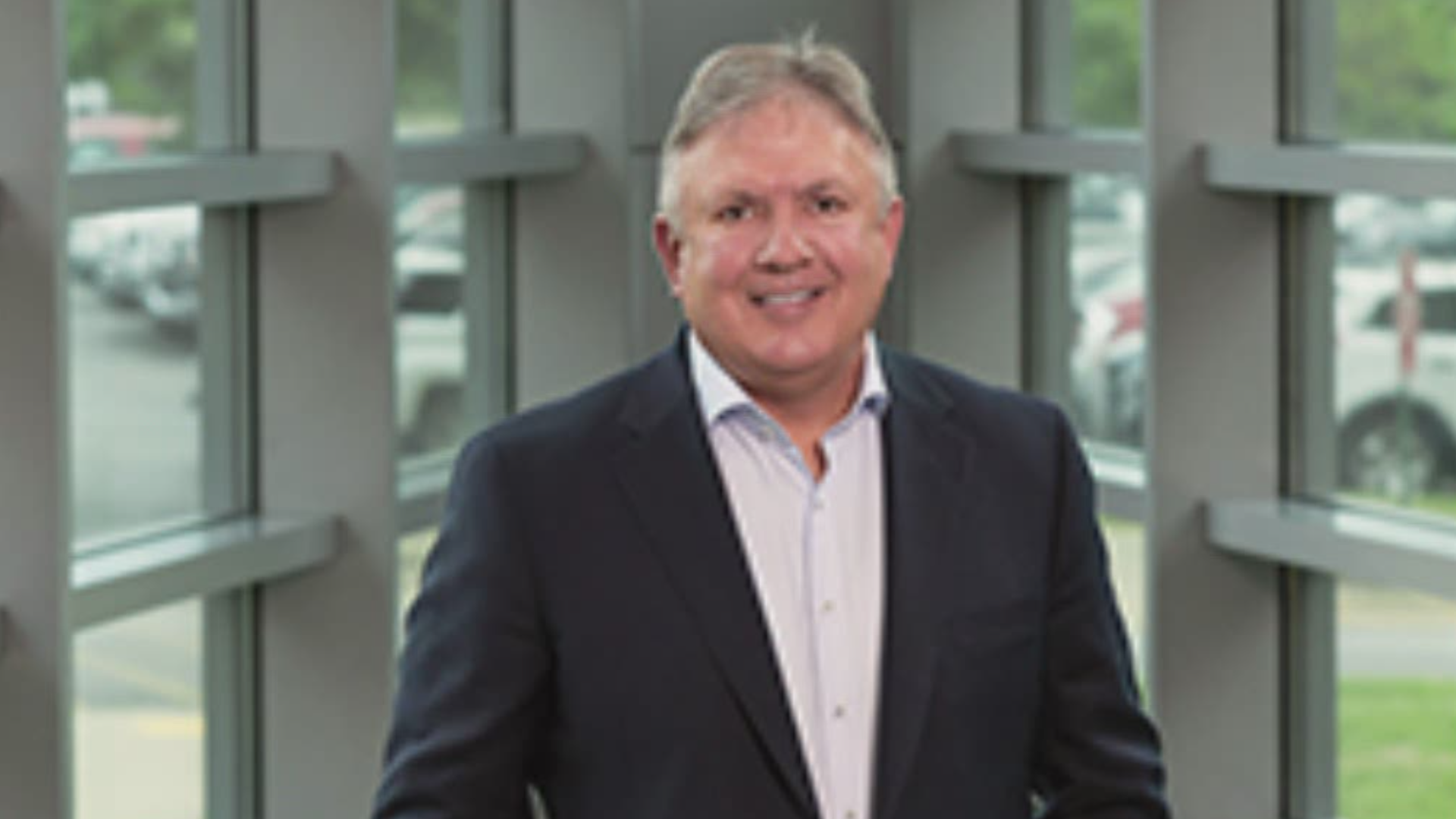 SPRINGDALE, Ark. — Springdale-based Tyson Foods announced this week that the company had set 2050 as the target goal to reach net-zero greenhouse gas (GHG) emissions across its global operations and supply chain.

“At Tyson Foods, we believe progress requires accountability and transparency and we are proud to exemplify that as we work to achieve net-zero greenhouse gas emissions by 2050,” said John R. Tyson, Chief Sustainability Officer, Tyson Foods. “As the first U.S.-based protein company in the food and beverage sector to have an emissions reduction target approved by the Science Based Targets initiative, we hope to continue to push the industry as a leader and remain committed to making a positive impact on our planet, with our team members, consumers and customers, and in the communities we serve.”

It will be a large undertaking for Tyson Foods, which operates 239 facilities and employs 139,000 people worldwide.

The goal to reach net-zero emissions was laid out in six steps.

“We believe what good food can do for people and the planet is powerful. Our net zero ambition is another important step in our work toward realizing our aspiration to become the most transparent and sustainable food company in the world,” said Donnie King, Tyson Foods President and CEO. “Partnership and collaboration will be critical to our efforts, and we look forward to working with our customers, supply chain partners, and other stakeholders to achieve net zero.”

Tyson Foods' new ambitions align with the UN Sustainable Development Goals, the company says. As part of its ongoing work, Tyson will continue its involvement in World Wildlife Fund Forest Land and Agriculture (FLAG) Consultative Group and continue partnerships and collaborations with organizations such as World Resources Institute, The Nature Conservancy, Environmental Defense Fund, and World Wildlife Fund. Tyson says it will work with its partners to identify and build on the existing net-zero pathway, with a focus on investments, renewable energy, land stewardship, deforestation, manure management, farm energy, feed, fertilizer, enteric methane and external partnerships.

“It’s great to see Tyson Foods embrace net zero as a business imperative,” said Jenny Ahlen, Senior Director at Environmental Defense Fund. "Success will be determined by what follows next, because the hard work is only beginning. We're excited to work with Tyson in developing an action plan and interim targets, and to drive change at scale."

RELATED: 'Alliance to Defeat Hunger' tour kicks off in Springdale