Fireworks shortage is another result of the ongoing pandemic

There will likely be 35% fewer fireworks this Fourth of July than last year. 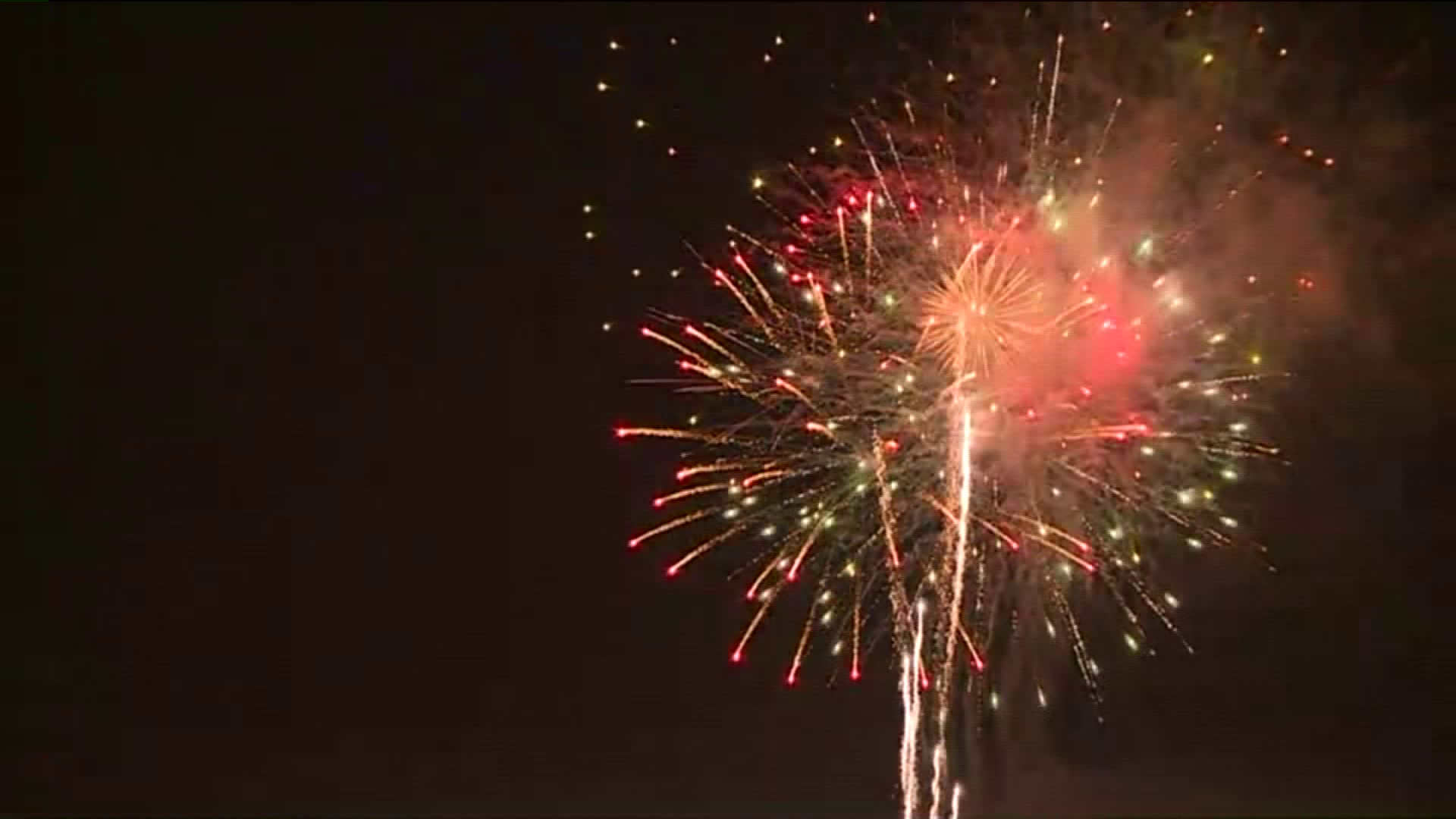 FORT SMITH, Ark. — The Fourth of July is less than a month away, and if you typically shoot off fireworks this year, that could be more difficult because there is a firework shortage due to the pandemic.

“If you like to buy fireworks, don’t wait until the last minute, or there may not be fireworks to had,” Chris Brewer said.

This means you can’t wait until July 4th to head out to your local firework tents because they’ll likely be sold out.

“We’ve had really big shipping delays. Product volumes weren’t able to be produced because factories were shut down. So, everyone is trying to recover, so it’s been estimated in America this year there will be 35% fewer fireworks this year than there was last year,” he said.

Chris Brewer owns USA Fireworks, and they have 23 locations across Arkansas. He says to expect to pay on average about 30% more.

“The price increase came directly from China, so everything we get in the firework world comes from China, so it doesn’t matter what company you get from, which tent you buy from, every tent is going to be more expensive this year,” he said.

This shortage also means professional firework shows might not be as big as in years past. James Fisk is a state-licensed pyrotechnic shooter and does large-scale firework shows. He says the freight cost to get the fireworks from China to Northwest Arkansas doubled from 2020.

“Big cities that spend 15 to 20 thousand dollars with us for a big show, we’re having to stretch the show out a bit because we are going to run out of product because it’s so expensive to shoot, but we always give 110% show,” Fisk said.

Fireworks can be sold on June 20 in Arkansas except for Fayetteville, where they can’t be sold until June 28.

RELATED: 4th at the Field fireworks show returning to Arvest Ballpark this summer