New USPS changes could impact everyone on the delivery route

Some drawbacks of the plan include the closing of some locations, cutting back on hours, and even changing delivery times for some mail. 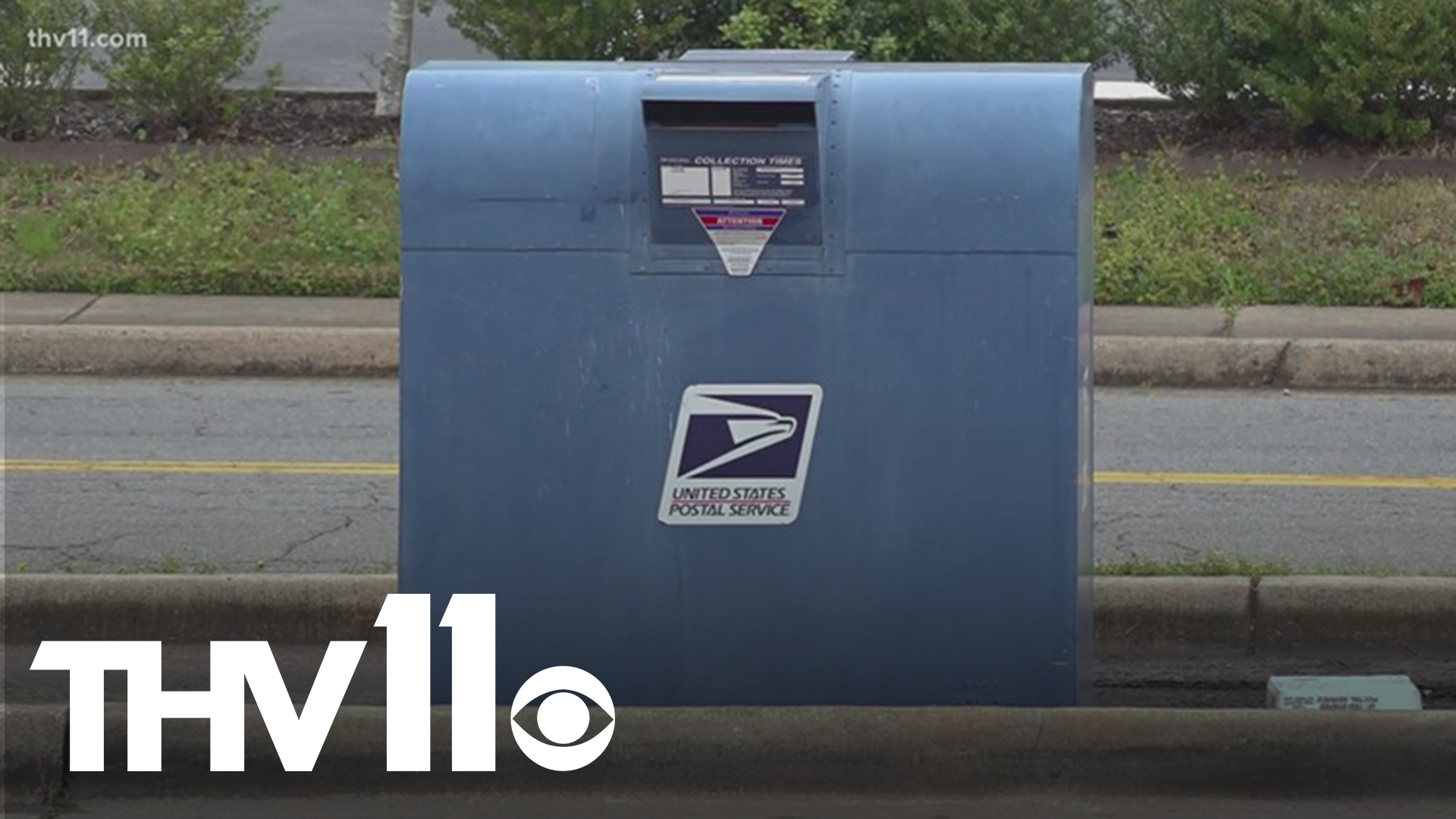 LITTLE ROCK, Ark. — You might have heard about the United States Postal Service's 10-year plan announced on Tuesday. The plan would add new mail trucks and improve lobbies, but also come with some drawbacks.

"They are trying to, basically, manage the expectations of the public," Jay Sanati, owner of Wrap Right Packaging in Little Rock, said.

Some of those drawbacks include the closing of some locations, cutting back on hours, and even changing delivery times for some mail.

"And we need to get used to this, that's basically what they're asking us to do," Sanati said.

Officials for the USPS weren't available to speak to THV11, but a representative sent a statement that says, in part:

"For our customers in Arkansas, and across the country, the plan will deliver the excellent service the American people expect and deserve regardless of where they live."

The announcement is also receiving feedback from those within the company.

The American Postal Workers Union released a statement that says:

"At a time that the public is demanding faster delivery of mail and packages, proposals that would slow the mail and reduce retail services – such as changing service standards, plant consolidations and reducing operating hours at post offices – will only have a negative effect on postal workers and the public."

These changes don't take effect right away, but they'll impact everyone along the delivery route.

Karina Martinez owns Catch Your Eye, an online business where she sells handmade art. She says this could negatively impact her businesses image – especially if orders take longer to ship.

"It just changes that little narrative in the mind that says, 'Oh, do I want to wait a week to get this?'" Martinez said. "It's like, 'Okay, well then I'll find whatever is like today's gonna get to me.' And it's just a simple little mind trick that makes an impact."

RELATED: USPS raising some rates in 2021 but not the Forever Stamp

United States Postmaster Louis Dejoy says the changes will erase $160 billion in debt that the USPS is expected to incur over the next ten years.