Don and Eileen Stair have officially left the Grand Princess and are now on their way to Texas. 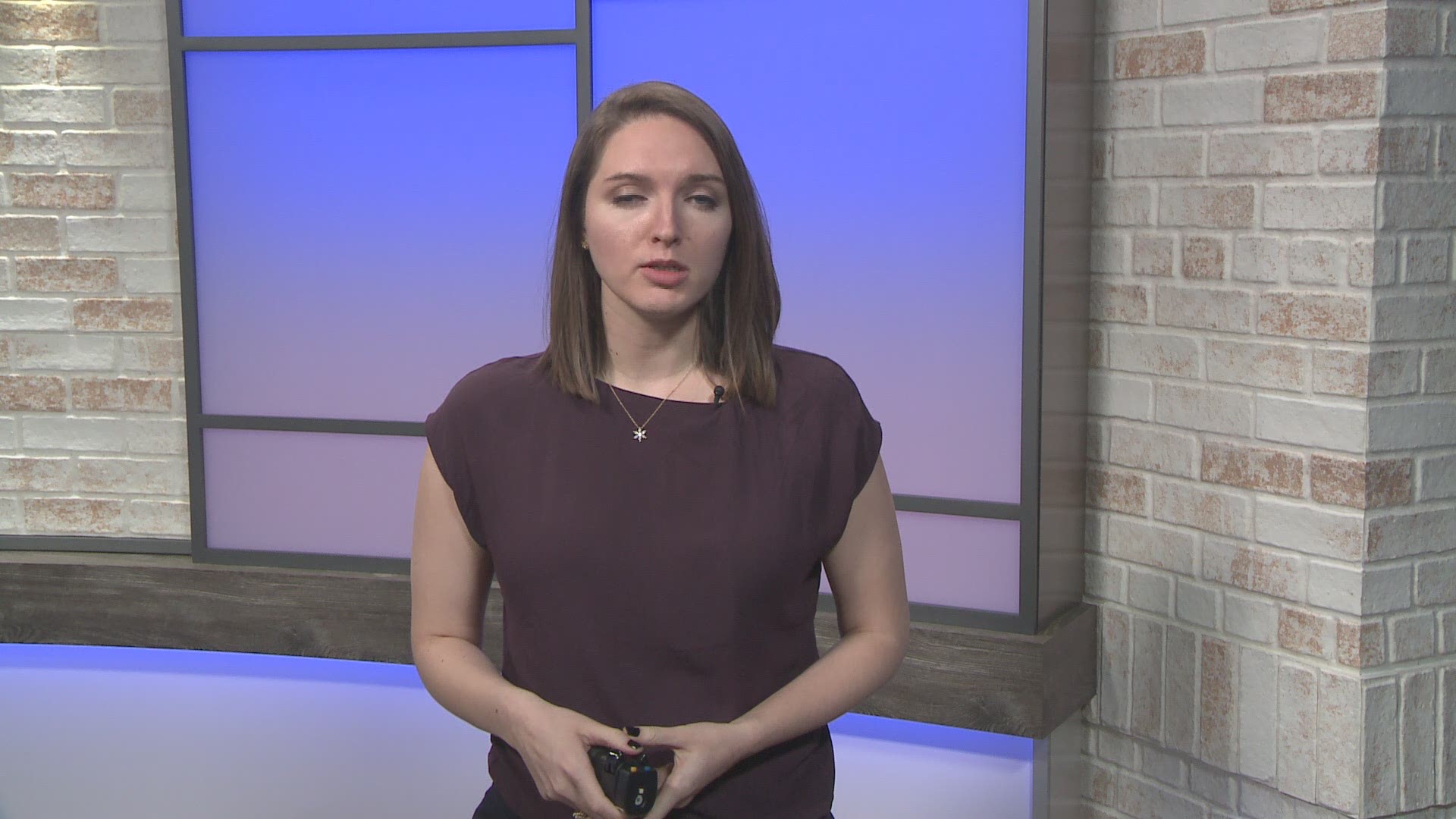 SEARCY, Ark — A Searcy couple, Don and Eileen Stair, have officially been allowed off the Grand Princess cruise ship after being quarantined on the ship due to a coronavirus outbreak.

Everyone onboard the cruise ship was quarantined after 21 people on the ship tested positive for coronavirus.

Don and Eileen said they are now being transported to Texas by bus.

According to CBS News, the passengers being transported to Texas could be quarantined in the state for another 14 days. Don and Eileen said they haven't been told that, but they've both had their temperature taken.

During the time they were quarantined, the couple remained optimistic.

"We enjoy that in life, too. Having fun, despite the situation. We have another cruise planned in May, so we are not going to slow down," Don said.