From the birth of their child to working at home more, people say they are trying to look on the positives of 2020. 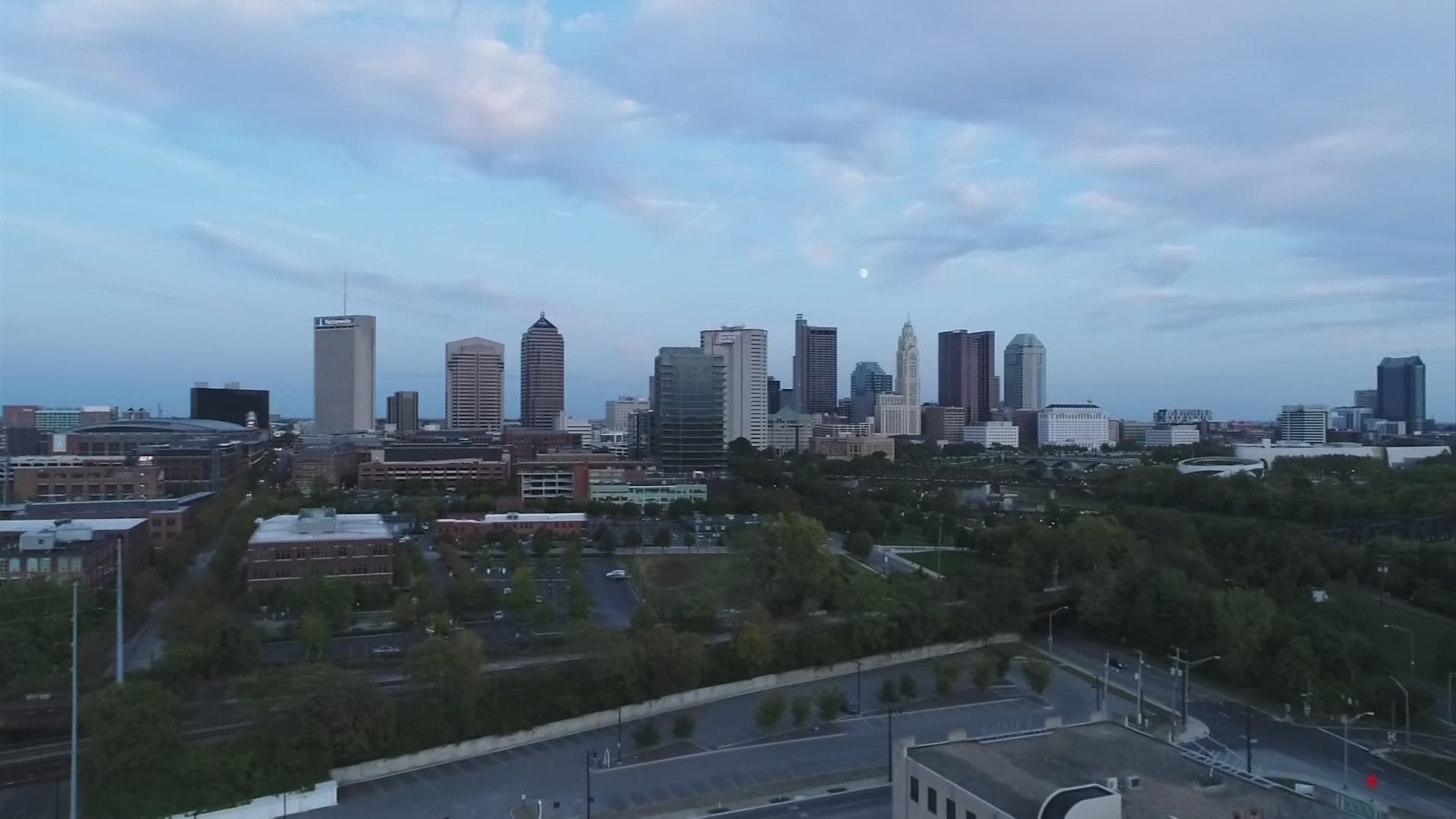 COLUMBUS, Ohio — 2020 has arguably been the worst with issues like the pandemic, job loss and social injustices, but some are choosing to focus on the little moments that made a big impact.

Through a Zoom call, Thursday, viewers connected with 10TV's Bryant Somerville to talk about what they are most appreciative and grateful for in 2020.

Some admitted it was working from home and the ability to focus on their families and health.

“I’m walking and riding my bike and [have been] back at work since June,” one woman said, who says she was hit by a car last December and spent months in rehab.

Meredith’s mother, Susan, says she has lost 40 pounds during the pandemic.

“My kids both did really well with virtual learning,” she said. “My job is extremely flexible.”

Another woman named Susan who lives in Ashland, Ohio, says she lost 60 pounds, adopted a new dog and New Year’s Eve is kind of a big deal.

“Always good for us on New Year’s because New Year’s Eve is our anniversary,” she said. “We’re married 45 years.”

Tonya is an educator with Columbus City Schools. She says she’s grateful for teachers and students adapting during the pandemic.

“For me, as an educator, is that my kiddos, as well as kiddos across the world; resilient,” she said. “That is the word for 2021. It’s resilient.”

Kristen Foley was set to run in the Boston Marathon in 2020, but after it was canceled, she still met her fundraising goal.

Others appreciate new additions to their families.

A new mother told 10TV about the birth of her first child, Lovander in August.

“He actually had some health complications, but it went pretty well,” she said. “He had his surgery [and] has another one coming up but that would definitely be my favorite part of the year.”

“COVID's been bad for some, but I see it as a blessing,” Susan from Fredericktown said.

Susan was sent home to work in March. Her dog, Piper, has been with her every work day since. In November, Piper was diagnosed with cancer.

“If not for the pandemic, I would not have had all this time to spend with her,” she said.

Reminding us all that 2020 is about vision and about clarity. It’s about small victories and appreciating each day with those you love while knowing no amount of money could ever buy a second of time.