A special birthday was held for 105-year-old Athena Wright, who served as a 2nd lieutenant in the Army Nurse Corps in the South Pacific. 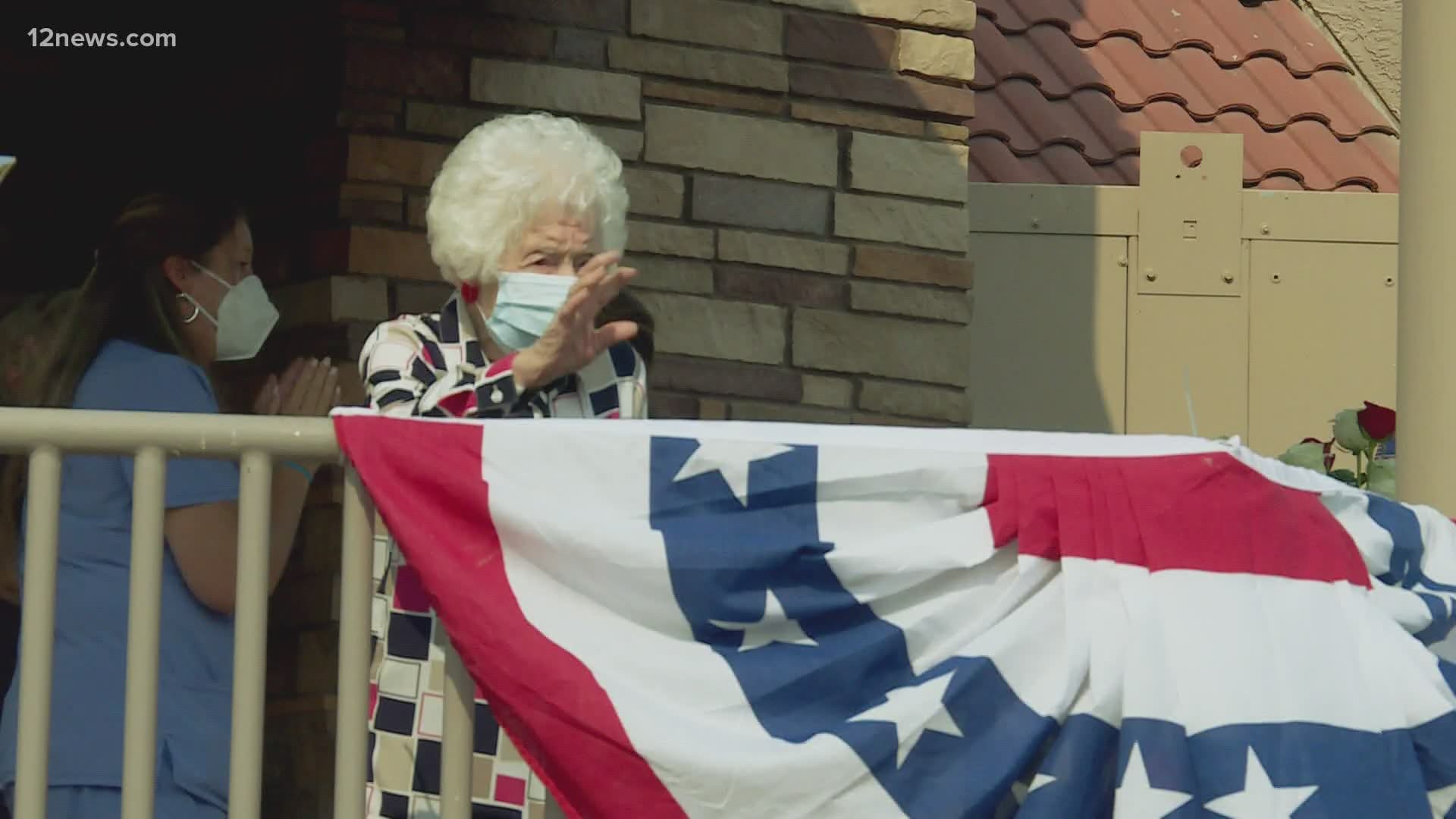 SCOTTSDALE, Ariz. — Despite trying times, a special birthday was held for 105-year-old Athena Wright as cars full of friends and family paraded through the Pueblo Norte Senior Living community in Scottsdale on Tuesday morning.

“I knew I was going to have a parade, but nothing like this,” said Athena Wright.

Even the city of Scottsdale came with police vehicles and a fire truck to honor the veteran. Vice Mayor Solange Whitehead read a proclamation declaring August 25, 2020 to be Athena Wright Day.

Among the things Athena has witnessed in her lifetime were the hardships of World War II where she served in the South Pacific.

“I served my country because I love my country,” said Wright.

When the men were called to action, Athena saw a need and stepped up to help treat the wounded.

She served as a 2nd lieutenant in the Army Nurse Corps and ultimately received two Bronze Stars for her service.

“If your country needs you. You should serve,” said Wright.

The parade was more than a celebration of a long life; it was honoring a hero. 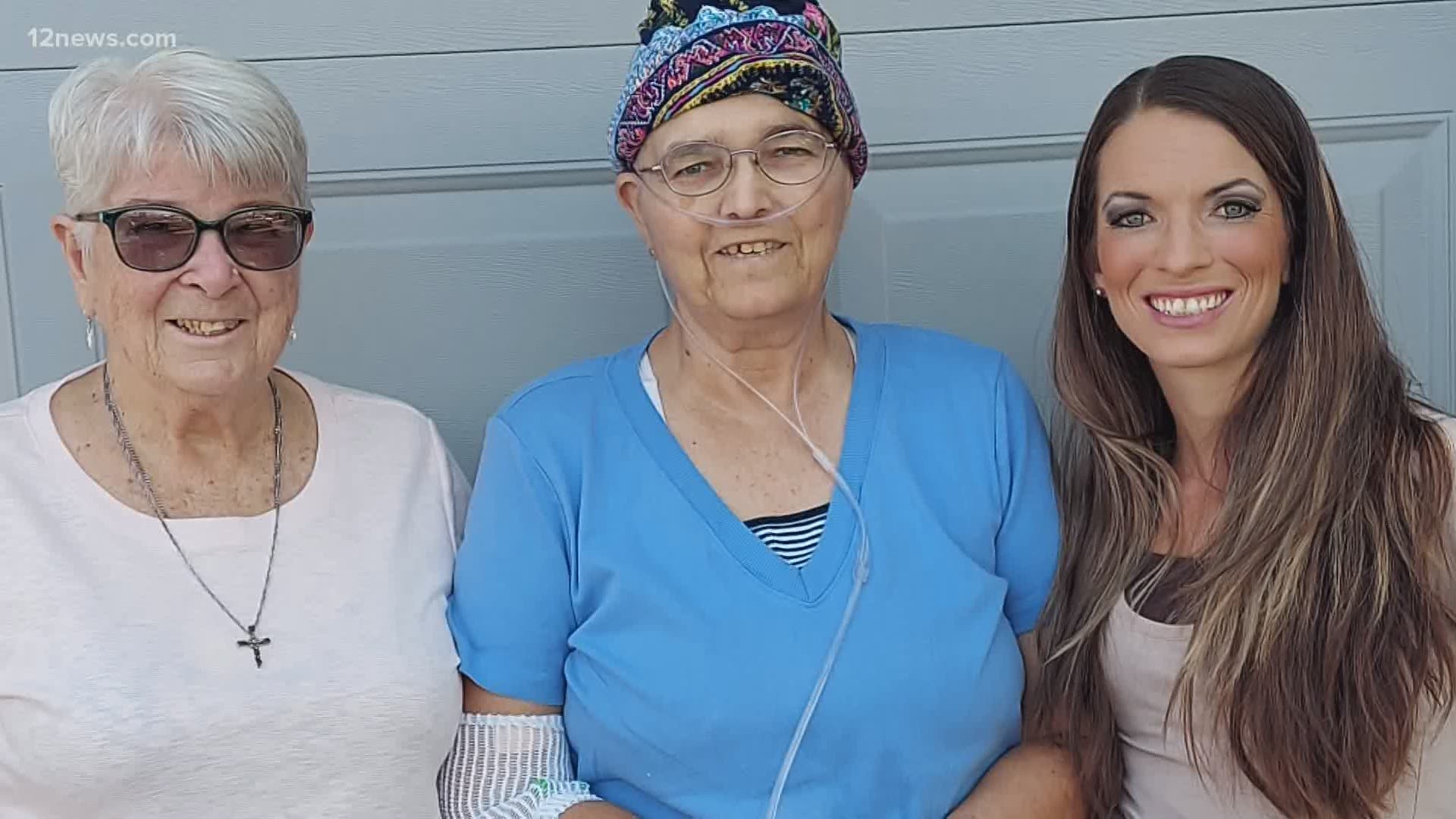