An Arkansas father and son are home together after years of custody obstacles and the Division of Children and Family Services is sharing their story. 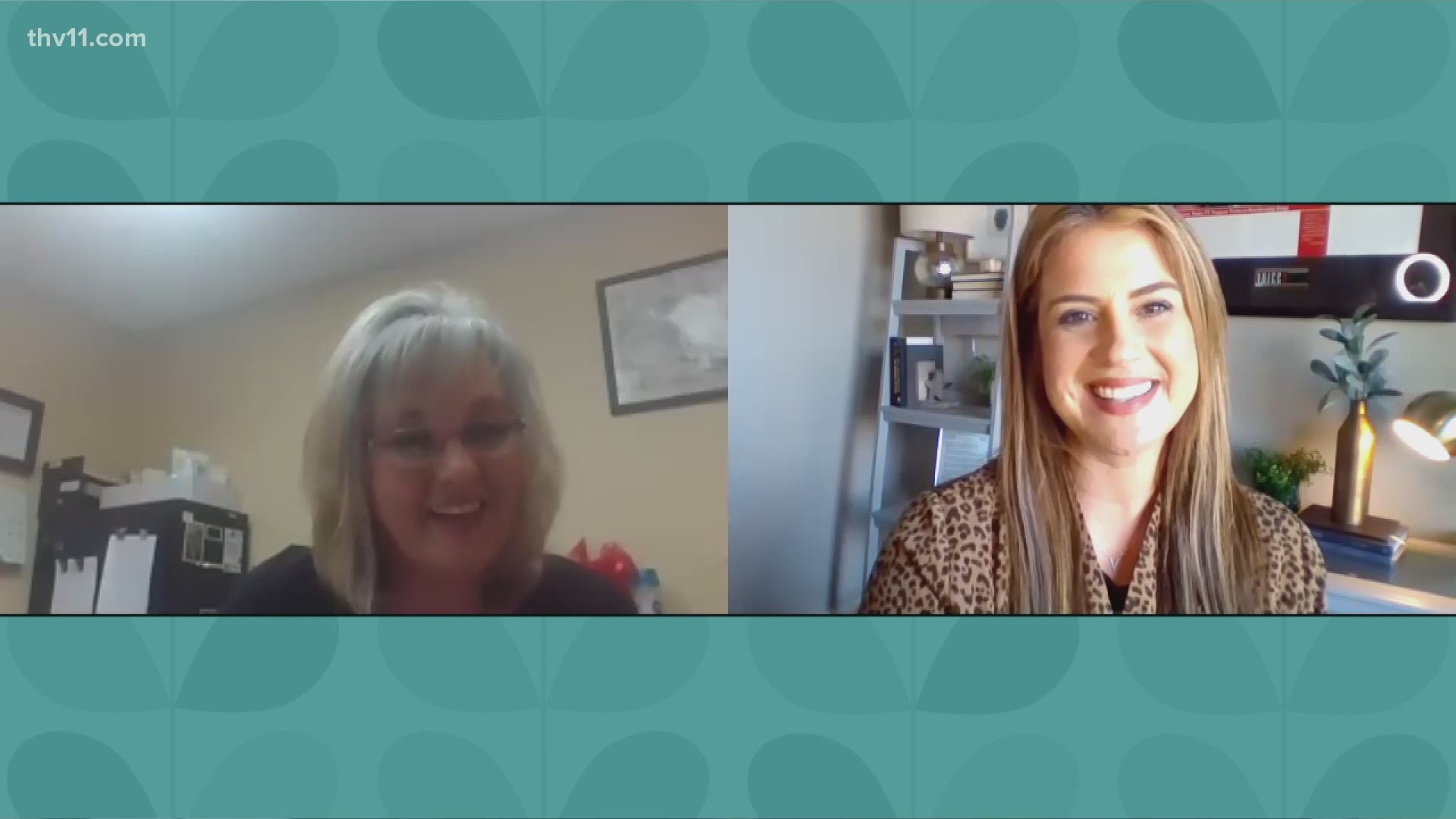 An Arkansas father and son are home together after years of custody obstacles and the Division of Children and Family Services is sharing their story.

In November 2017, an infant was born to a mother with an untreated mental health diagnosis and substance issues.

DCFS said this case was a "Garrett’s Law" case and resulted in the removal of the infant from his mother right after he was born. The infant was placed into foster care and reunification services began with the mother.

As services began, a man presented himself at the department and stated he was the child’s father. He then completed DNA testing and established paternity.

In January 2018, the father began visiting weekly with his son and had obtained a stable home for himself, which included a room for his son.

The father said he wanted to be involved in the case and complete services to “get his son." After positive drug screens while participating in services, the department encumbered treatment for the father, as well as the child’s mother.

As the case progressed, the mother became unstable and began missing visits with the child, left in-patient treatment repeatedly, did not have a stable residence and routinely tested positive for illegal substances.

At this time, the child was placed with a maternal relative. During his placement there, he was dramatically burned by hot water due to a situation with the family member. As a result of his burns, the child was not medically cleared to attend day care.

With both parents not currently being employed, they both agreed to assist with the child’s care. They would arrive at the department at 9 a.m. in the morning and stay with the child until 4 p.m.to ensure he received his medication and his wounds were treated. During this time, father brought a backpack every day. That backpack was filled with home cooked food which he heated for them for lunch, baby wipes and diapers for the child, as well as toys and things for them to do during their visit with the child.

As the case continued, the mother became more unstable and moved out of the county, but the father maintained his visit every single week.

After multiple drug screening obstacles and negative results, DCFS was finally given court approval for the trial home placement in August 2020.

In September 2020, the father was granted custody and are on task to successfully close the case just before the Thanksgiving holiday, finally placing the child at home.

"DCFS shares this story to show that the department did not terminate parental rights," Nichole Hopkins with DCFS said. "This child’s father worked hard for almost three years to complete every obstacle put in front him of him, missed very little visits, brought this child birthday, Easter and Christmas gifts every year and changed the child’s bedroom as he grew even though he had not spent one night in it. It was and is a very great joy to work with fathers who are dedicated to their children. This case reminds me fathers are parents too."