Arkansas neighborhood comes together to give boy Halloween do-over

"Trick or Treat!" Could be heard from block to block in Sherwood, but no one seemed to mind. In fact, it seemed to bring more smiles than anything else. 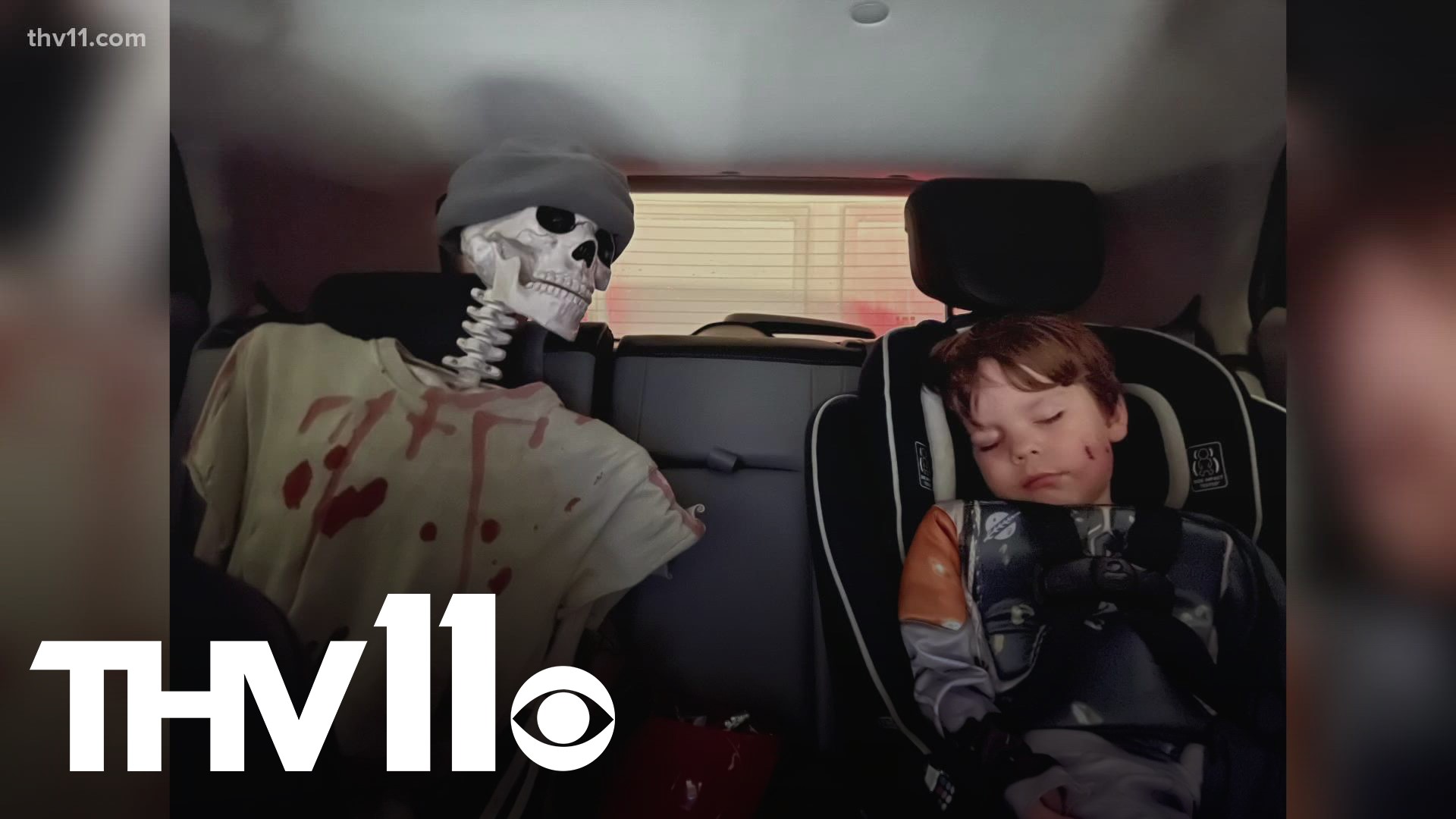 SHERWOOD, Ark. — In the Martinez household, Halloween is a big deal. Some might say a king-sized deal.

Why? It's her three-year-old son Leon's favorite holiday.

But last night after getting in costume, right before they left the house for trick or treating, the family's newly rescued dog acted out.

"All of a sudden he just lunged at him and grabbed his face. It was really scary, I just saw him hit the ground," Katie said.

So instead of getting sweets, Leon spent the night braving stitches.

"I was devastated; my heart broke for him," she said.

And although "real" Halloween night was spent in the ER, Katie didn't want her son to have to wait another year.

So she decided to try a few tricks, that turned into a real treat.

"I took to Facebook and just asked the local group, hey, is there anyone with any candy even if it's just a couple of houses?"

And the response was bigger than she could have ever imagined.

The whole Sherwood and North Little Rock neighborhoods came together for a November first Halloween do-over. Within hours of her post, close to 50 houses all signed up to give out candy, and extend the holiday one more day.

"Trick or Treat!" Could be heard from block to block, but no one seemed to mind. In fact, it seemed to bring more smiles than anything else.

When Leon and his friend ran house to house one neighbor on the list shared, "We were hoping that they would come by, we wanted to be a part of making somebody happy."

And all of this to keep a three-year-old's Halloween spirit alive.

"He's gonna be in the costume for days, but whatever makes him happy right now," Katie said.

As he comes home, on November 1st, with a smile and a bag full of candy. 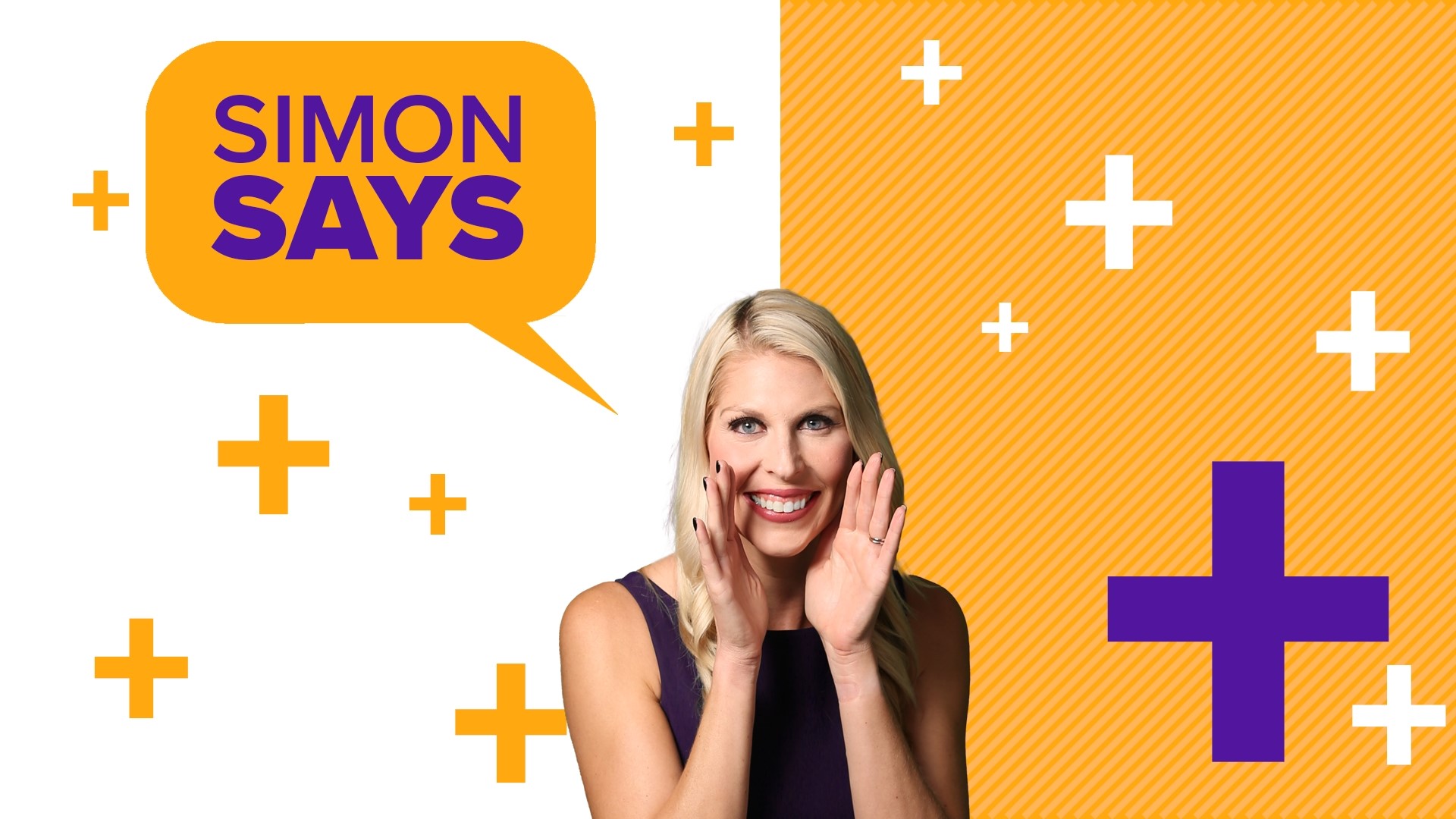