Take a trip to the past by visiting this 93-year-old Arkansas BBQ joint!

Still using the same recipes since 1928, prominent figures - such as the Clintons and Jerry Jones - have stopped by throughout the years for McClard's delicious BBQ. 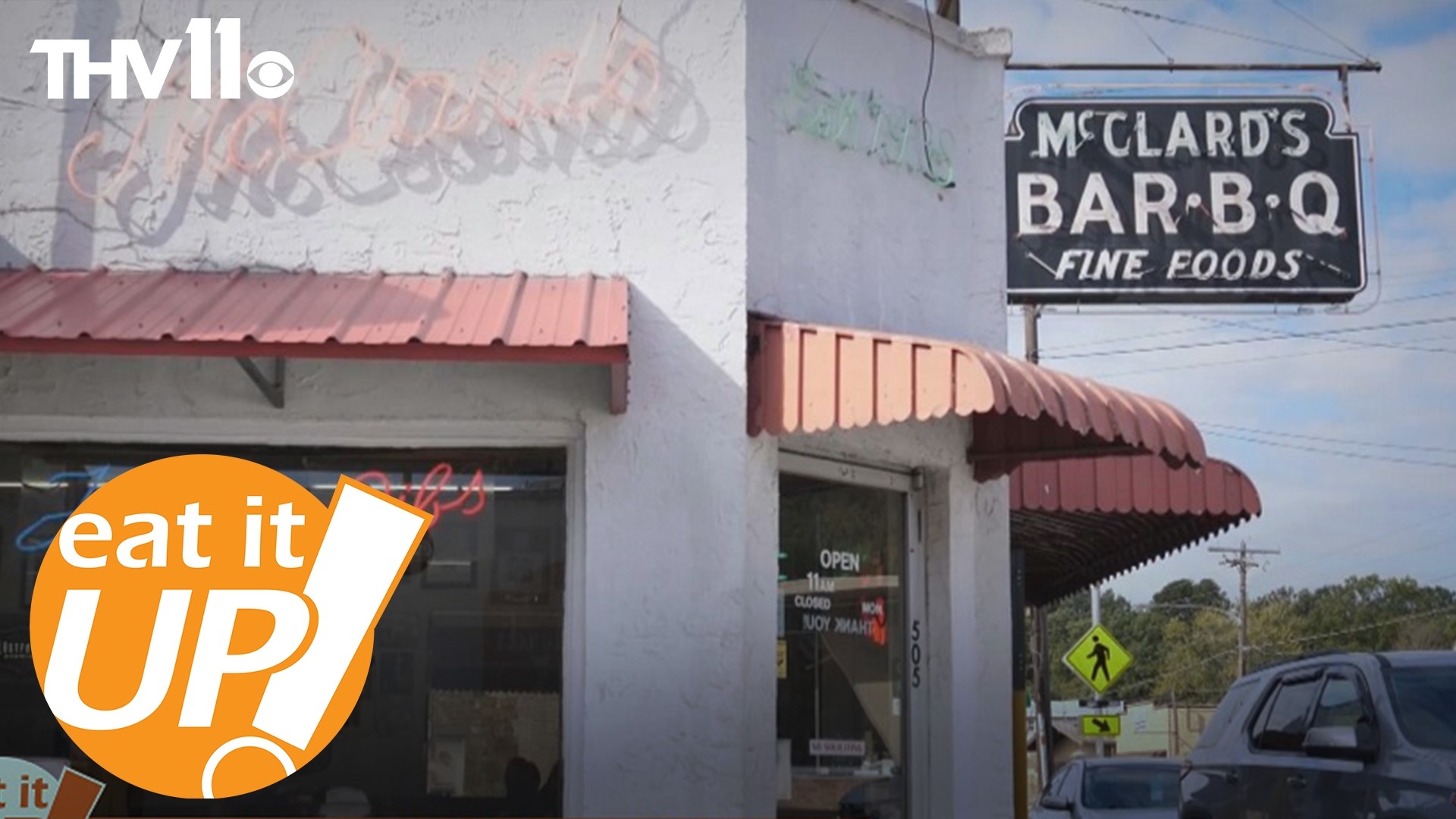 HOT SPRINGS, Ark. — McClard’s BBQ and Fine Foods is a staple in the Spa City, one whose history is as rich as its world famous BBQ sauce.

Opened in 1928 by Alex and Alice McClard in a small gas station, the restaurant now located on Albert Pike has earned world recognition for it’s slow smoked meats and unique twists on BBQ.

In its 93-year legacy, McClard’s has been a favorite of many famous people, including former President Bill Clinton, who requested McClard’s serve its iconic, time-tested BBQ on Air Force One.

Clinton and his wife Hillary dined at the front booth on their honeymoon. So enamored by the flavors, the former president also makes mention of it in his memoir titled, “My Life.”

Beasley’s one request? Change nothing. In fact, he loves the McClard’s recipe and style so much that he asked the McClard family to continue running the restaurant.

The secret to McClard’s long-standing legacy is consistency.

From the nostalgic décor, steadfast friendly service, and recipes that haven’t changed since 1928, you can rest assured you will always have pleasant experience when dining at McClard’s.

When pulling into the cherished Hot Springs restaurant, be prepared for the sweet aroma of hours-long smoking meats to take you back to the 1920s. 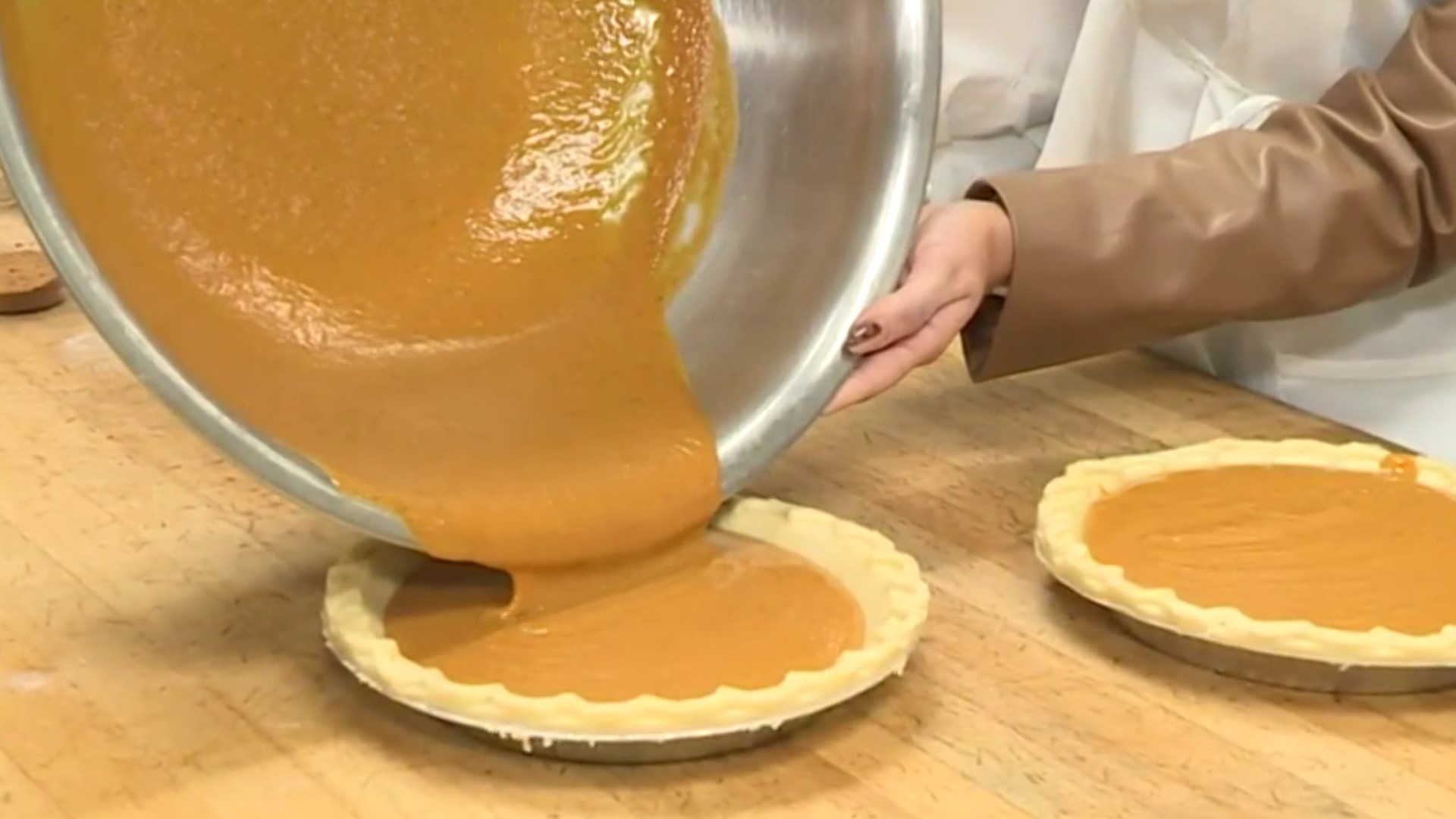 How to make the perfect pumpkin pie this Thanksgiving