In July, Tennessee will be the only state in the nation that doesn't allow transgender people to change the sex on their birth certificates. 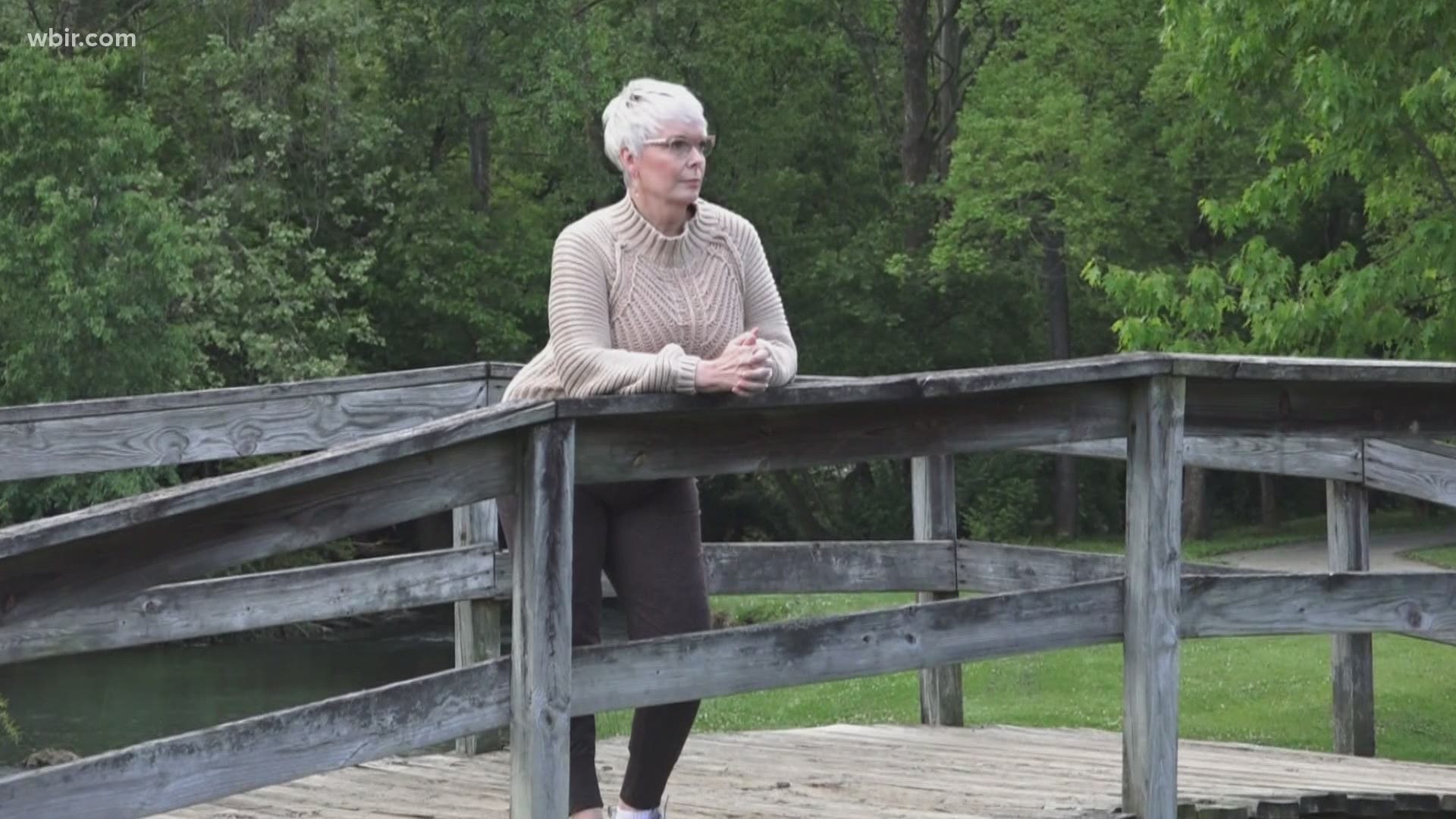 MARYVILLE, Tenn. — A Blount County woman is part of a lawsuit to allow transgender Tennesseans to change the sex listed on their birth certificates. If a federal judge rules in 53 year-old Jaime Combs' favor, the state will join the rest of the country in allowing sex changes on birth certificates.

"I know who I am more than a doctor did 53 years ago," Combs said. "I think it’s very important for me that my paperwork, my documentation reflect who I am."

Current state law includes a provision that bans birth certificate changes as a result of sex-change surgery, a clause Combs and the pro-LGBTQ rights organization that filed the lawsuit both claim is discriminatory.

"Allowing someone to change their birth certificate really affects no one," Combs said. "This is a private issue."

It is an issue that Tennessee stands alone on. After a federal court ruling in Ohio earlier this year, Tennessee will be the last remaining state with policies against transgender birth certificate changes.

Some states have more restrictions than others, but only Tennessee bans it outright.

"It's very personal and it's very hurtful," Combs said.

Her lawsuit was put on hold during the pandemic, but constitutional law experts suggest that she is expected to win it.

"I rarely make predictions about the outcome of lawsuits. They can go either way, but when it's 49 to 0 and you're number 50 — you're going to lose," said LMU professor Stewart Harris.

If his prediction comes true — and a judge rules Tennessee's ban unconstitutional — it could impact newly passed anti-transgender bills that rely on birth certificate sex to ban bathroom accessibility and sports team participation.

Every state including Tennessee allows people to change the sex on their drivers license, but advocates say it requires a court order.