University of Arkansas overwhelmed with calls about hornet

An expert says the agricultural division at the UA has been overwhelmed with phone calls about whether the world’s largest hornet has landed in the state. 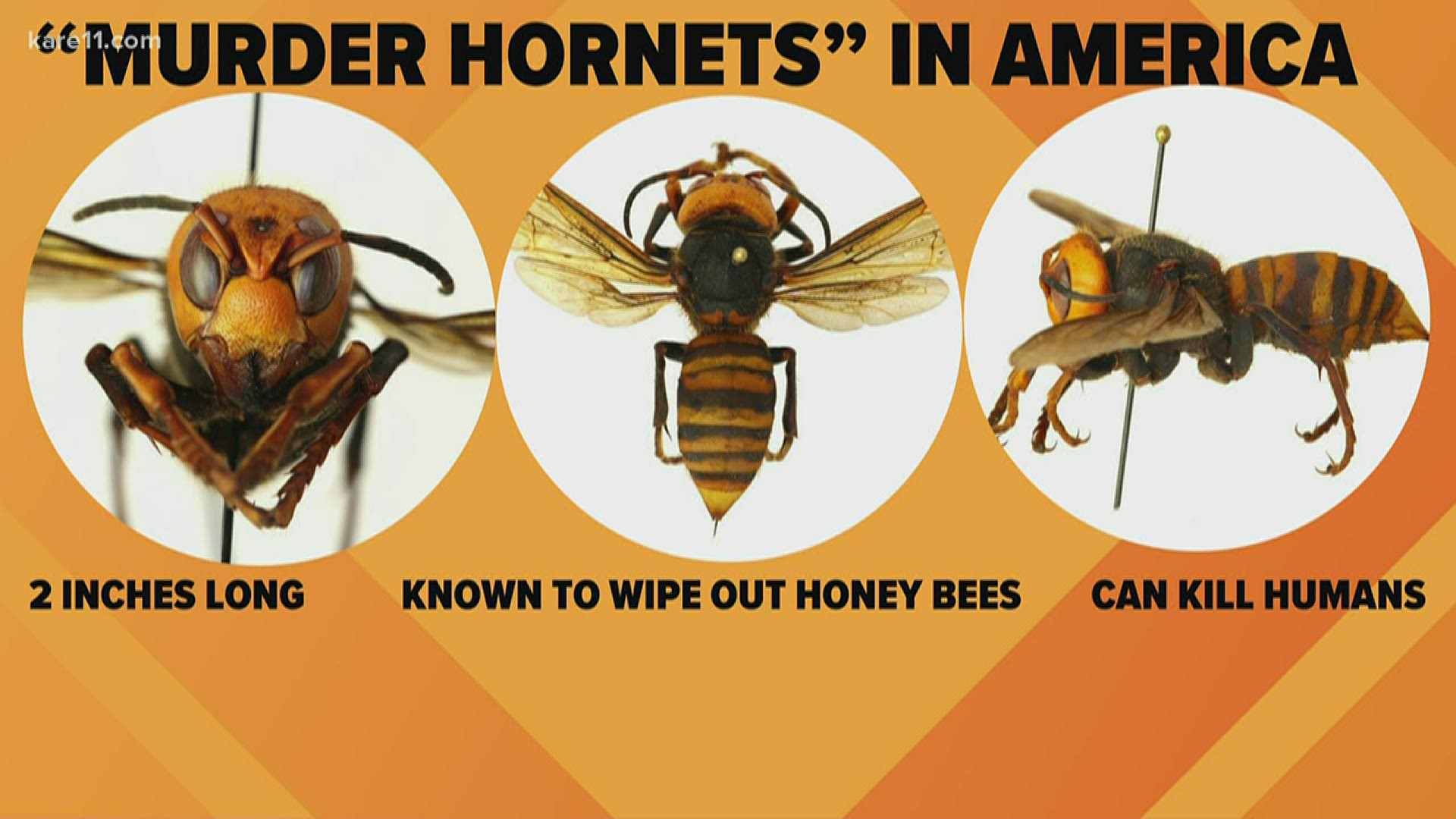 LITTLE ROCK, Ark. — An expert says the agricultural division at the University of Arkansas has been overwhelmed with phone calls about whether the world’s largest hornet has landed in the state.

Jon Zawislak, an apiary expert and entomologist at the University of Arkansas System Division of Agriculture, said extension agents have been inundated with phone calls about the giant insect for four days.

He says beekeepers have expressed concern about the potential impact the insect could have on their livelihoods or hobbies.

Zawislak noted that he doubts the giant insect will arrive in Arkansas.

The Arkansas Democrat-Gazette contributed to this report.

RELATED: VERIFY: What 'murder hornets' are and what they're not

RELATED: No, it's not likely you are seeing the Asian giant hornet in East Tennessee, but be aware