The Little Rock Zoo is proud to announce the birth of a boy and girl set of twin pygmy slow lorises. 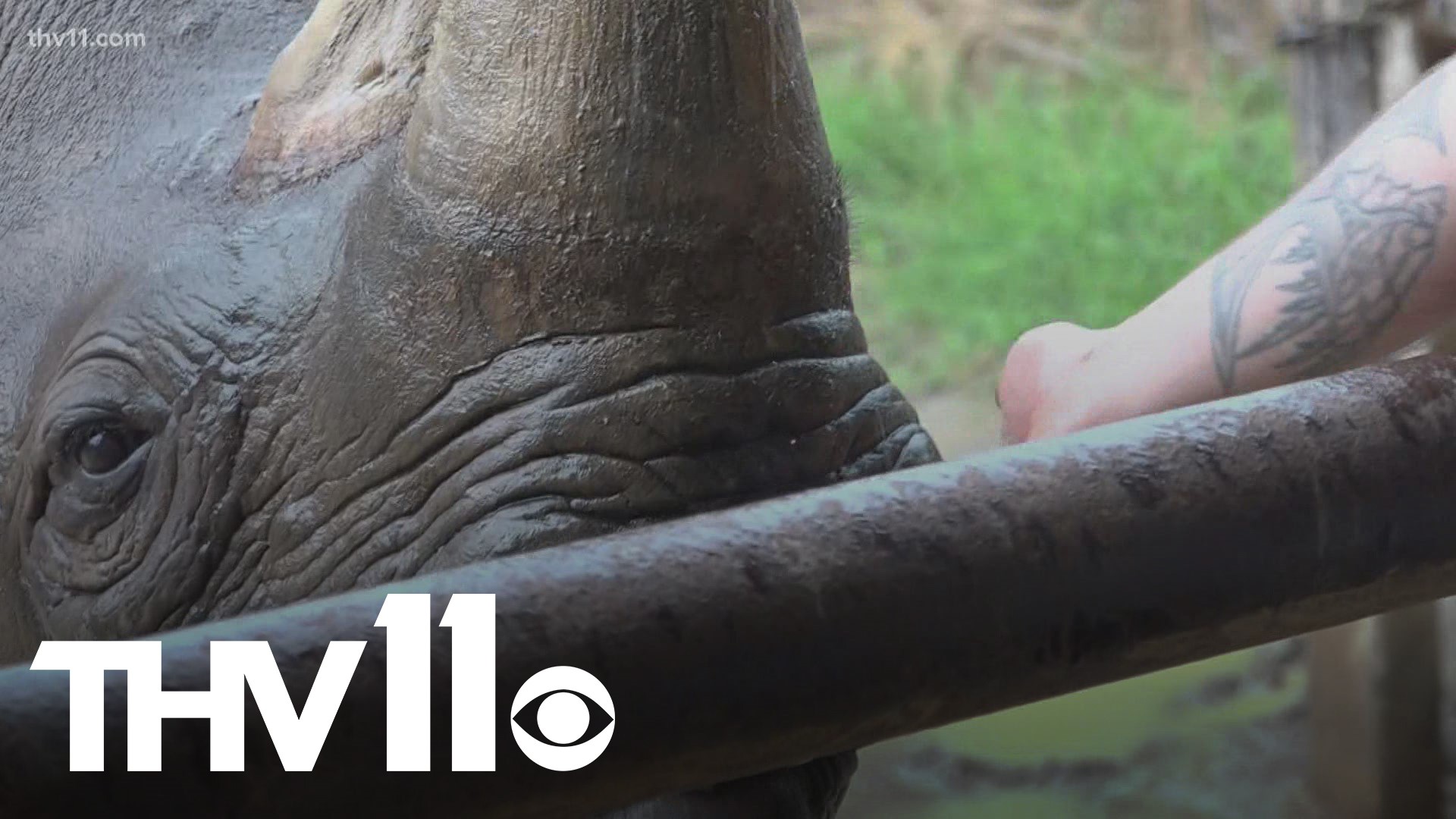 LITTLE ROCK, Ark — Editors note: The video shown above is from June 2021.

The Little Rock Zoo announced the birth of a boy and girl set of twin pygmy slow lorises.

The twins were born in June to dad, Frasier, and mom, Minh Yih. The babies are the second set of twins produced by the parents.

To celebrate the newest additions, the Zoo is hosting a naming contest. Zoo staff have selected three sets of names from which to choose. The public is invited to vote by online poll available at the Zoo’s website, the Zoo’s Facebook page and this survey link.

Voting is now open and will end Friday, August 13, 2021. Choices for the sets of names are the following:

The birth of the slow loris twins comes at a recommendation of the Species Survival Plan ® Program (SSP). The SSP Program, developed in 1981 by the Association of Zoos and Aquariums (AZA), helps to ensure the survival of select species in zoos and aquariums, which are either threatened or endangered in the wild.

This status means this species is very likely to become extinct in the near future. They are primarily threatened by loss of habitat due to commercial and residential development, agricultural threats and other environmental threats.

Currently, there are only 44 pygmy slow lorises in the Association of Zoos and Aquariums (AZA’s) population, so the birth of these two at the Little Rock Zoo is significant to the conservation and survival of this species!