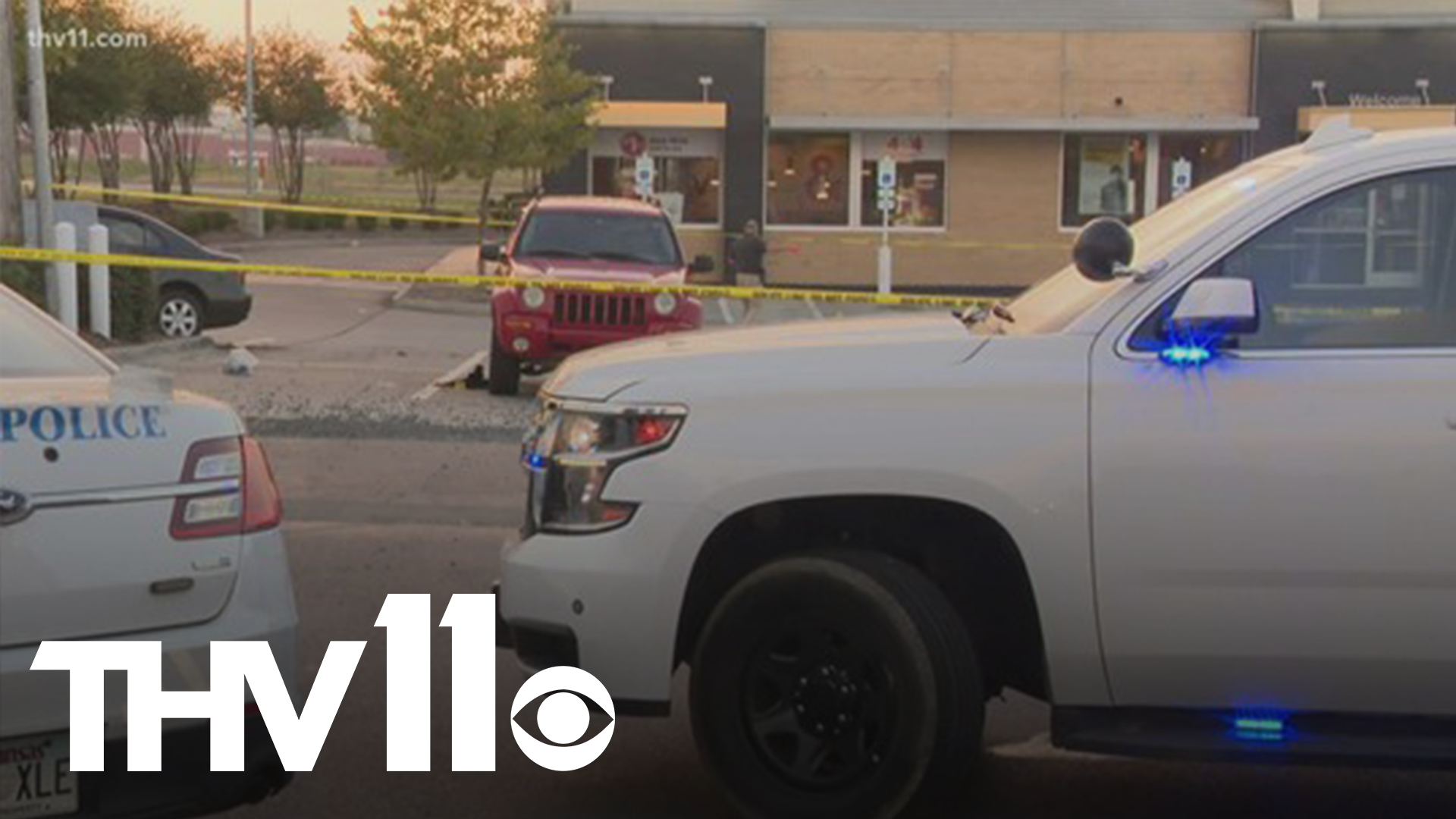 HEMPSTEAD COUNTY, Ark. — In Arkansas, alligator hunting can happen Sept. 17 –20 and Sept. 24-27 from 30 minutes after sunset until 30 minutes before sunrise.

According to AGFC, each permit allows the harvest of one alligator, which must be at least 4 feet long. A permit holder can have up to three assistants with them, but only the permitted hunter can snare, harpoon or dispatch the alligator.

On September 18, while on private land, McKinley went on her first ever alligator hunt.

"I have always wanted to kill one," McKinley said. "It's been on my bucket list for sometime now."

McKinley said she went out at dark on the private land with a gun, a boat and snare, and hunted for several hours before catching this alligator.

"Once we had it caught, the fight was on, McKinley said. "He [the alligator] pulled our boat 100 yards or better, one way, and then back the other way. We wrangled it for two hours before we could get it close enough to our boat for me to make the kill shot."

McKinley said the alligator was male and was 11-foot long, however they didn't get a chance to way him but guess he was close to 400-500 pounds.

This past weekend, on Sept. 17, 2021, was the start of the Private/Public Gator hunt. I bought my alligator tag online. We went out at dark on private land with a gun, a boat and a snare.

McKinley said she will be having the alligator's head mounted.