Matthew A. Cherry's Hair Love was nominated for an Oscar in the Best Animated Short Film category. 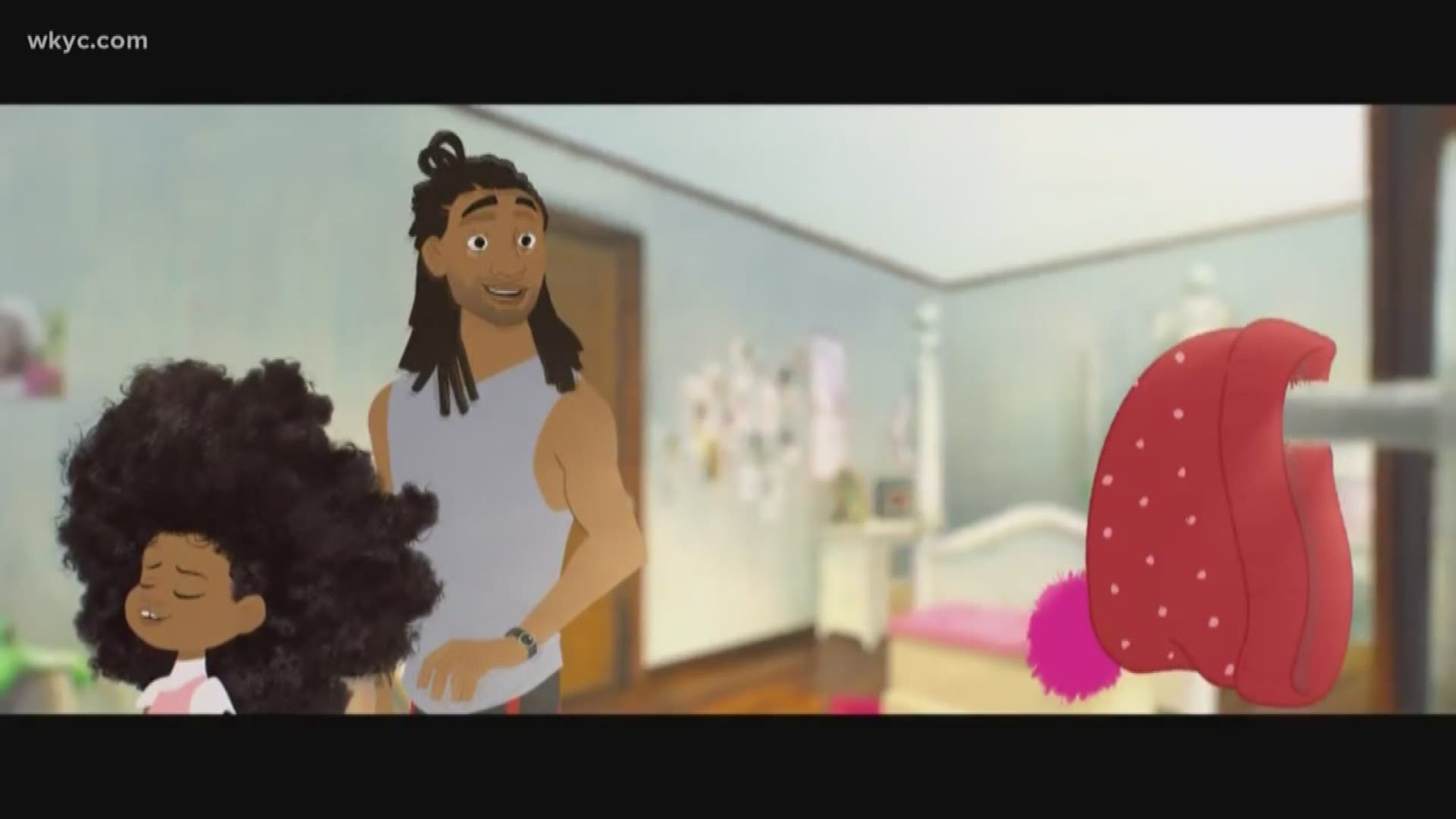 LOS ANGELES — It's a big night for former University of Akron football player, Matthew A. Cherry.

The former Zip is nominated for Academy Award for his animated short film, Hair Love.

But before the awards show got under way, Cherry posted to Hair Love's Kickstarter page to thank his supporters one final time before the show.

"I just wanted to take the time this morning to thank each and everyone one of you for supporting and believing in Hair Love as early as you did," Cherry wrote. He continued, "No matter what happens tonight we already won and you all are apart of an Oscar nominated animated short film and a New York Times Best Selling Picture Book."

Hair Love, tells the story of a father learning to fix up his young daughter's hair for the first time.

“I was really inspired by a lot of viral videos of dads doing their daughters' hair. It felt like a really good opportunity to shine a spotlight on black fathers,” Cherry recalled. “I think that doing a project that showcases a young black father with locks, showcasing a young black girl that is very proud of her hair, the more representation, the better. It’s been a really cool process to go through.”

Cherry graduated from Akron with a media degree, and after three years on various NFL preseason rosters and practice squads began his film career. Besides Hair Love, he directed the full-length feature films The Last Fall and 9 Rides.

RELATED: How to watch the 2020 Oscars on TV and online

You can watch Hair Love in it's entirety below: