Podcast details death of Arkansas realtor and the investigation surrounding it 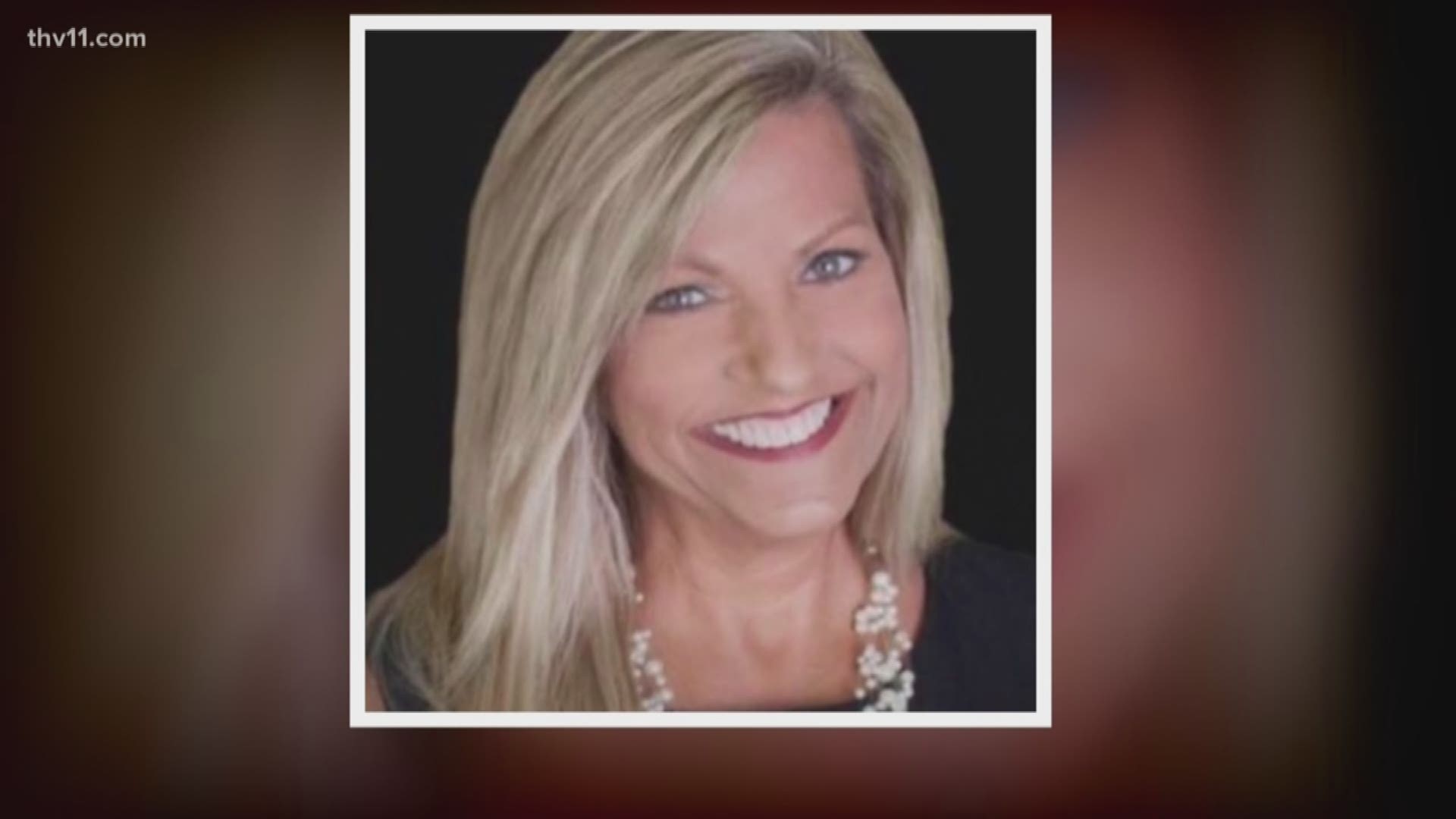 LITTLE ROCK, Ark — Editor's note: The video shown above is from September 2018.

Carter, an Arkansas realtor, was last seen heading to a showing for two people who said they were interested in buying a house. Her body was found five days later, and Arron Lewis and Crystal Lowery were eventually sent to prison for her murder.

The podcast touches on the murder and legacy of the real estate agent, retold through the words of her son. THV11's Dawn Scott is also featured in the podcast.

You can listen to the podcast on Spotify.