Early versions are in development all around the world in both the public and private sectors. 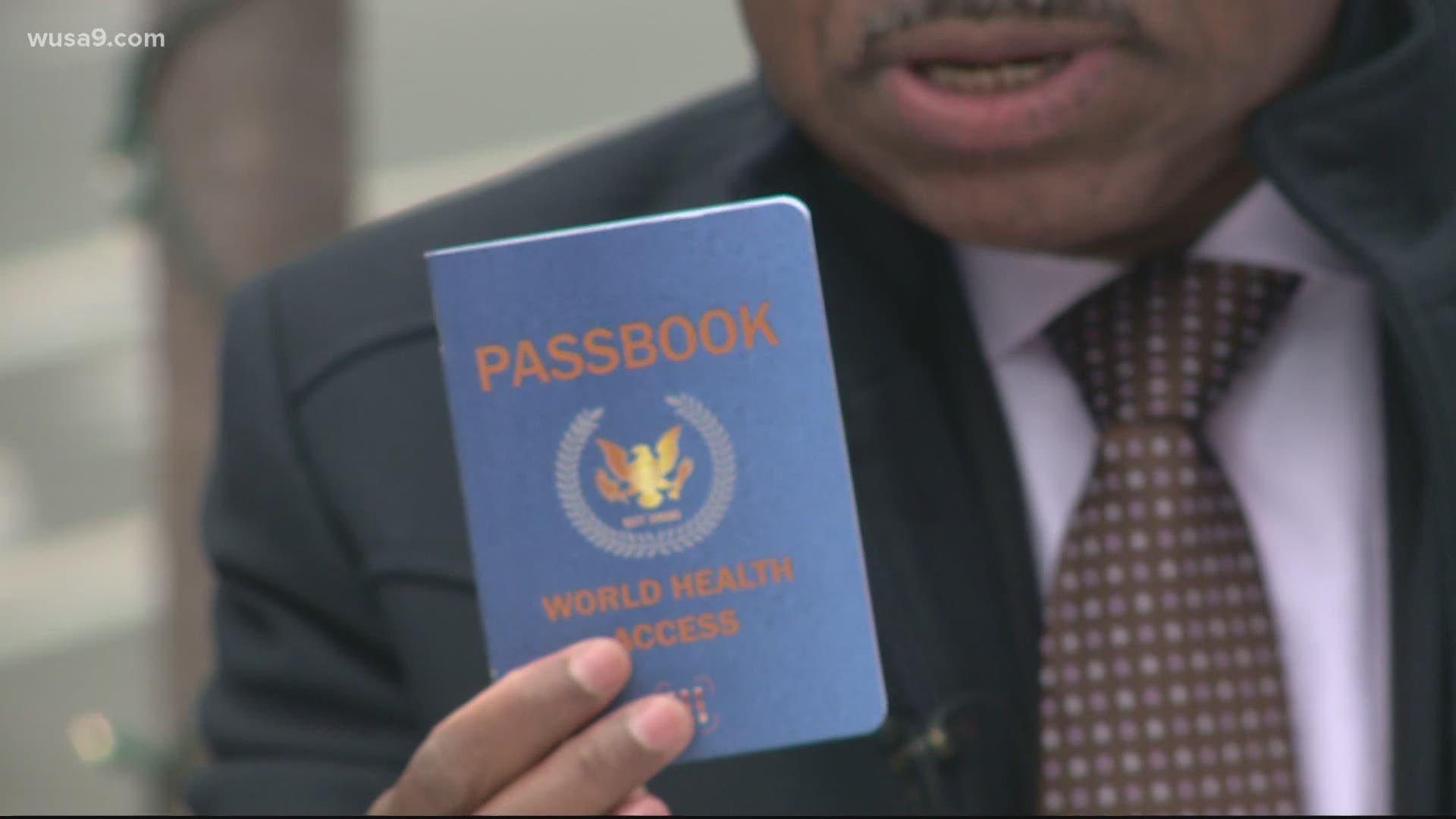 WASHINGTON — Traveling. It seems like a faint memory, right?

With vaccinations increasing, CBS travel editor Peter Greenberg says trips, both domestic and international, could increase by the summer. There will be one big difference though – you’re likely going to need proof that you’ve been vaccinated.

According to Greenberg, vaccination passports will be the new standard in travel.

"It will be required," he said. "The real question is what technology will be available to create a universally acceptable and universally readable document that can’t be forged."

Early versions are in development all around the world in both the public and private sectors.

RELATED: Airline may require passengers to get coronavirus vaccine before overseas travel

"Some governments are doing it," Greenberg said. "Denmark is creating a digital passport for citizens that will contain all your current medical information that can be updatable on that digital card."

While digital versions are the ultimate goal, Greenberg says early models will likely be physical, like those created by award-winning scientist and inventor Isaac Daniel.

Daniel has developed two versions: basic and international. The international version has e-vaccine technology that serves as an electronic version of your health records. He suggests the basic version be used for domestic travel and daily interactions.

Similar to the white card vaccine recipients are given after their first dose, both versions house relevant information like which vaccine was administered, where it was administered and when.

Greenberg tells WUSA9 that vaccine verification for travel could be mandatory on cruise lines and some airlines as soon as July.

"They're gonna be asking for it at your point of departure and your point of entry," Greenberg said. Those places include the airline ticket counter, passport control and Customs and Border Protection.