How Anna Kendrick's upcoming 'Noelle' was produced in Atlanta

Kendrick, who appears in the holiday inspired film as Noelle Kringle, plays the daughter of Santa Claus whose brother is poised to take over the North Pole. 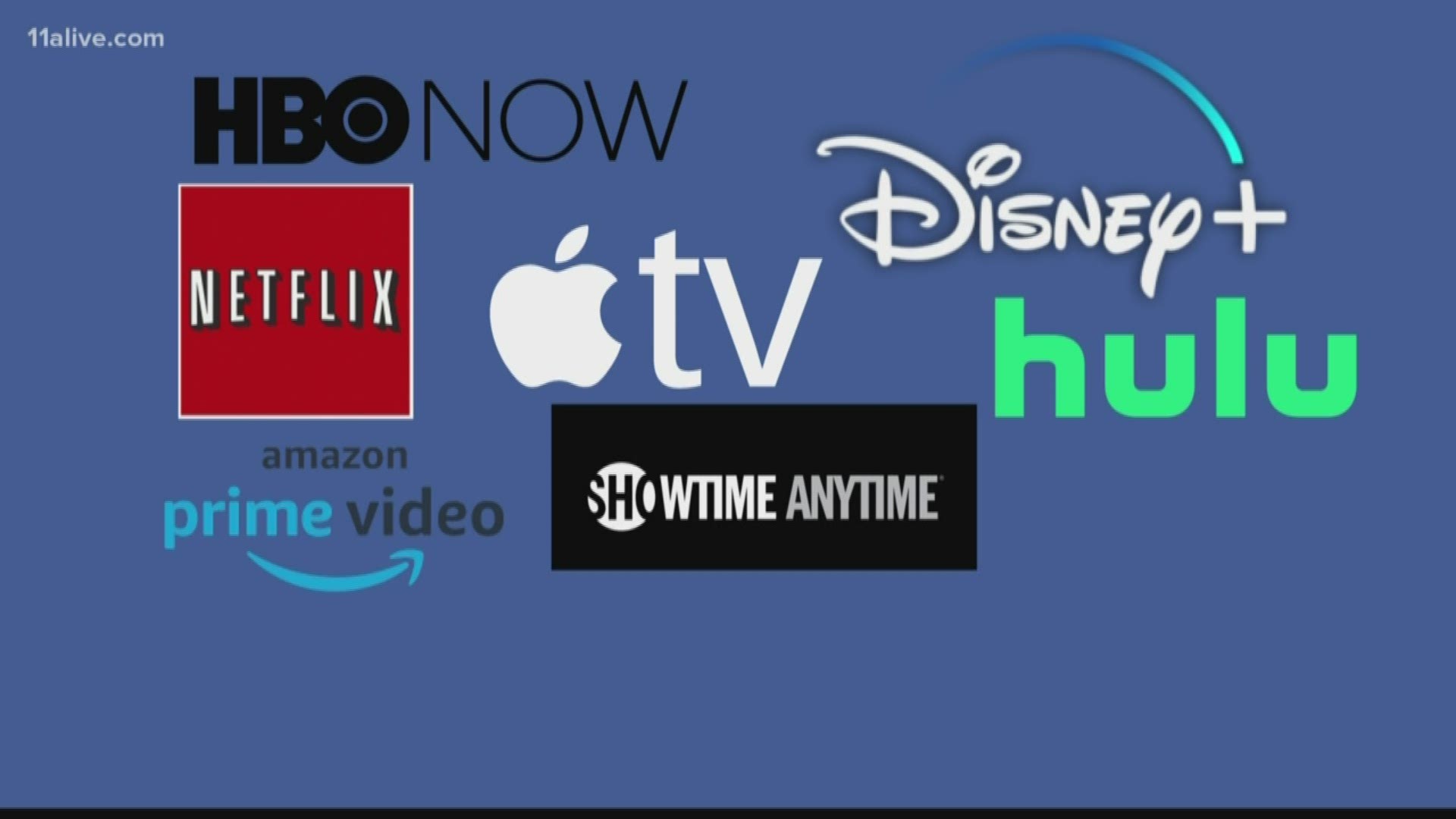 ATLANTA — If you’re one of the millions who have signed up for Disney+, a new streaming service featuring TV shows, films, and loads of memorable content produced by Walt Disney Studios from over the years, you may have seen “Noelle” starring Anna Kendrick.

Kendrick, who appears in the holiday inspired film as Noelle Kringle, plays the daughter of Santa Claus, whose brother is poised to take over the North Pole.

“You can’t be Santa if you’re having a nervous breakdown. You need to get away for the weekend,” Noelle tells her brother Nick Kringle, played by Bill Hader, in the trailer.

Kringle thinks that she’s telling her brother the right thing until the entire town is shocked that the new Santa is missing.

Her character embarks on a mission to find her brother with reindeer, Santa’s sleigh, and her mother Mrs. Claus played by Julie Hagerty. The iconic Shirley MacLaine also has a feature in the movie as Elf Polly.

“Waterfall” was the yellow production sign and working title for “Noelle." Several residents who saw the production in action wrote in The A-Scene Facebook group about it.

"Any idea what is being filmed at Atlantic Station (and when)? They are setting up what appears to be a holiday film (or at least holiday scenes in something). Lots of garland on light poles, inflatable Santa, wreaths, etc,"  Peggy Schrader Schmitz wrote in The A-Scene Facebook group.

Chris Jerningan, another frequent poster in the group. shared more pics of production going down in Woodstock.

In February, Kendrick suffered a medical emergency, and was rushed to a hospital in Atlanta.  The star went to Twitter to thank the staff that helped her.

"So, I need to give a shout out to the Atlanta doctors and nurses who helped me through my first experience with kidney stones when I was at my most vulnerable and terrified. Especially the truly wonderful ladies," Kendrick wrote.

According to the Internet Movie Database, some of the other filming locations for the movie include Phoenix, Arizona  and Vancouver, British Columbia, Canada.

Dolly wants you to sing 'Jolene'

TV shows and films currently being made in Georgia