'Spider-Man 3' to begin filming in Atlanta

The movie is now slated for a December 2021 release. 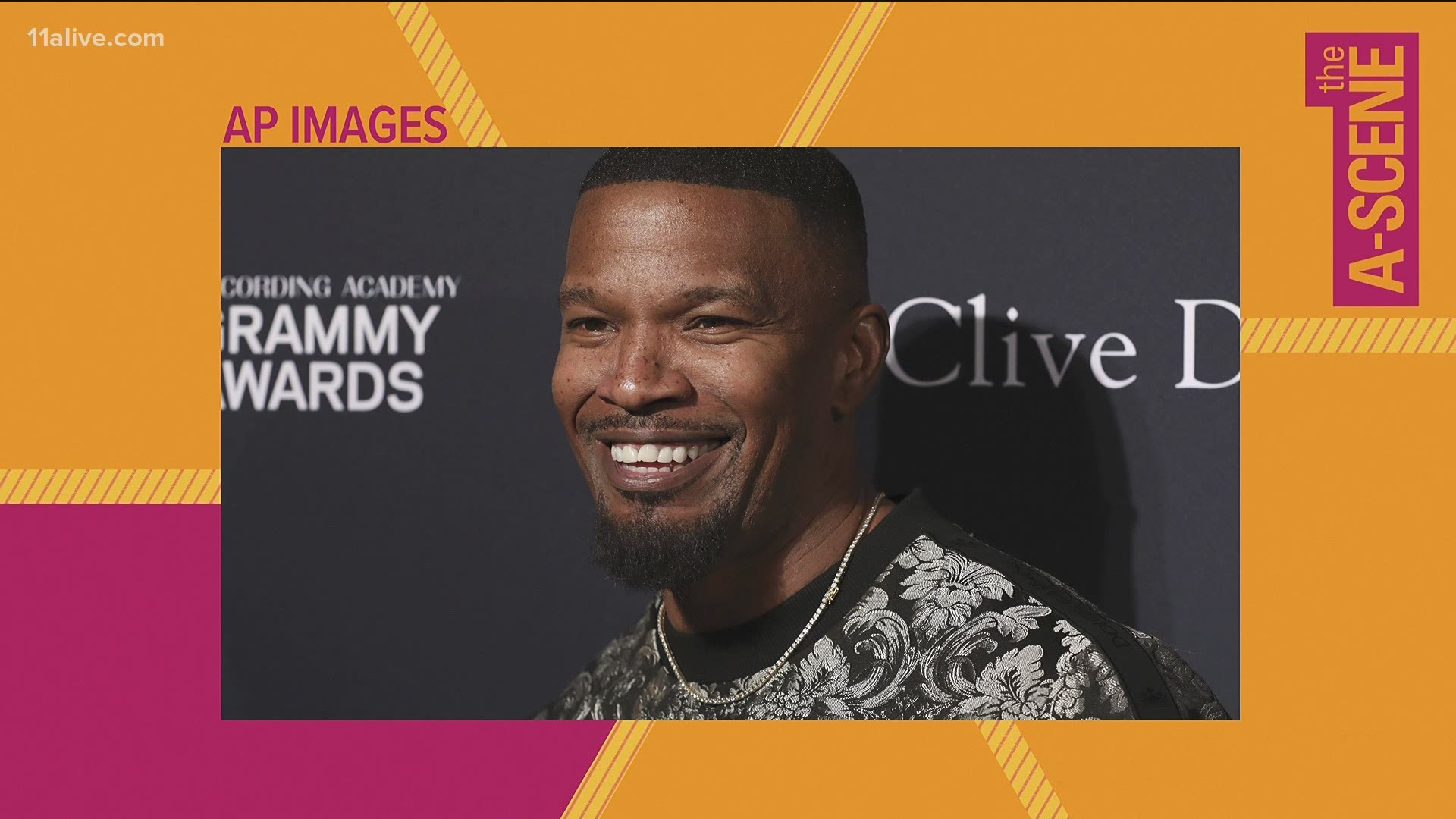 ATLANTA — Over the weekend, the internet was shocked to learn the news Jamie Foxx is in talks to return as Electro in “Spider-Man 3.”

This comes on heels of Foxx appearing in “The Amazing Spider-Man 2,” alongside Tom Holland, Zendaya, Emma Stone, and Andrew Garfield.

As part of their reporting, The Hollywood Reporter noted that the sequel is going to start filming in Atlanta sometime this fall.

Previously, there were talks that filming of “Spider-Man 3” was pushed into early 2021 to accommodate Holland's commitments to other upcoming projects. Apparently, that is no longer the case.

The movie is now slated for a December 2021 release.

Several other Marvel movies are made at Pinewood Atlanta Studios, a massive production facility in Fayetteville covering more than one million square feet.

Since opening in 2013, the studio has become known for its blockbuster films.

Some of Marvel's biggest chartbusters were lensed, at least in part, at the Fayette County complex -- including “Black Panther,” the first two “Ant-Man” films, “Guardians of The Galaxy Vol. 2,” “Captain America: Civil War,” "Spider-Man: Homecoming" and the two most recent “Avengers” films.

Worldwide box office sales from those films, alone, have racked up more than $10 billion.

Millions of dollars associated with the budget from 2018's "Ant-Man and The Wasp" trickled into the Georgia economy as money was spent in the state during production of the motion picture, according to the Georgia Film organization.

Here's a rough look at how some of that money was filtered into the local economy, they said, during the production of "Ant-Man and The Wasp."