The scariest Halloween costume of 2020 | Most DC Thing

A Halloween costume captures one of the most horrifying parts of DC for people who value their time.

WASHINGTON — Today’s Most DC Thing comes to us from a man named Victor courtesy of Popville. It’s a photo of Victor dressed up as the infamous Dave Thomas Circle in Northeast D.C. with the headline “I Give You The Greatest Halloween Costume of 2020.”

I don’t know about the greatest, but it’s definitely the scariest. Anyone who has ever had to sit at Dave Thomas Circle knows it’s one of the worst-designed traffic circles in the history of mankind. Sitting in traffic there feels like it should have been one of the levels of hell in Dante’s Inferno. If you’re ever in the mood to waste 20 minutes of your day while burning gas, drive to Dave Thomas Circle during rush hour. 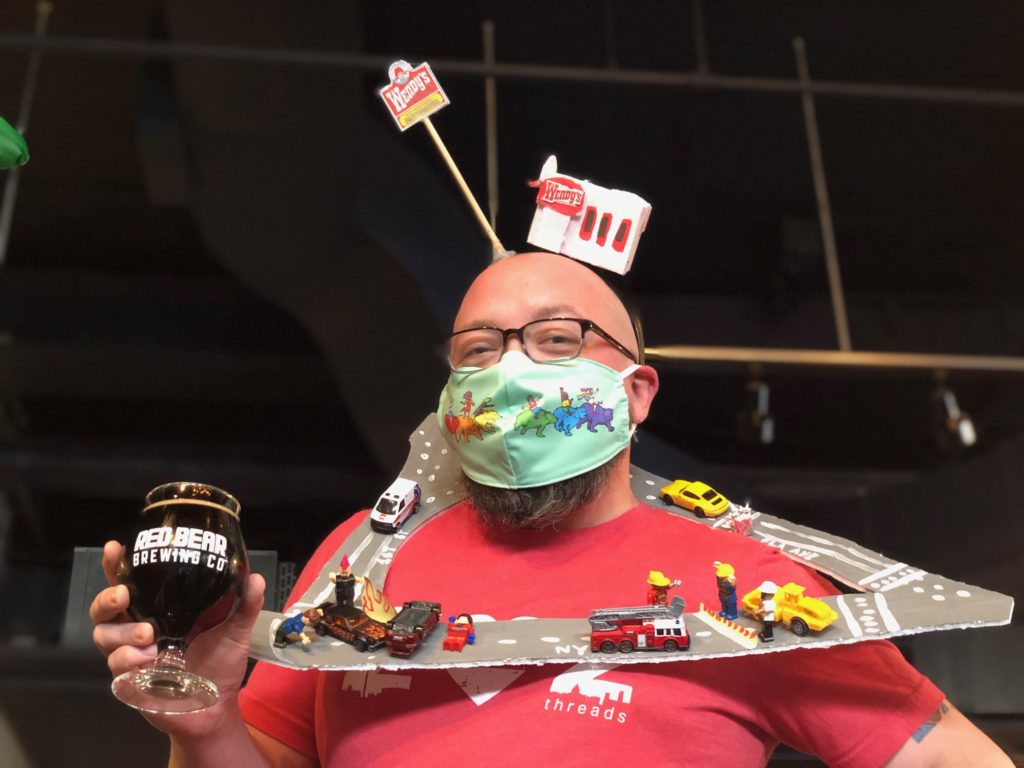 I Give You The Greatest Halloween Costume of 2020
Thanks to Victor for sending us his great costume of Dave Thomas Circle. You can see the greatest costume from 2019 here. 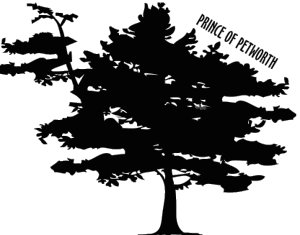 This is the Most D.C. Thing for sheer accuracy. That model includes construction work, an accident and an emergency vehicle. You can see some sort of combination of these elements just about every day at Dave Thomas Circle. Sometimes with fire.

We personally love this costume because it’s cheap! Wherever Victor went to get that beer, someone spent hundreds of dollars on an elaborate costume and got upstaged by a cardboard triangle and Hot Wheels cars. That’s what I’m talking about! A victory for cheapskates everywhere!