This year, it will be held at MP Outdoor Cinema in Little Rock, Ark. on October 1-4. 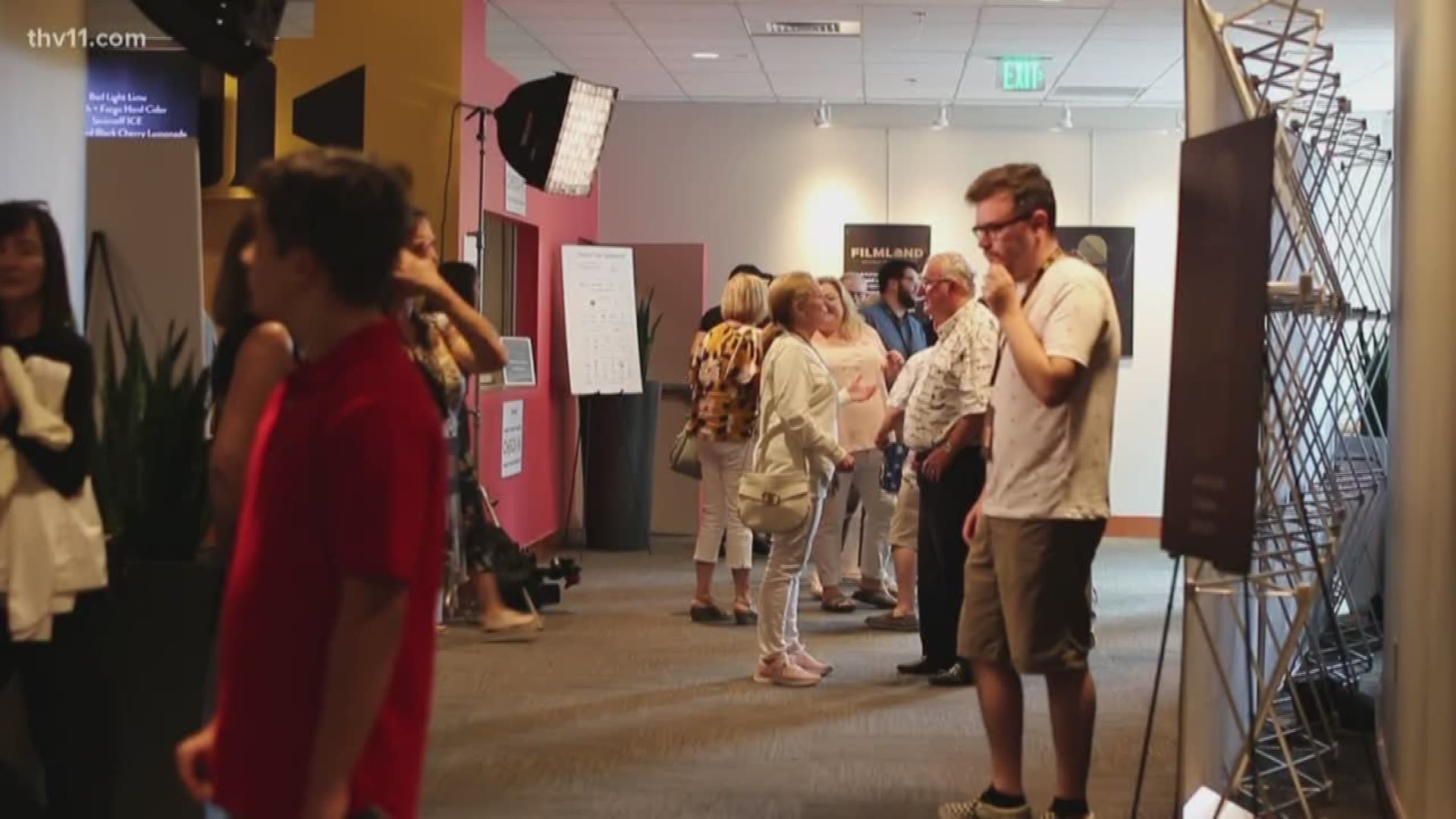 LITTLE ROCK, Ark. — Editor's note: The video shown above is from Filmland 2019.

Now, the fictionalized account of a 1964 meeting of icons Muhammad Ali, Malcolm X, Sam Cooke, and Jim Brown is coming to Little Rock!

The film is an adaptation of the acclaimed Kemp Powers’ play that imagines a night in Miami where the real-life friends gather together to celebrate a heavyweight championship but end up wrestling with the harsh realities of their roles and responsibilities in the Civil Rights Movement.

Arkansas Cinema Society's Filmland 2020 will be a Drive-In Film Festival for the 2020 season.

The Arkansas Cinema Society's Filmland is a curated annual celebration of cinema with a mission to nurture and inspire filmmakers in Arkansas by exposing Arkansans to filmmakers and their art.

The screening of One Night in Miami will be followed by a virtual Q&A with writer Kemp Powers (Star Trek: Discovery, Soul) and actor Eli Goree (Riverdale, The 100) and moderated by ACS Co-Founder Jeff Nichols (Loving, Mud).