Matt Standridge here, we’ve made the trip back up north to the Johnny Morris Wonders of Wildlife National Museum and there is so much to do that just the other ... 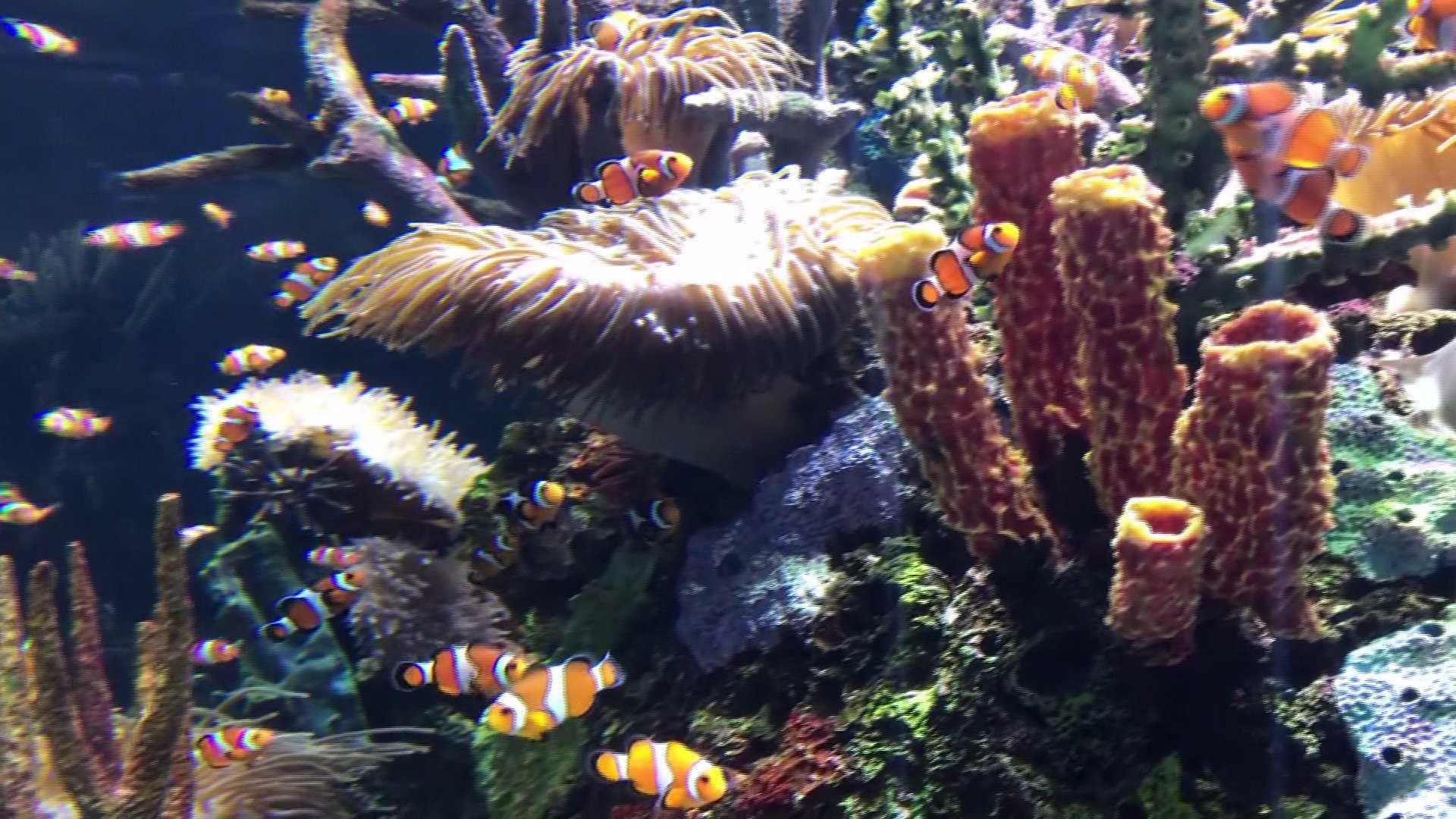 Matt Standridge here, we’ve made the trip back up north to the Johnny Morris Wonders of Wildlife National Museum and there is so much to do that just the other week we were just doing the wildlife galleries.  This week we’re headed to the aquarium.

You can find over 35,000 species of underwater animals here in the 1.5 million-gallon aquarium in Springfield, Missouri including sharks, rays, jellyfish, eels, and more!  You can even dip your hands into some of the tanks.

Sarah Anderson, Conservation Education Instructor at the Museum, tells us how you can get up close and personal with these creatures.

“They’ll get to touch the rays... and they’ll also have a chance to feed the rays if they come at the right time,” said Anderson.

Tanner Zimmerman, also a Conservation Education Instructor at the Museum, tells us this is a hands on attraction.

“We have the invertebrates fish tank here. We have everything from horseshoe crabs to hermit crabs, starfish, and some small species of sharks, said Zimmerman, “You can touch everything in this exhibit, everything is friendly.”

Some fish are harder to find than others. One of the guides is always impressed if folks can find one certain creature

“Those garden eels, because they would have to be patient and they have to wait because sometimes they do hide under the sand,” said Anderson.

“Are they electric at all?” I asked.

“Not these! We do have an electric eel though, yeah, in the Amazon,” said Anderson.

Yes, there is an Amazon ecosystem here too.  Bass Pro Shops Founder and billionaire Johnny Morris’ wanted to have several different tanks that transport you to reefs and oceans all around the world, including Earth’s largest tropical rainforest.

Now in this exhibit I’ve made it to the Amazon where I’m seeing piranhas, lots of colorful fish, also pythons, lot of anacondas, and big tarantulas, so I’m going to keep to the path because that seems to be the safest thing to do.

If you are looking to get a little more adventurous, then you’ll need a scuba suit.

“When it officially opens to the public, they can buy tickets that allow you to go inside of a cage and go down and swim with some of the sharks,” said Zimmerman.

If you like aquariums, you’ll want to take the trip to Springfield.  With 5NEWS and Adventure Arkansas, I’m Meteorologist Matt Standridge.

Both the museum and aquarium are open from 10AM to 8PM all year long!

For more information about the Wildlife Museum and Aquarium, click here!