Just north of Conway, Arkansas near a town called Holland you might find a unique Airbnb. 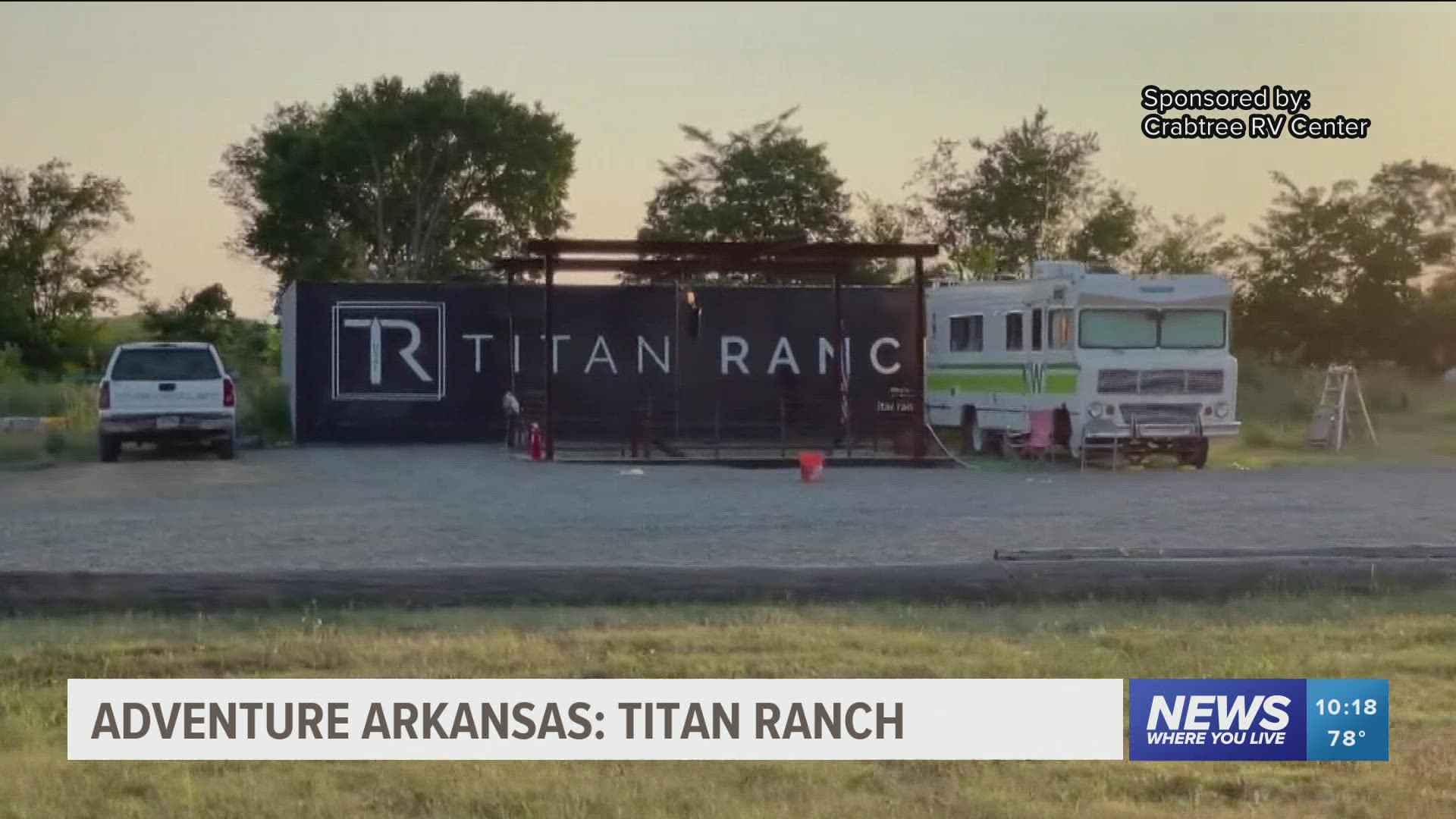 HOLLAND, ARKANSAS, Ark. — Just north of Conway, Arkansas near a town called Holland you might find some cattle or farmland along the side highway 36. But off the highway, we find James Copeland.

James found the most unique of jobs after answering a job posting on workamper.com

If you ever wanted to work in a nuclear missile silo and I said yes! Sign me up and that's how I got here.

Titan 2 the largest and most powerful ballistic missile in our arsenal. It's an Arkansas ranch but not your typical Arkansas ranch.

"We're here at Titan Ranch which was decommissioned Nuclear missile silo which is now been turned into an Airbnb."

GT Hill is the man behind the 11-year long project to excavate a decommissioned nuclear silo that he originally planned to turn into a home.

His YouTube channel, Death Wears Bunny Slippers documents the unearthing of the doomsday bunker. Everything from rebuilding the access portal to scrapping the metal.

To the time 250 tons of water neatly killed him when the blast door was first opened. We follow James 150 ft underground Arkansas and beyond two 6,000 pound blast doors to a 4,000 sq foot living space.

From here we got into a cableway tunnel into level 2. the first bedroom. It's the command center where nuclear launch codes would have sent the 150-ton nuclear warhead across the world at 15-hundred miles per hour.

This whole thing is held from the ceiling on springs. The silo floors are suspended by springs allowing the structure to sway freely if a nuclear blast detonated in Arkansas.

Up the stairs and inside the silo dome has been converted from military sleeping quarters boujee bedroom bunker complete with a king bed suspended from the wall.

The bottom of the silo is where you'll find a full kitchen and theater room.

If you had an actual emergency down here, you can still get out of the silo using the original escape hatch. It's kind of dirty and has a lot of frogs in it. The 10-foot tunnel leads to a 50ft ladder.

Titan Ranch just opened as an Airbnb in November 2020.

A piece of Arkansas history turned Airbnb with some timeless advice from the W.O.P.R. on how to avoid nuclear war or even political conflicts on your Facebook page.

From deep inside the heart of Arkansas, Garrett Lewis