She just uncovered a wild mushroom. We actually found an abundance of fungi on this week’s Adventure Arkansas. We joined a master mycologist on a fall foray to ... 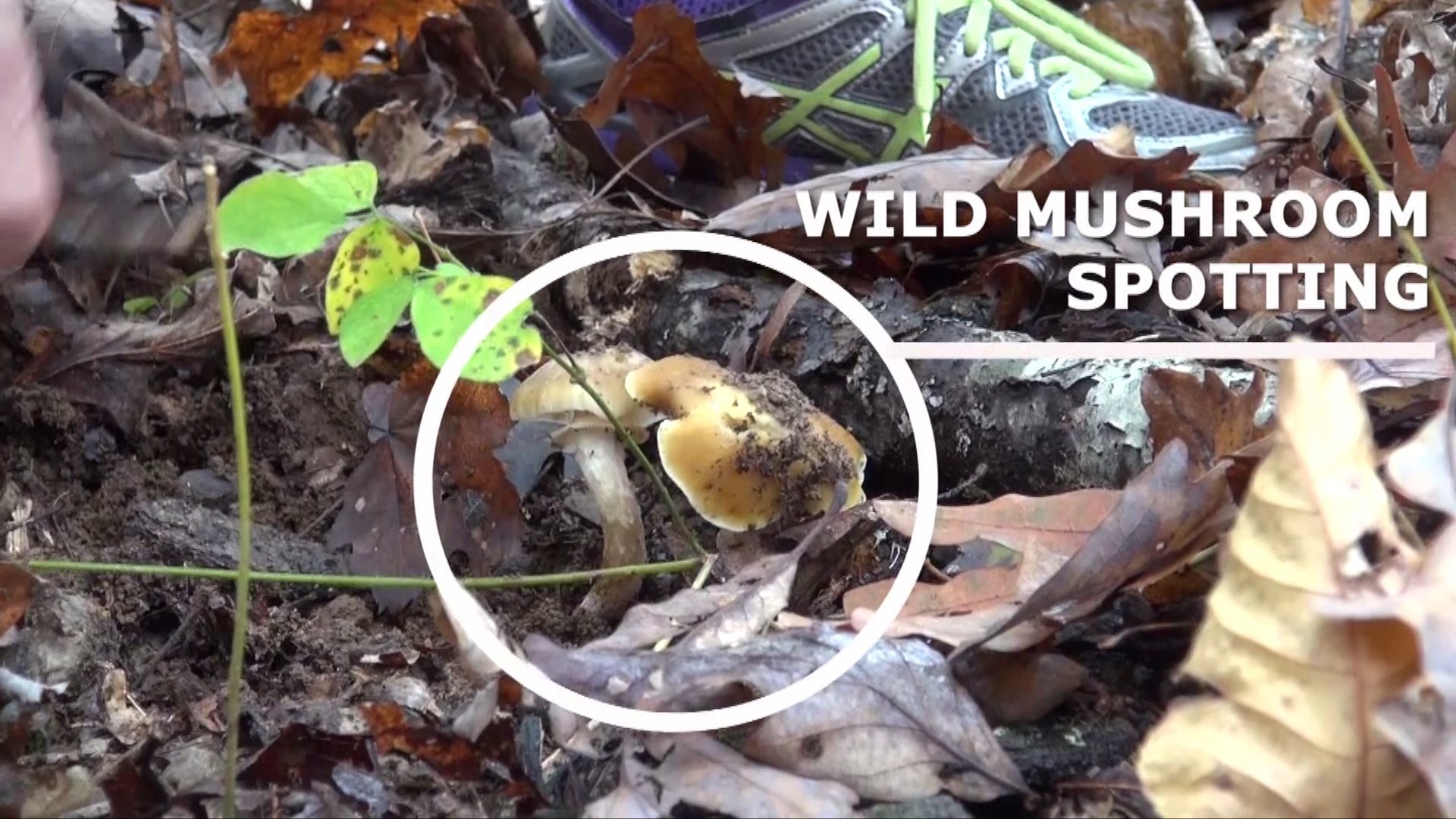 She just uncovered a wild mushroom. We actually found an abundance of fungi on this week’s Adventure Arkansas. We joined a master mycologist on a fall foray to learn what kinds of mushrooms grow in Arkansas and which ones we can pick for ourselves.

We began the day by driving into the mountains to Winfrey Valley. The leaves crunched under our feet as we searched through the forest. We dug with our hands to uncover the little treasures. Once we found one, more and more fungi kept popping up. We brought them to our mycologist Jay Justice so he could identify them.

And, then there are some not-so-typical ones.

This type of mushroom is found on a log. But, I was told that when you put it in the dark and let your eyes adjust to it, you can see it even better.

Each mushroom has unique characteristics that set them apart from one another. This helped us determine if a fungus was edible, or if we should leave it alone.

"This is one we don’t eat. Anytime you find a milking cap, and the latex is white when it comes out, and it changes to sulfur-yellow as this one’s doing, or it changes to a lavender color," explained Justice.

We smelled and even tasted the wild mushrooms to determine what each fungi might be. After each new forager collected their mushrooms, we headed back to the Ozark Folkways where we could inspect them even more.

"A lot of them are motivated because they want to collect the ones that are edible. But, of course, they don’t want to risk their life pursuing that adventure," said Justice.

With Adventure Arkansas, and collecting the mushrooms where you live, I’m 5NEWS Meteorologist Sabrina Bates.