A lively restaurant and bar in downtown Rogers is the result of re-inventing itself across decades. 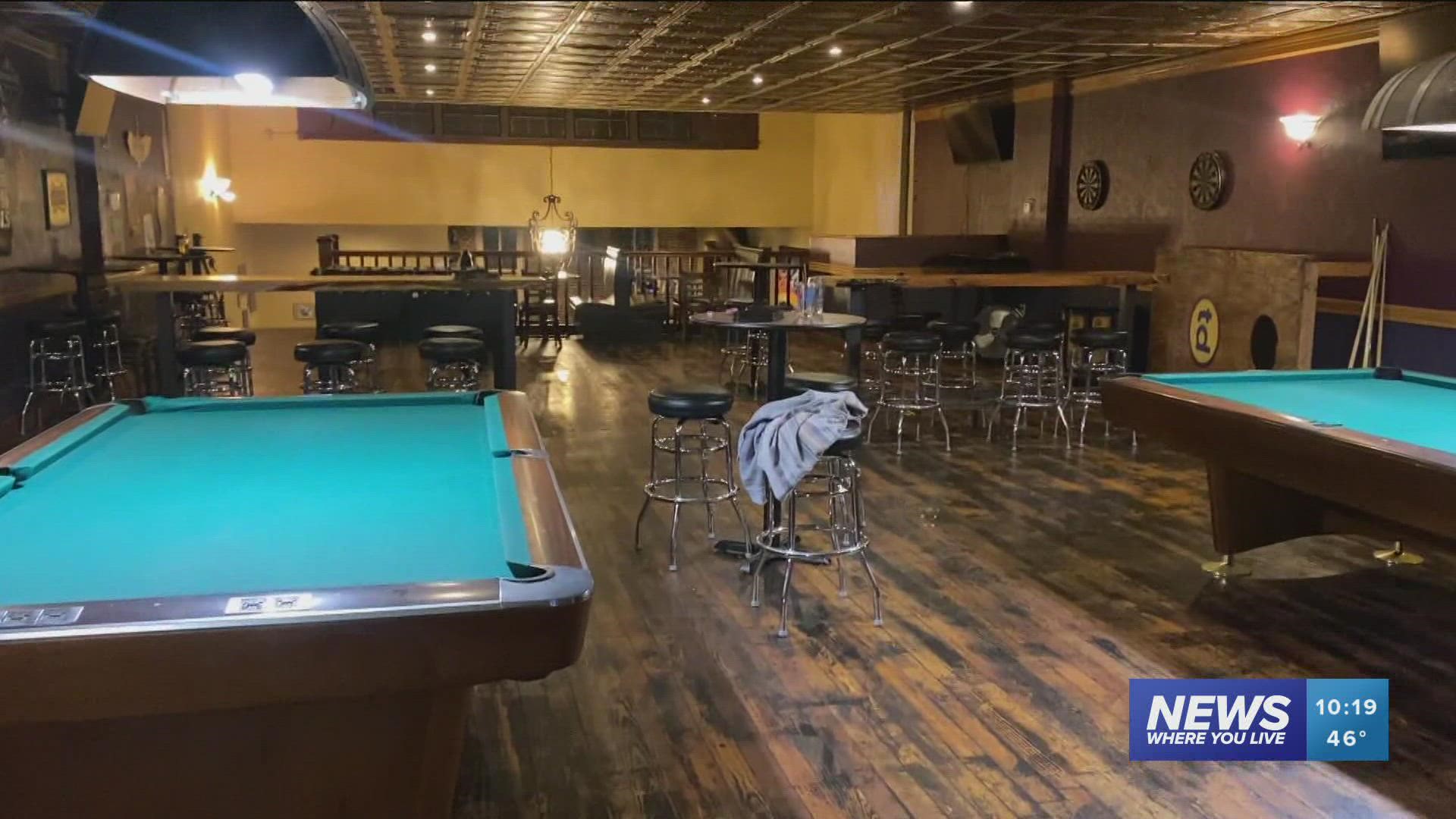 A lively restaurant and bar in downtown Rogers is the result of re-inventing itself across decades. This week’s Adventure Arkansas took us to Moonbroch Pub. Employees there tell us they’ve experienced paranormal activity from the building’s previous businesses. 5NEWS Meteorologist Michelle Trotter takes us there to break down why employees and customers say it’s haunted.

A historic building on in the heart of downtown Rogers has quite a history. Originally built in 1898 as a hardware store, then once expanded into a funeral home and a few other businesses, is now home to Moonbroch Pub. It's a three-story restaurant and bar with a basement, which is considered to be the most unsettling room.

“The bones of this building, it’s really cool, even there is the original mason rework and limestone in front of the building from over 120 years ago..” says Melnicki, who is the Event Coordinator at Moonbroch Pub.

Melnicki believes the souls that have passed through here from long ago still haunt the place.

Current and former employees, including Melnicki, say they have all experienced pronominal activity while working.

“The restaurant is closed, we are just sitting there talking and all of a sudden there is this voice and you really couldn’t make out what it was saying," Melnicki says, "but we definitely heard a voice to a point where it stopped us mid-conversation and we look over and we kind of look back at each other, we raised our eyebrows and were like, ‘okay maybe time to wrap this up... alright’”

“There has been stories of people that have worked here before that have not only heard things, but seen things, footsteps constantly upstairs when no one is up there, the creaking on the stairs, it’s just like when they wake up and that’s when everything starts to happen," explains Dawn Dalton, who is the Assistant General Manager.

Dalton experienced something her first week working there.

They say a lot of things happen at night and when there are very limited people.

“Definitely at night once everything is kind of closed down and people have ventured out is when, you know, the later at night, the creepier and the more vocal they seem to be," Melnicki adds.

They even see strange orbs on their security cameras or even parts of their video missing when they experience something. Not only do employees experience things even customers.

Melnicki says “You know like hearing someone next to them in the bathroom, but no one is there and then the paper towel dispenser going off just for like absolutely no reason, people feeling that there was a breath on their neck and no is there."
“I would not recommend anybody else being here alone," Dalton says.

For more information on the Moobroch Pub, visit their Facebook page. 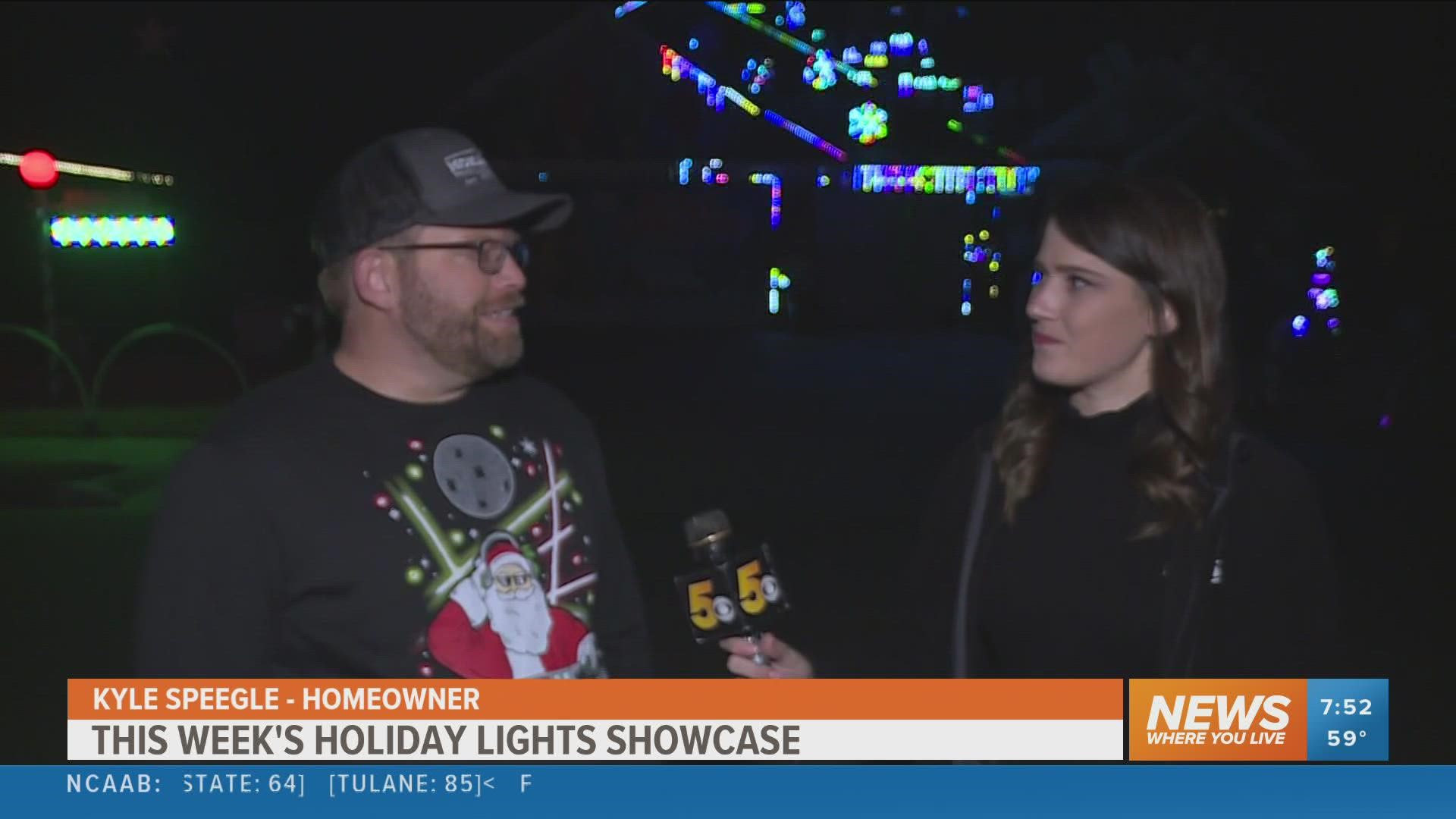