Have you ever wanted to ride a train like the polar express? Well, many children in our area did just that, in this week’s Adventure Arkansas. “Prosperous año y... 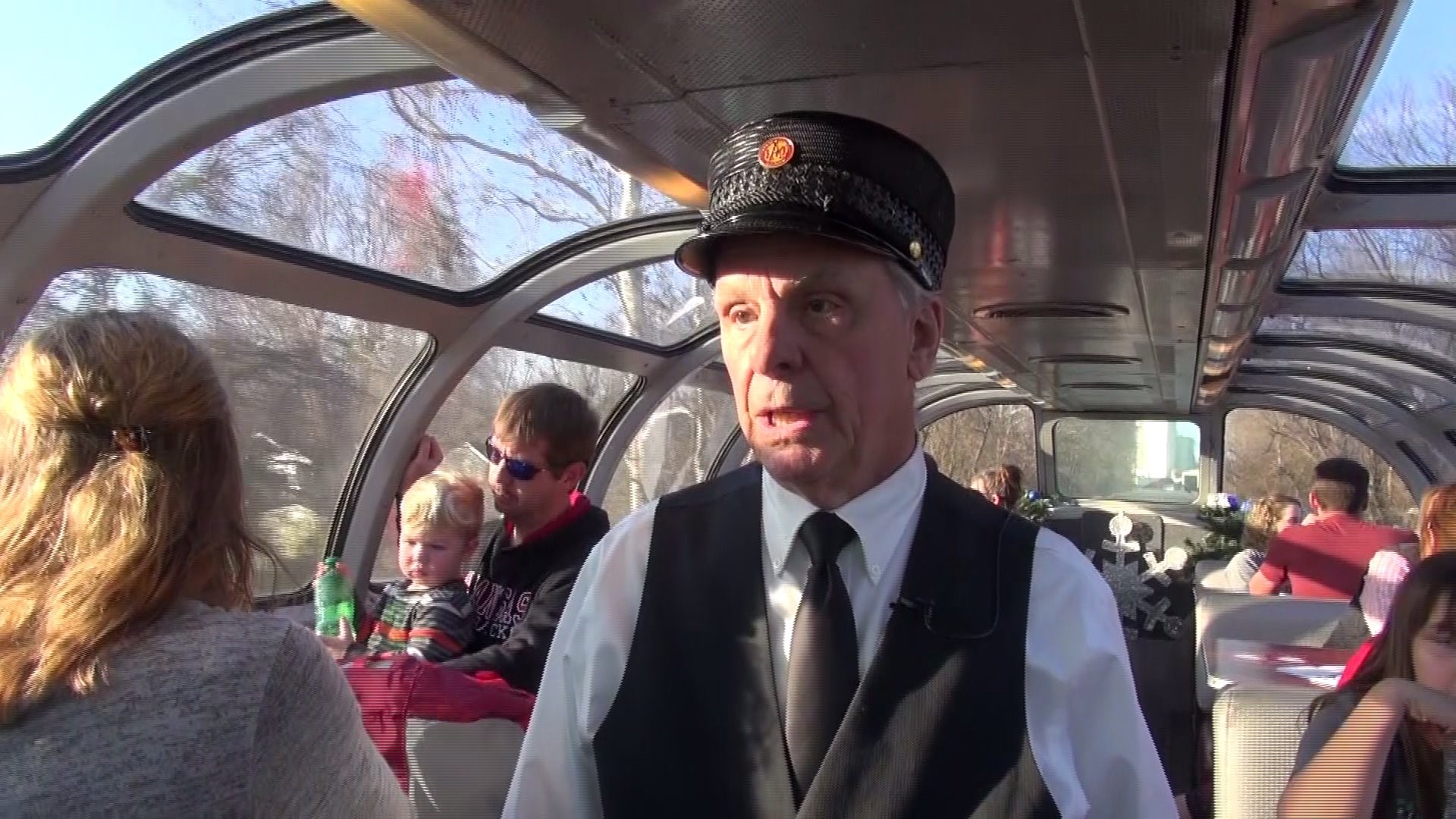 Have you ever wanted to ride a train like the polar express? Well, many children in our area did just that, in this week’s Adventure Arkansas.

Christmas is the perfect season to hop aboard the Arkansas-Missouri Railroad at the Springdale depot for their annual Children’s Christmas Train.  It’s a ride where all proceeds go to a noble cause.

“Every year at this time the Arkansas-Missouri Railroad donates the train, the tracks, the crew, the fuel as a fundraiser for the Children’s Safety Center,” said the conductor.

Once on board, each train car, which looked like it came from Santa’s workshop with beautiful Christmas decorations, are greeted with special guests.

“We have a group of very talented signers who lead us in Christmas carols, so many children haven’t been on a train," said the conductor. "Their eyes get real big when they get on the train because it’s a different experience."

The children are all smiles as they sing some of their favorite Christmas carols, and of course, a few songs from frozen.  But the activities aren't just on the train.

“There are a number of artists and other groups that run games and do a number of activities,” said the conductor.

Here at the Springdale train depot, there are several activities that kids can do, including meeting Santa, I’ll show you!

I guess Santa’s second choice for transportation after reindeer is the Arkansas-Missouri railroad!  With Adventure Arkansas and riding the Christmas trains Where You Live, I’m 5NEWS Meteorologist Matt Standridge.