'Ozark' is coming to an end at Netflix after season 4

Netflix confirmed the news with a brief teaser on its official Twitter account, saying the series would "go out with a bang." 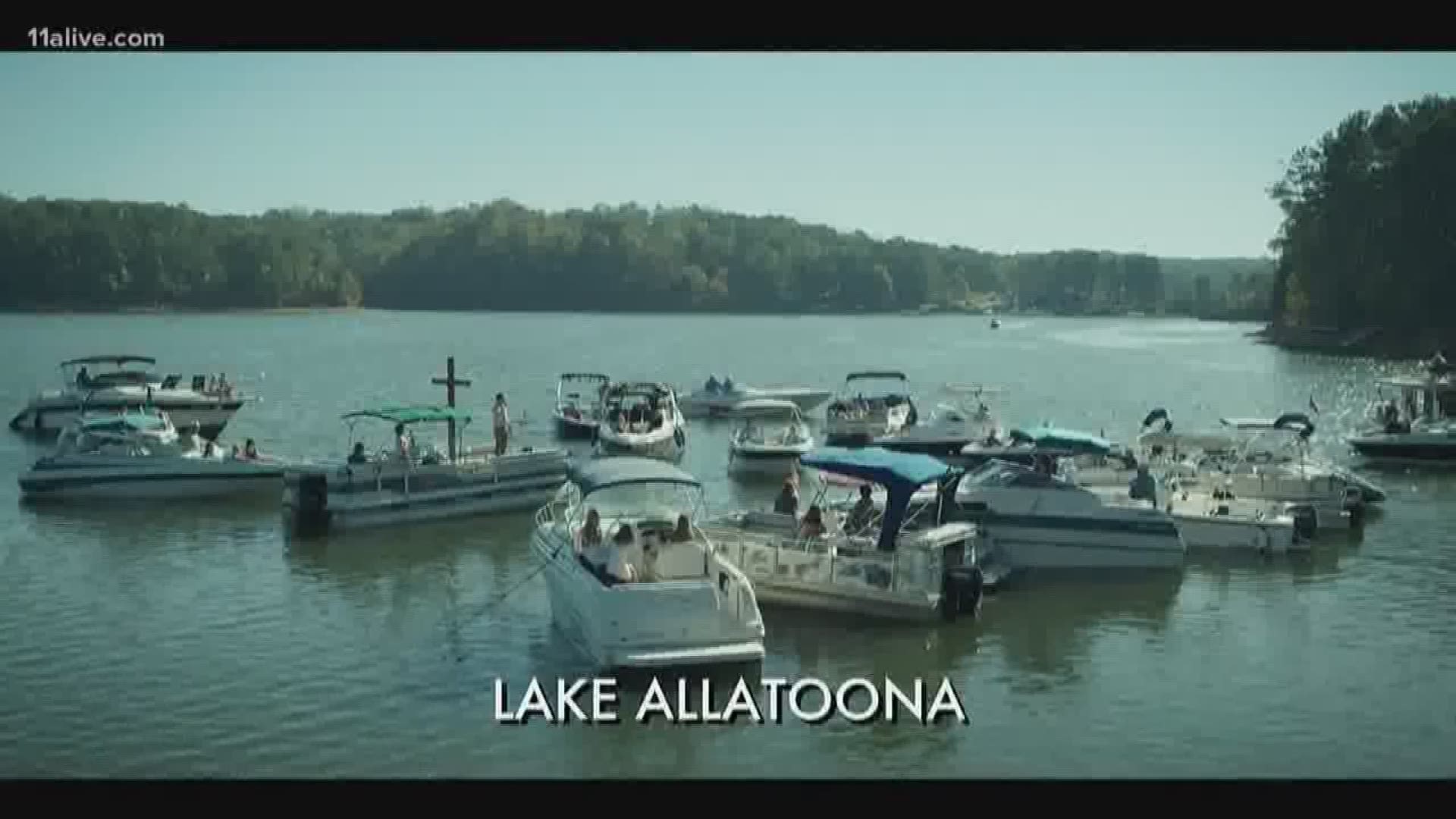 The Netflix show Ozark is coming to an end after its upcoming fourth season.

It is a bad news, good news situation for fans of the show.

The bad news: all good things must come to an end.

The good news: yes, there will be a fourth season, and it will have 14 episodes instead of the usual 10, Variety reported Tuesday.

At this time there's no confirmation on when the new episodes will be released, but they will debut in two parts: seven in the first, and then seven in part two. Expect them sometime in 2021 but probably not until the middle or later part of the year, especially since the coronavirus pandemic has pushed a lot of productions back.

RELATED: What each state is binging while staying at home: which two shows have Ohioans been watching?

Netflix confirmed the news with a brief teaser on its official Twitter account, saying the series would "go out with a bang."

"Ozark will be back with an expanded 14-episode final season," Netflix tweeted.