Two Arkansas natives have been nominated for a combined total of eight awards. 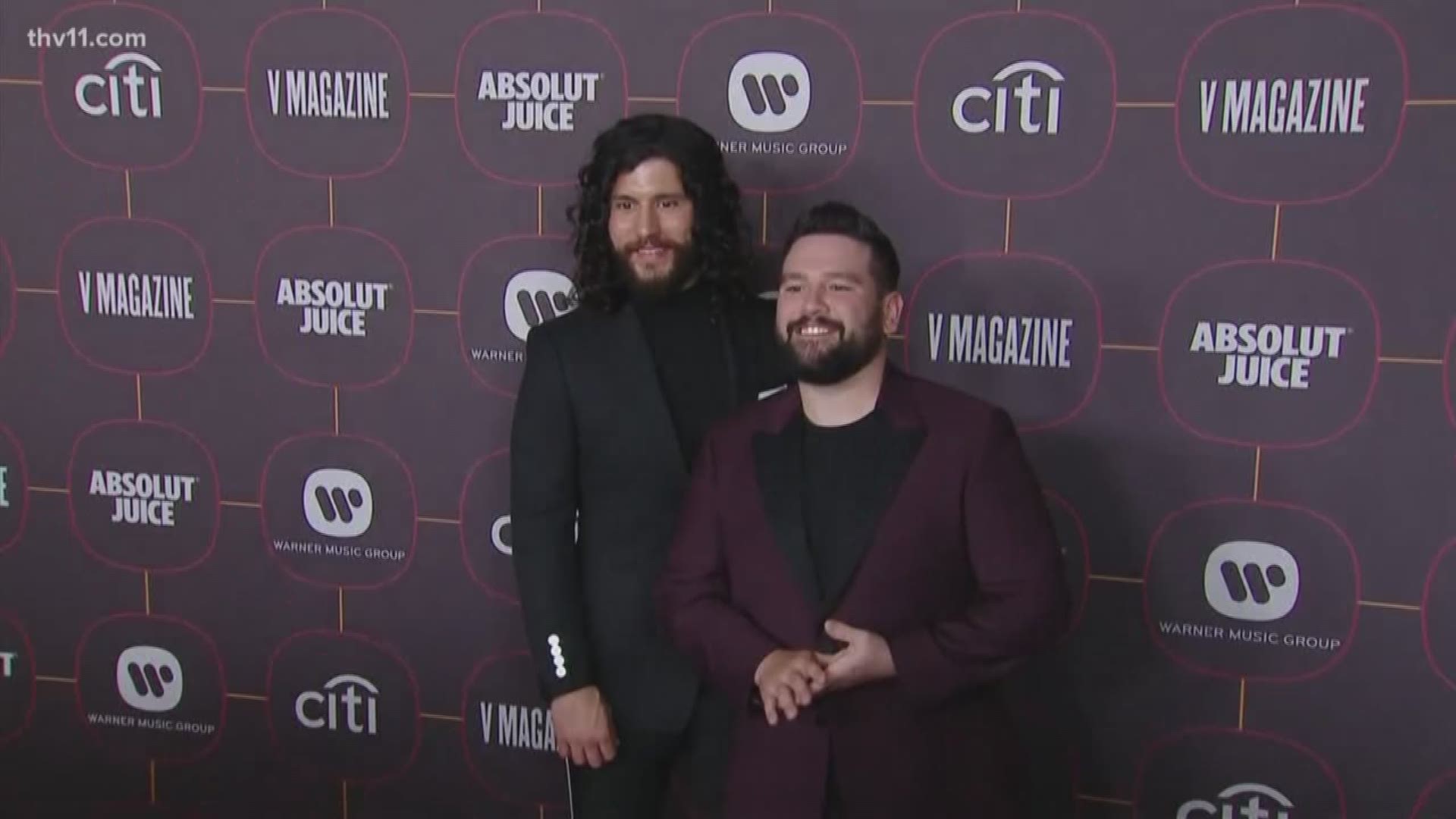 LITTLE ROCK, Ark. — Editor's note: The video shown above is from the 2020 Grammys.

The nominations are in for the 2020 Academy of Country Music Awards. Two Arkansas natives have been nominated for a combined total of eight awards.

Shay Mooney, one half of duo Dan + Shay, is a a Natural Dam, Arkansas native. The Grammy-winning duo leads the 2020 Academy of Country Music Awards with six nominations for Dan Smyers and five for Shay Mooney.

Smyers is nominated individually as the producer in the Music Event category.