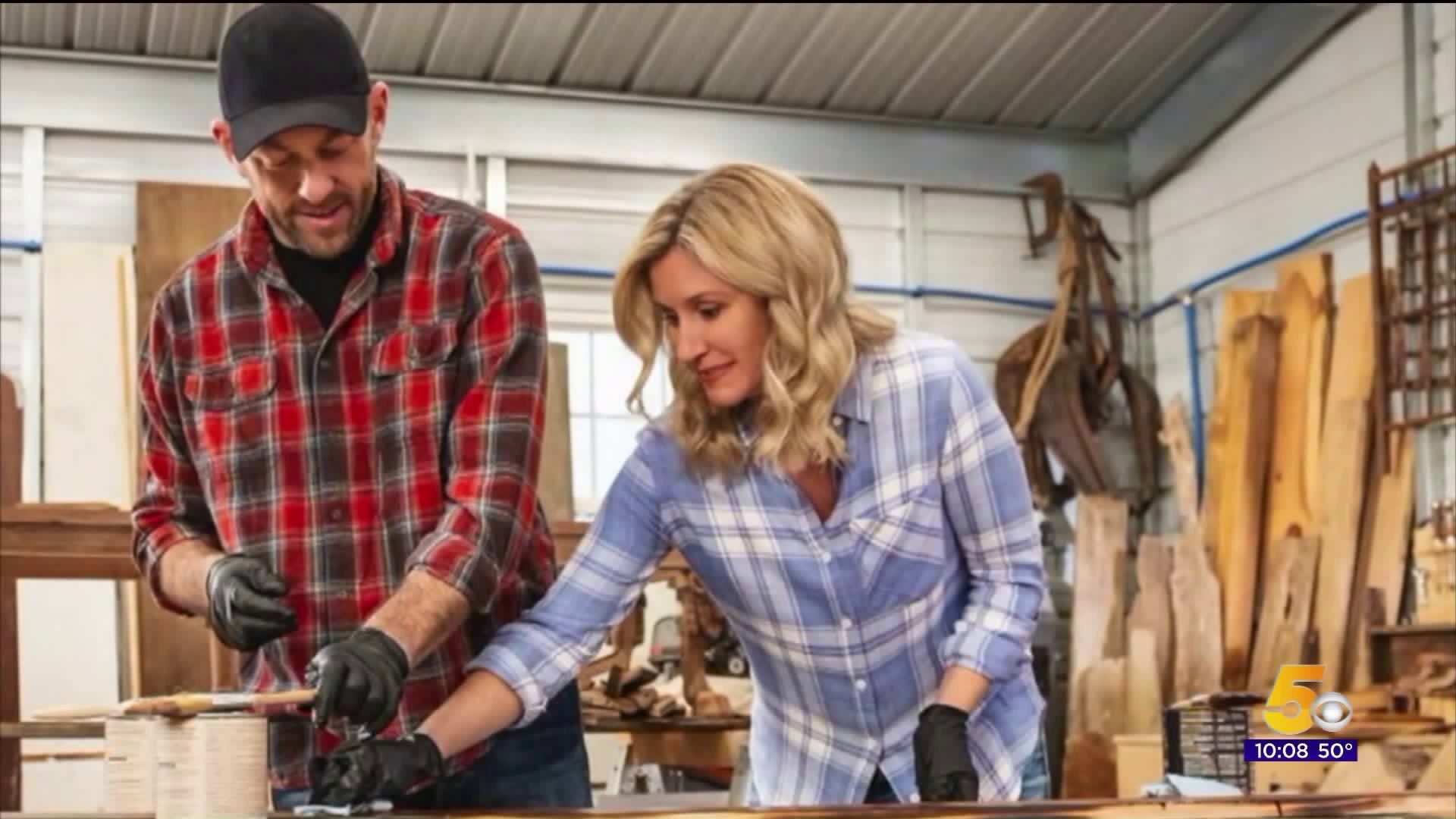 Fixer to Fabulous, a show about restoring homes in Northwest Arkansas, was renewed for a second season by HGTV.

The Bentonville couple began remodeling historic homes in 2004. When they got the call a couple of years ago about starting a show on HGTV, they couldn't believe it.

"I've told this story before, but I deleted the email at first because I thought it was spam, and then I found out it wasn't, and we kinda went from there," Jenny said.

Season 2 will consist of 13 episodes.