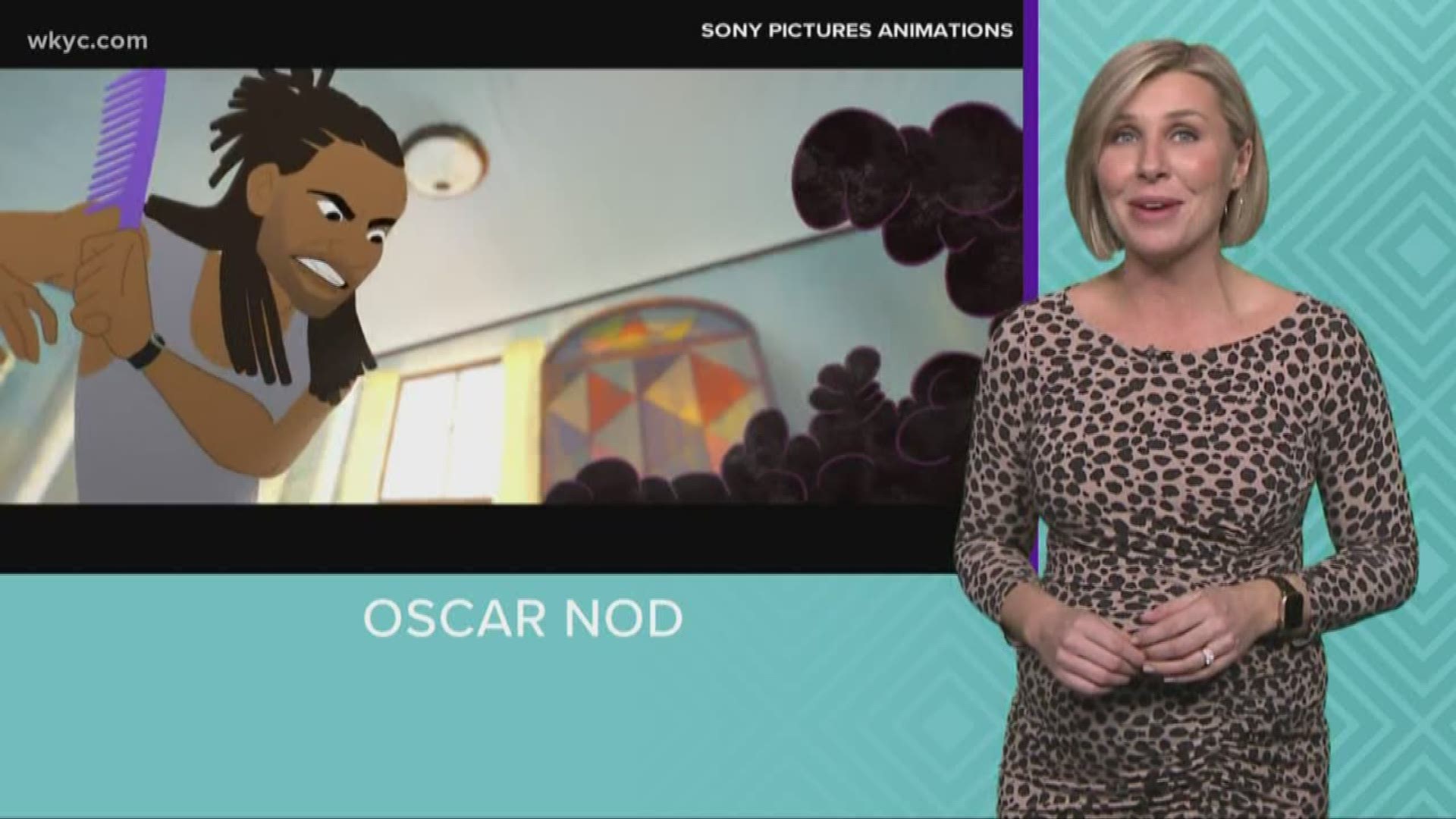 A native of Chicago, Cherry played for the Zips under then-head coach Lee Owens and earned second-team All-MAC honors in 2003 as a senior. With future Cleveland Brown Charlie Frye throwing to him that year, he caught 66 passes for 904 yards and four touchdowns while also tallying a school-record 305 punt return yards and two more scores.

Cherry graduated from Akron with a media degree, and after three years on various NFL preseason rosters and practice squads began his film career. Besides Hair Love, he directed the full-length feature films The Last Fall and 9 Rides.

The 92nd Oscars ceremony will take place Feb. 6 in Los Angeles. In the meantime, you can watch Hair Love in it's entirety below: