FAYETTEVILLE (KFSM) — Bikes, Blues & BBQ is underway, and some who have been involved with the rally for years said it has turned into something large... 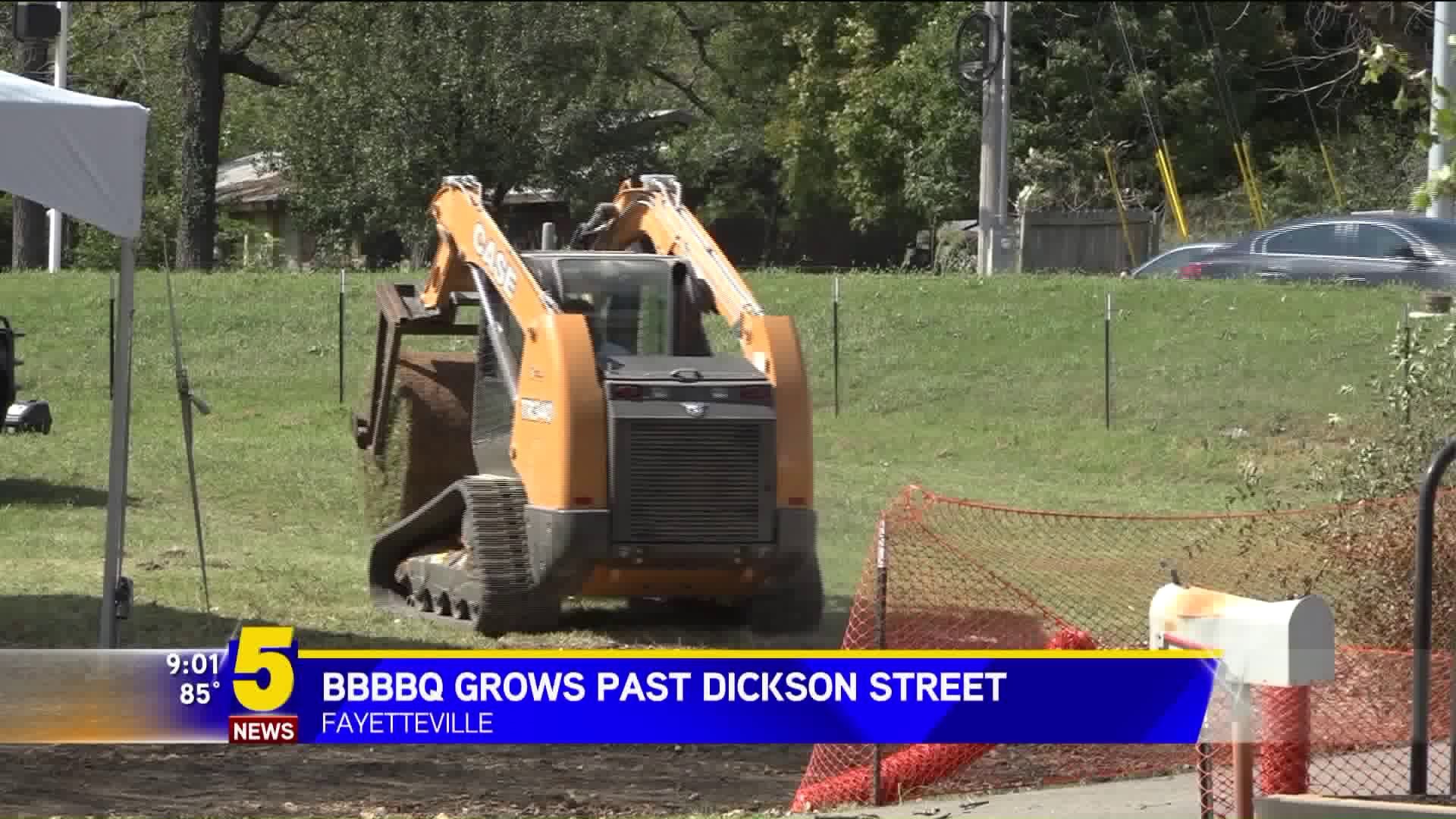 FAYETTEVILLE (KFSM) -- Bikes, Blues & BBQ is underway, and some who have been involved with the rally for years said it has turned into something larger than they ever imagined.

You can find vendors, food trucks, and live music on Dickson Street, and throughout the 18 years the rally has been going on, Springdale, Rogers and other areas around Northwest Arkansas have only added to the festivities.

Danny Spears said he has volunteered with therally since its second year.

Now, you'll find more than that within a bock on Dickson. As Spears travel, he said he knows that Bikes, Blues & BBQ is more than just a Fayetteville rally.

Event director Michelle Devers said as more and more bikers joined the rally, organizers had to make some changes.

"I think that that 200 to 300 people that came out to the poker run far exceeded their expectations for that event and so that is when organizers decided that it was a good opportunity to expand and possible be able to donate to more charities," she said.

Other cities and business owners are holding events specifically for bikers at the rally. The City of Fayetteville approved a conditional use permit for Tanner Bassett, the owner of The Roost, to hold live outdoor music starting Thursday (Sept. 21) for Bikes, Blues and BBQ.

"We kind of always had this event in mind with kind of this whole layout," he said. "It was already a place bikers liked to come anyways so we felt like catering to them and this event was only a natural step to us."

Bassett is not associated with Bikes, Blues, & BBQ itself, but said he wanted to give the people at the rally some more options to have a good time. And, he's not the only one, Rogers will host their Bikes on the Bricks event Saturday morning in cooperation with the festivities on Dickson.